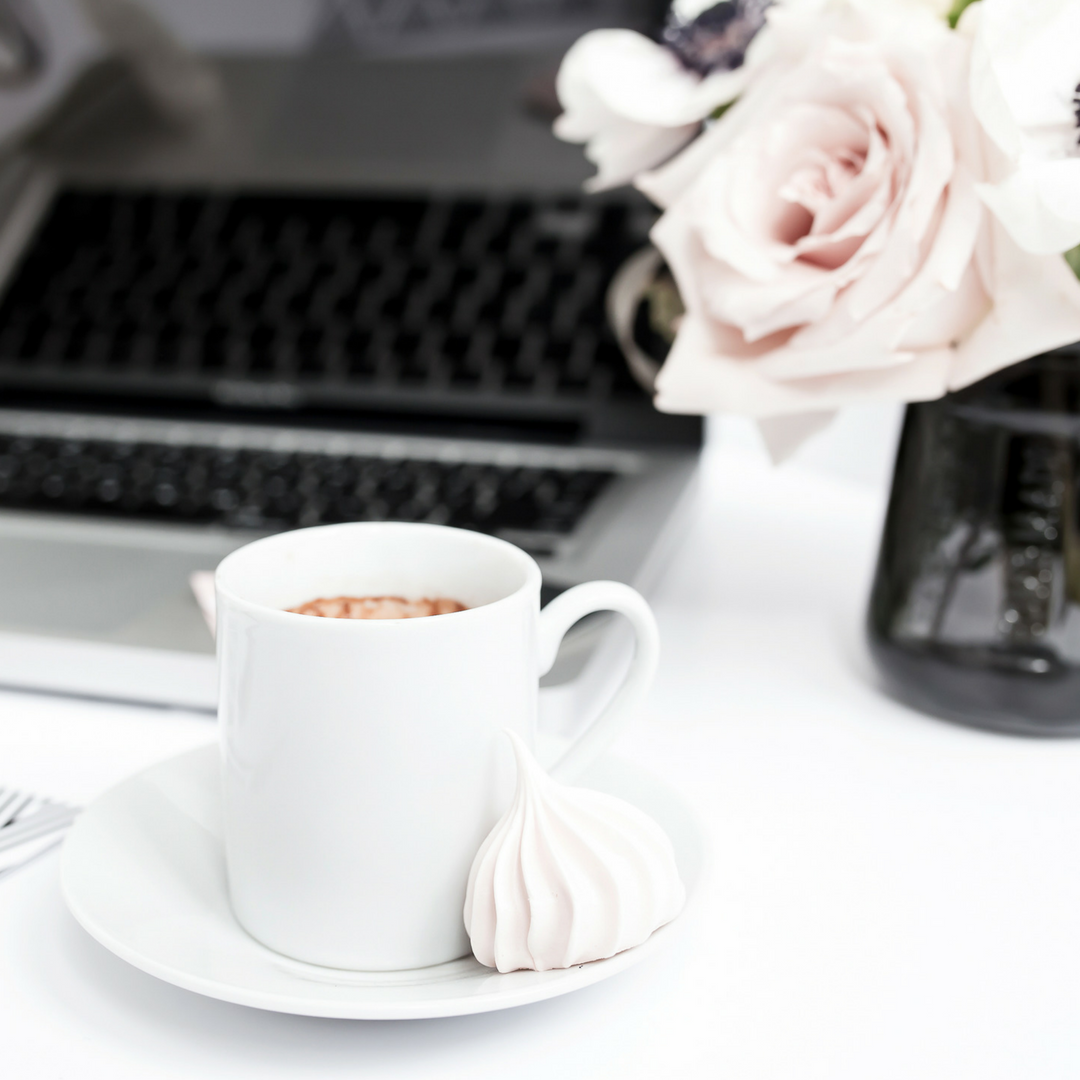 I am all about saving dough and getting to watch the television shows I love anyway. I had cable through college and graduate school, but it was only because it came with my living arrangements. When I was at home, though, we hadn't had cable in a while. Today I am going to give you the lowdown on your options when it comes to cord cutting, what I use, what I've used, etc. 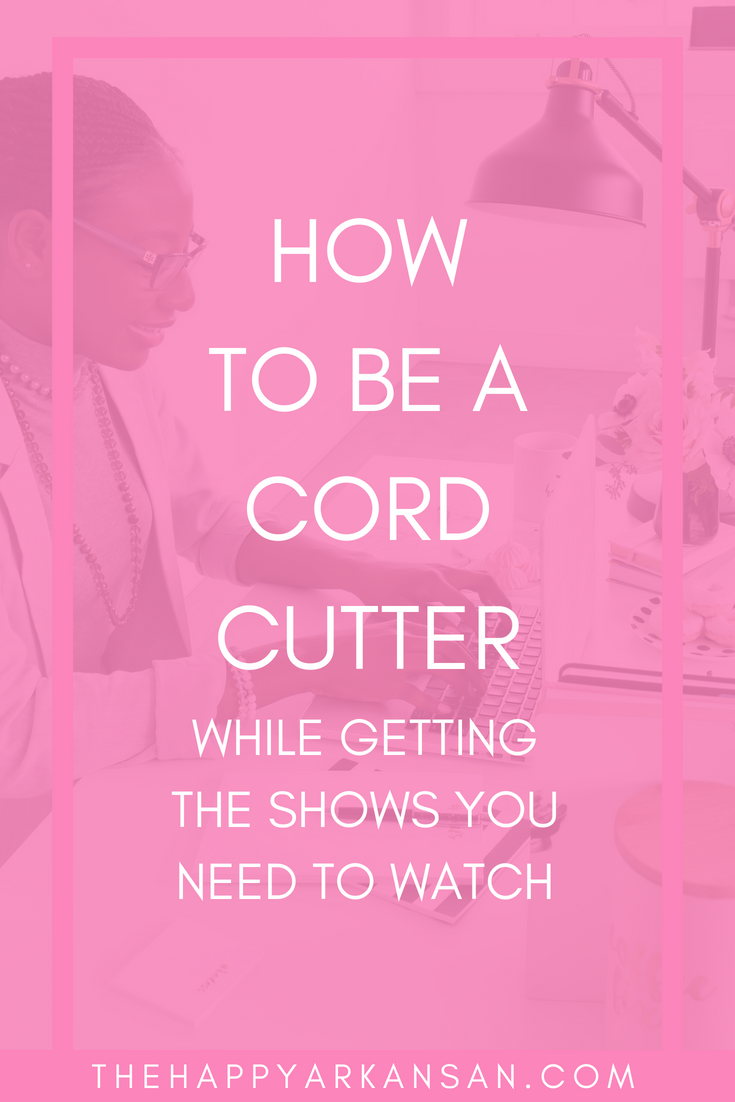 There are a few options you have when it comes to cord cutting technology. In this section, I am going to break down the most popular ways to cut the cord, but I am sure that there are other ways you could go about it.

Some people chose to cut the cord and watch the shows they love on their computer. You can usually hook your computer up to your television, so this works for many people.

If you don't go the computer route, using your TV will be necessary to stream content. Some televisions nowadays are already integrated with apps that allow you to cut the cord if you feel like upgrading to a smart TV.

If upgrading to a smart television isn't in your future, I highly suggest using a Roku player or stick. I bought my first Roku player in 2011 during my first semester of college. I thought they were so cool at the time and somewhat new at that point as I didn't know anyone who had a Roku player back then. I introduced the players to my family, and they loved them too.

My old Roku player didn't necessarily kick the bucket last year, but it was slowing down, and it was rather groggy, I mean it had lasted 5+ years at that point. Now we all have Roku Streaming Sticks in the televisions in our house. Roku Streaming Sticks are all incredibly cheap, and they hook up to the HDMI cable in the back of your television.

Roku products have never done me wrong, y'all. I seriously love the company and would buy other products from them in a heartbeat.

Last, Amazon also has a competitor product to Roku in the Amazon Fire TV Stick. My family and I didn't necessarily like the layout of the of the Amazon Fire Stick because it seemed to heavily focus on Amazon's offerings and I felt that it made it harder to find other apps like Netflix, Hulu, etc. It's a viable option, but I am not sure if it's an option I would like.

What I love more is that you can also use your DirecTV Now subscription to log into a variety of apps like the app for Comedy Central (which I use all the time to watch old episodes of The Daily Show), ESPN, HBO Go (if you have the HBO add-on), MTV, and so much more.

What's more? If you have mobile services with AT&T, you can stream DirecTV Now from your device's data free so if you have a phone or tablet connected to your phone plan, say hello to data free streaming.

We currently pay around $10 a month because we got a deal for being an AT&T customer, which makes it worth it to us. I will say, though, DirecTV Now is not the cheapest alternative to cable, and they are about to raise their prices by $5 at the end of August. Here are the prices after the increase:

You can also do some add-ons to add things like HBO, Cinemax, Showtime, and Starz at a decent rate, and honestly, a much better price point than other people can offer. They are also testing a cloud DVR, and you get 20 hours of storage for free which is great for recording your favorite shows.

Overall, I think for the channels you get, DirecTV now is pretty great.

Before we switched over to DirecTV Now, we used Sling. We liked it well enough, but to be honest, Sling is add-on central. Yes, it starts at $25 for a bare-bones package at 39-42 channels if you get Sling Orange or Sling Blue. These channels are a start, but you don't get a ton of channels at that rate. For example, you don't even get a channel as basic as Nickelodeon on Sling Orange or Blue. A lot of channels that are basics with DirecTV Now are extras with Sling, and that's unfortunate. 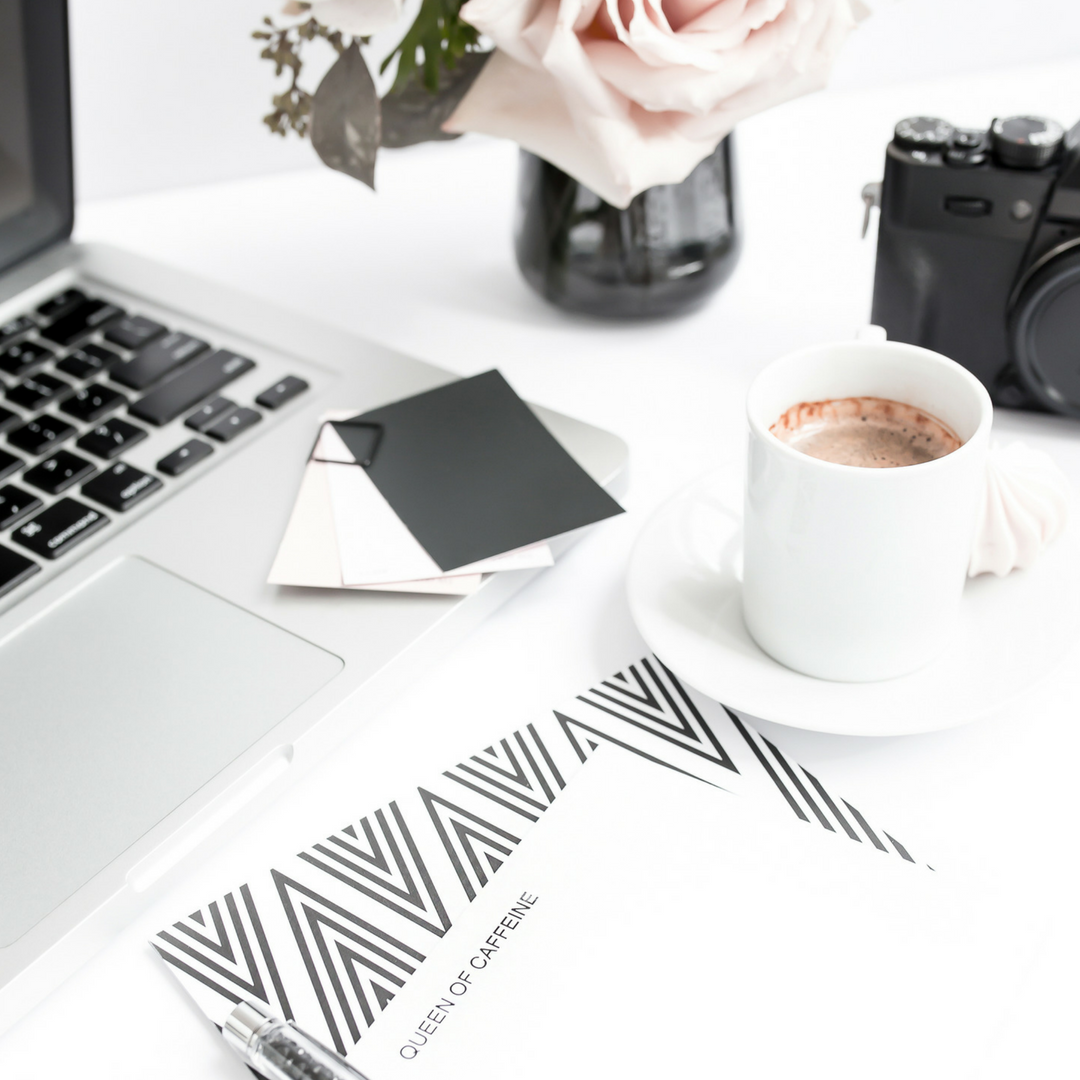 Let's quickly run through some of your other live TV options!

YouTube TV is a viable option for some, but it starts at $40 a month and doesn't offer much in the way of channels. For the fee, you get around 70+ channels but be aware that some of the channels they count are just YouTube channels formatted for YouTube TV, so not what you would traditionally consider a channel you watch on tv. The positive side to YouTube TV, though, is that up to 3 people can stream at once on an account and you have unlimited cloud DVR storage.

If you have a PlayStation or you have a certain number of other devices, you may want to consider getting PlayStation Vue as your streaming service. Plans start at $39.99 per month, and you get 45+ channels on that plan. They have all sorts of advanced plans that get you more channels until you hit their highest plan which is $74.99 per month. There are also add-on options as well if you want things like movie or sports channels.

Last, but not least, you may want to invest in Hulu's Live TV option. Hulu offers 50+ live channels starting at $39.99 per month with add-ons available to add on to your account as well. Included in that plan, you get two streams and 50 hours of cloud DVR recording.

Other Things You May Need

Last, I want to cover a few things you may need if you want to be a cord cutter. Here are a few more services I pay for monthly.

If you have Prime already, it's worth checking out Amazon Prime Video. You get quite a few exciting shows and even some Amazon originals with your subscription to Prime. Earlier this year I fell in love with the Prime show The Marvelous Mrs. Maisel which is about a female comedian in the late 1950s.

I started using Netflix back when they were still actively pushing their DVD rental service, so you might say I've been with them for a long AF time. I started with them back when I was in high school! I love watching their Netflix Originals as well as checking out the old seasons of my favorite shows. Netflix does price hike a bit often for my liking, BUT the shows are so good. BoJack Horseman is one of my favorite shows ever, and it's a Netflix Original. Don't even get me started on all the Netflix Original comedy specials!

Last, but not least, if you want to keep up with television shows soon after they air, Hulu is where it's at. Some channels don't update Hulu immediately, but Hulu has a ton of your favorite shows less than 24 hours after they air on live television which can help you feel up to date with what's happening in the television world.

Conclusion: You Are A Cord Cutter Now

That's all folks! I hope you enjoyed all my tips on becoming a cord cutter! Cutting the cord was the best decision for my family. We are now in a space where we can cut a company off when we get ready. Contracts don't bind us, we can cut ties when we don't want to be in one, and it feels great. You don't have to be a cord cutter the way that we choose to do it, but I hope this article helped you figure out ways to cut the cord no matter how you decide to do so.

How To Survive Summer Break As A College Student

How To Get More Done This Summer

Budget Beauty: 3 Fantastic Face Masks That Are Under $20