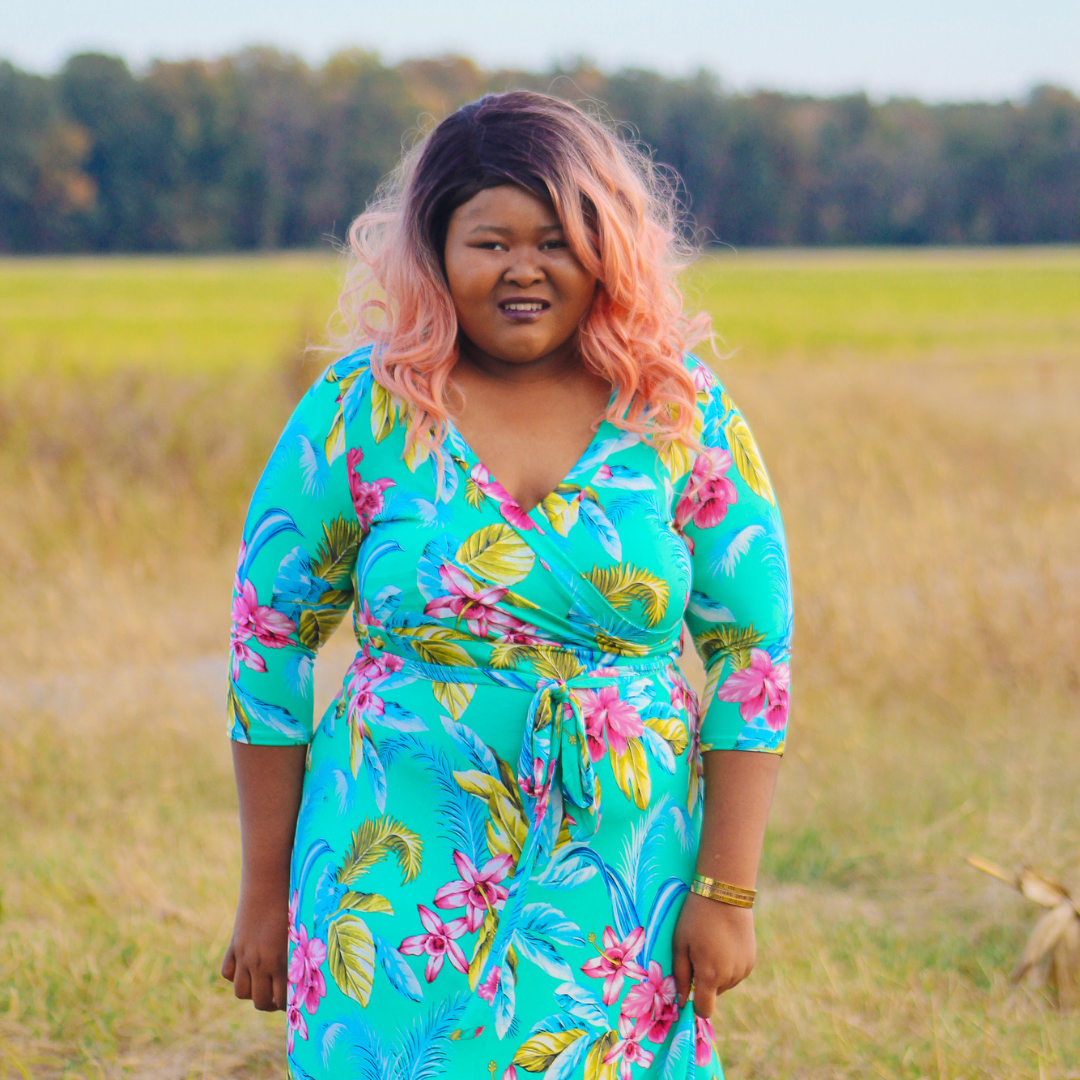 Now Listening: 100 More Fantastic Rock Songs And A Floral Outfit Of The Day

It's been a while since I shared a playlist, and you all know how much I love sharing those with you. I have shared quite a few over the last few years. Around this time last year, I shared another rock songs playlist. I decided to bring this idea back for a second go-round in 2018. When I tell people that I genuinely love rock, they are probably taken aback by this statement. Before I get into the playlist, I'm going to explain more about how rock found me. (P.S.: I genuinely think rock found me.) 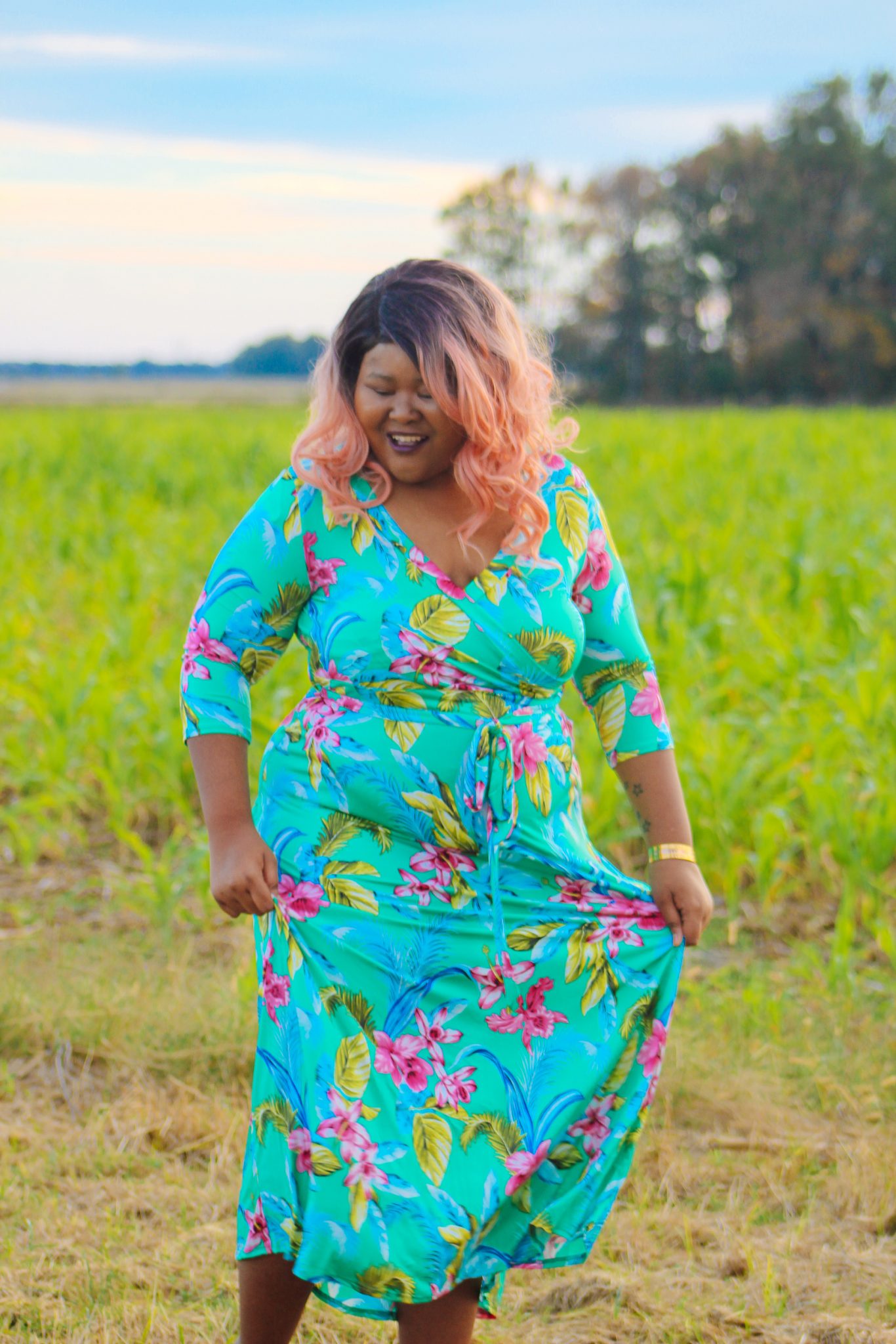 How Rock Music Found Me

Okay, here's a random story. Before I discovered rock music, I didn't listen to music. I had a small CD collection, but those were mostly made of Disney Channel soundtracks. I listened to hip-hop and R&B on the radio when I was with my family in the car, but I never honestly mixed well with it. It was just not for me.

Fast forward to a few years later, and I began to understand the value in all music. I have a pretty eclectic taste now. I can appreciate everything from rock to hip-hop to country to pop. I'm not that picky when it comes to music now.

When I was a teenager, though, I found rock music one day randomly scrolling the tv guide. It was a bit late, and I was bored as there wasn't much on television. I happened across a television station called Fuse. They were running a special on a band called Green Day. I didn't know much about the group, but I had seen a music video from them before on MTV. My sister used to get ready for school while watching MTV in the morning, and it's just a band I happened to remember from that time.

Something inside me clicked that night. I realized that music could mean something. I found out that music could say something that spoke to me. So, every night after I got back home from school I would sit in front of my fan and turn straight to Fuse. I would watch their countdown shows, listen to their music interviews, and engross myself in learning about all the bands I needed to know. I was an avid watcher of Steven's Untitled Rock Show and tried to get whatever albums I could get my hands on.

That time in my life helped me learn about awesome bands like Green Day, My Chemical Romance, Panic! At The Disco, Fall Out Boy, Taking Back Sunday, The Used, Hawthorne Heights, and so many more. Many of those bands you will see in today's playlist.

Without further ado, let's get into the music: 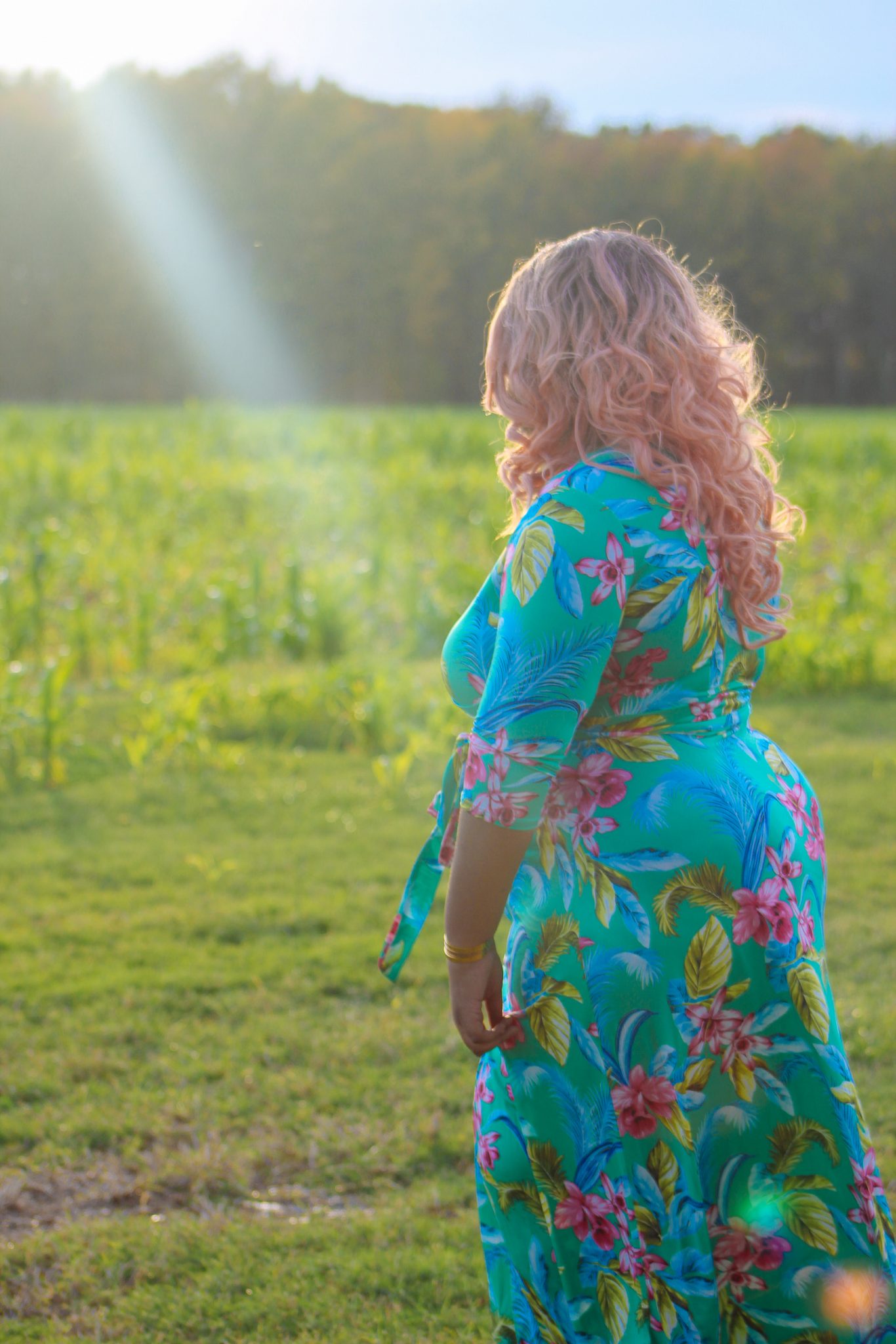 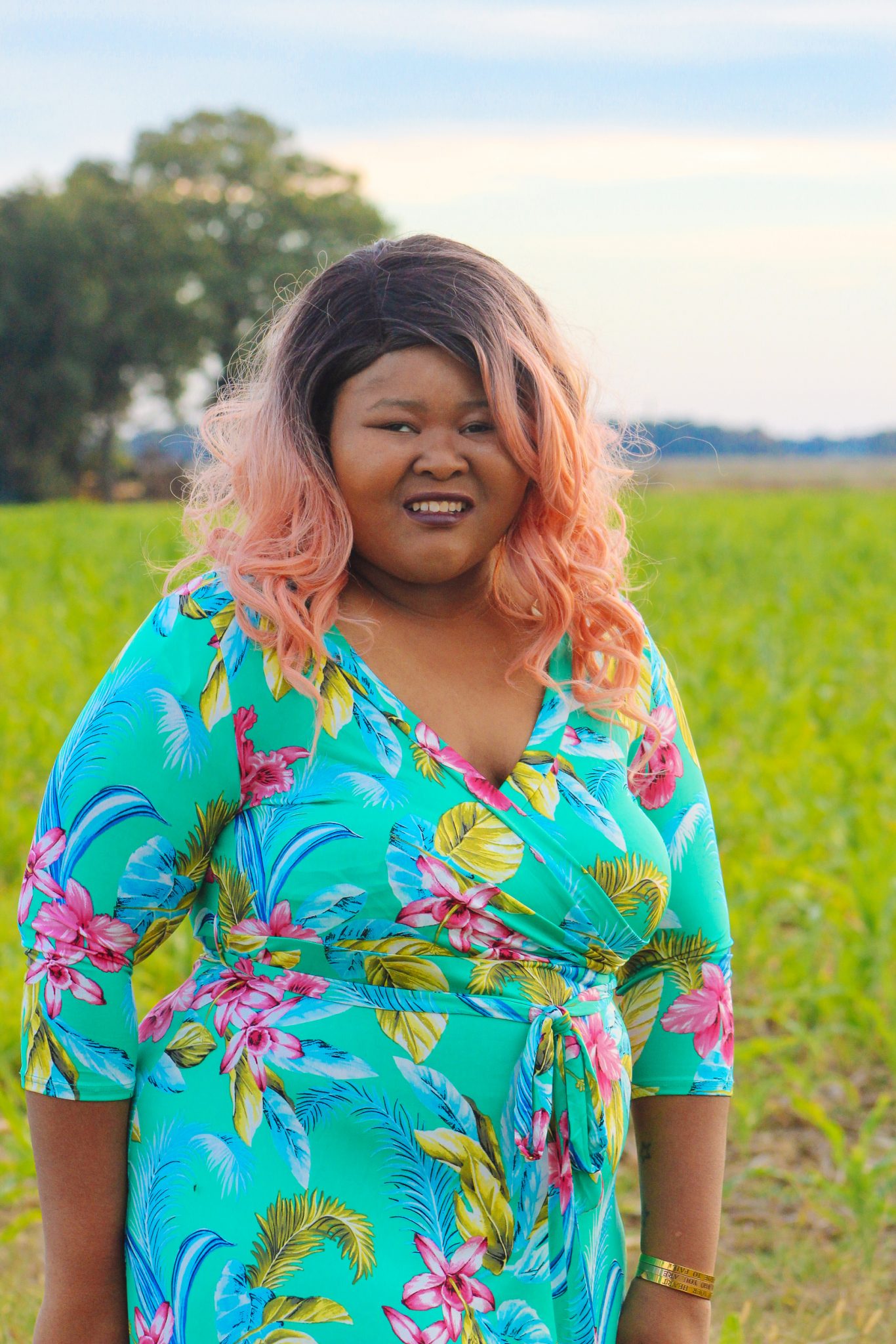 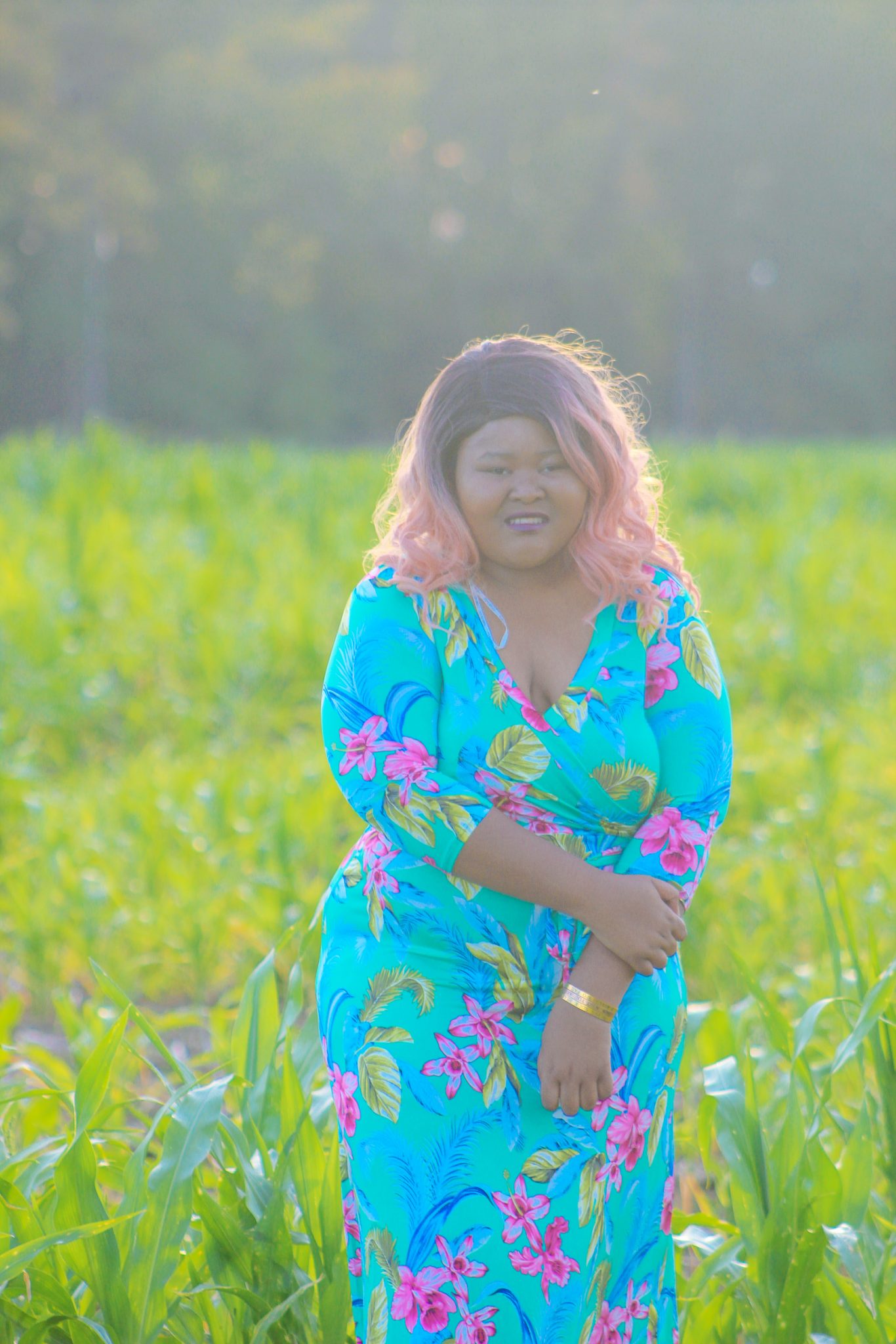 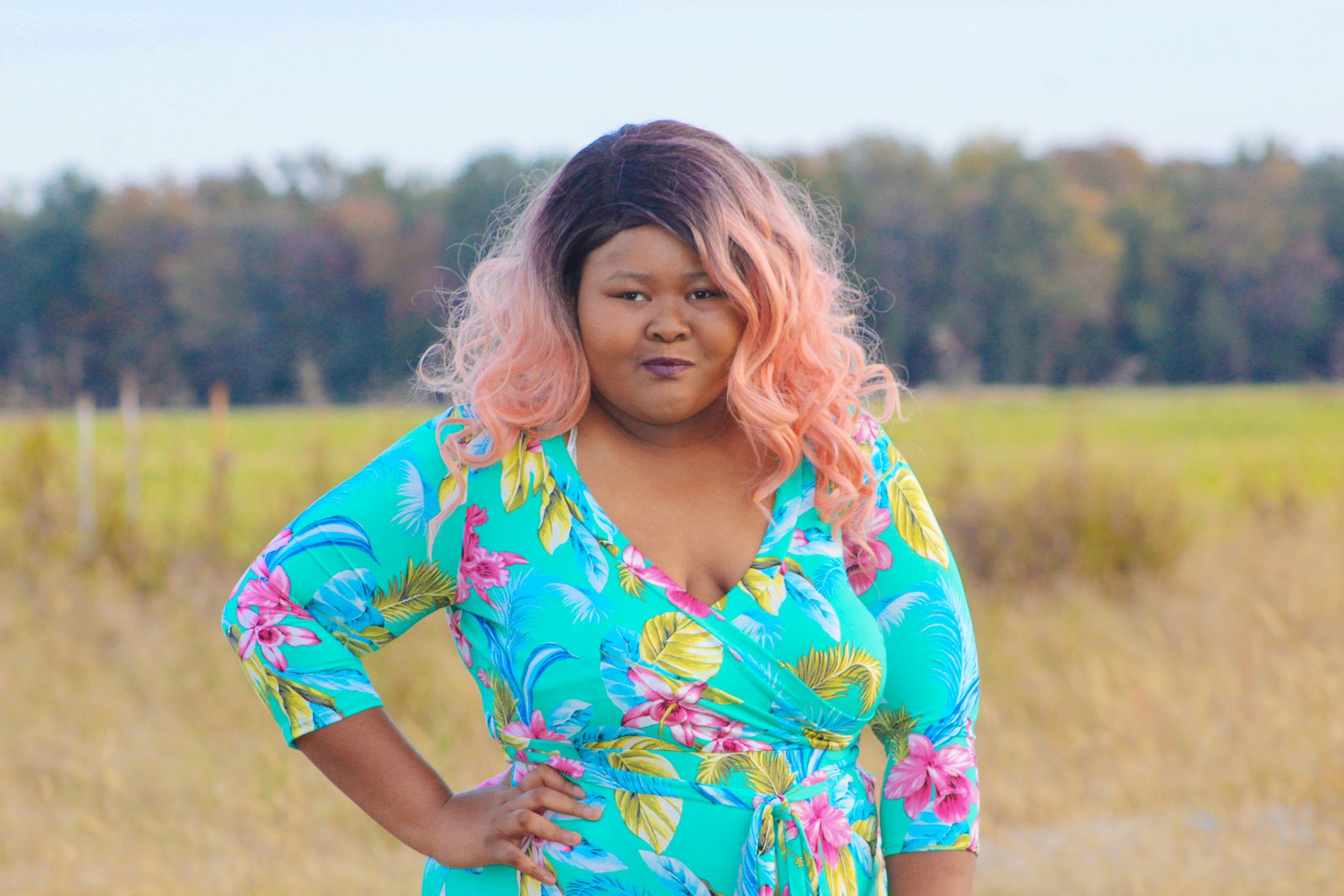 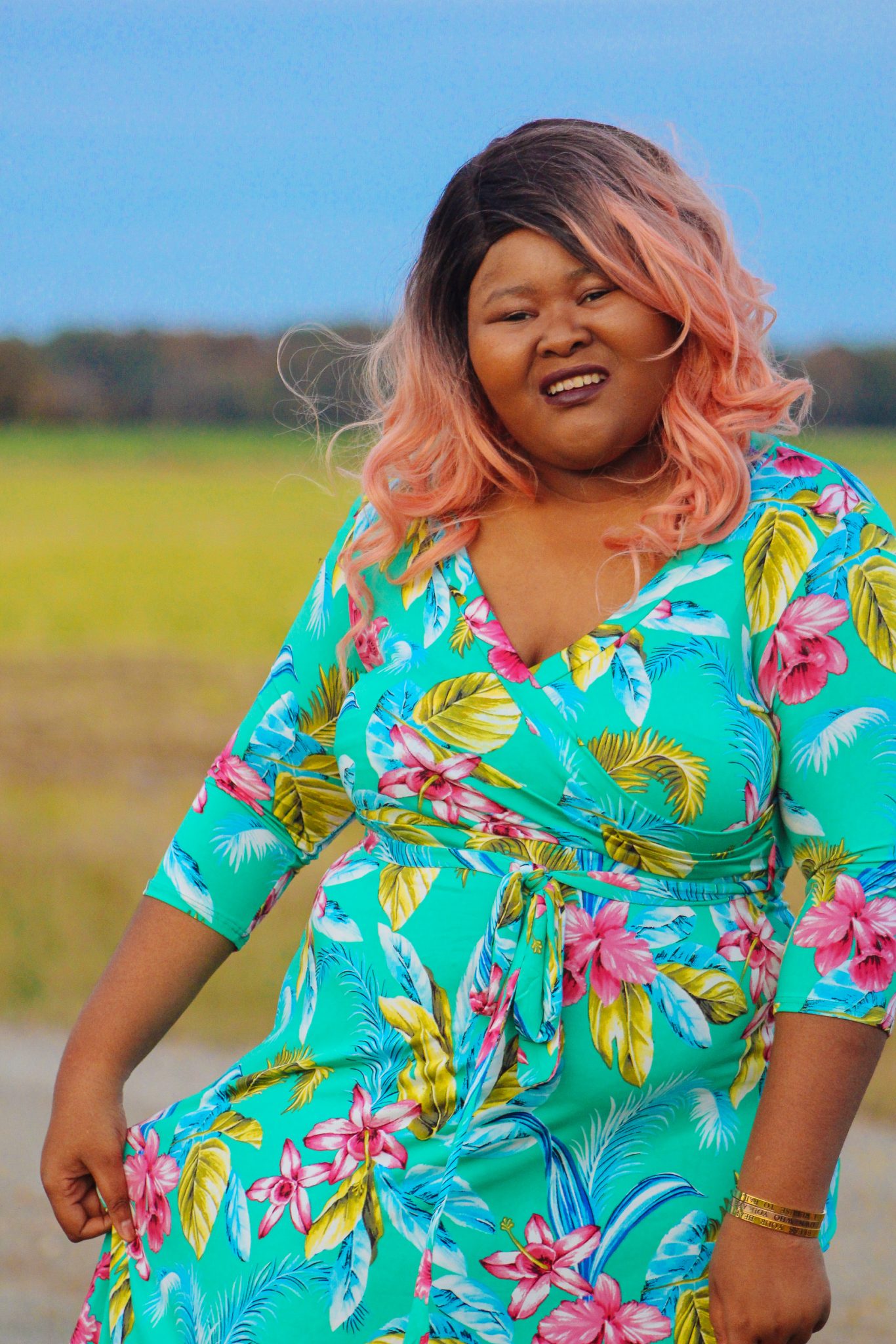 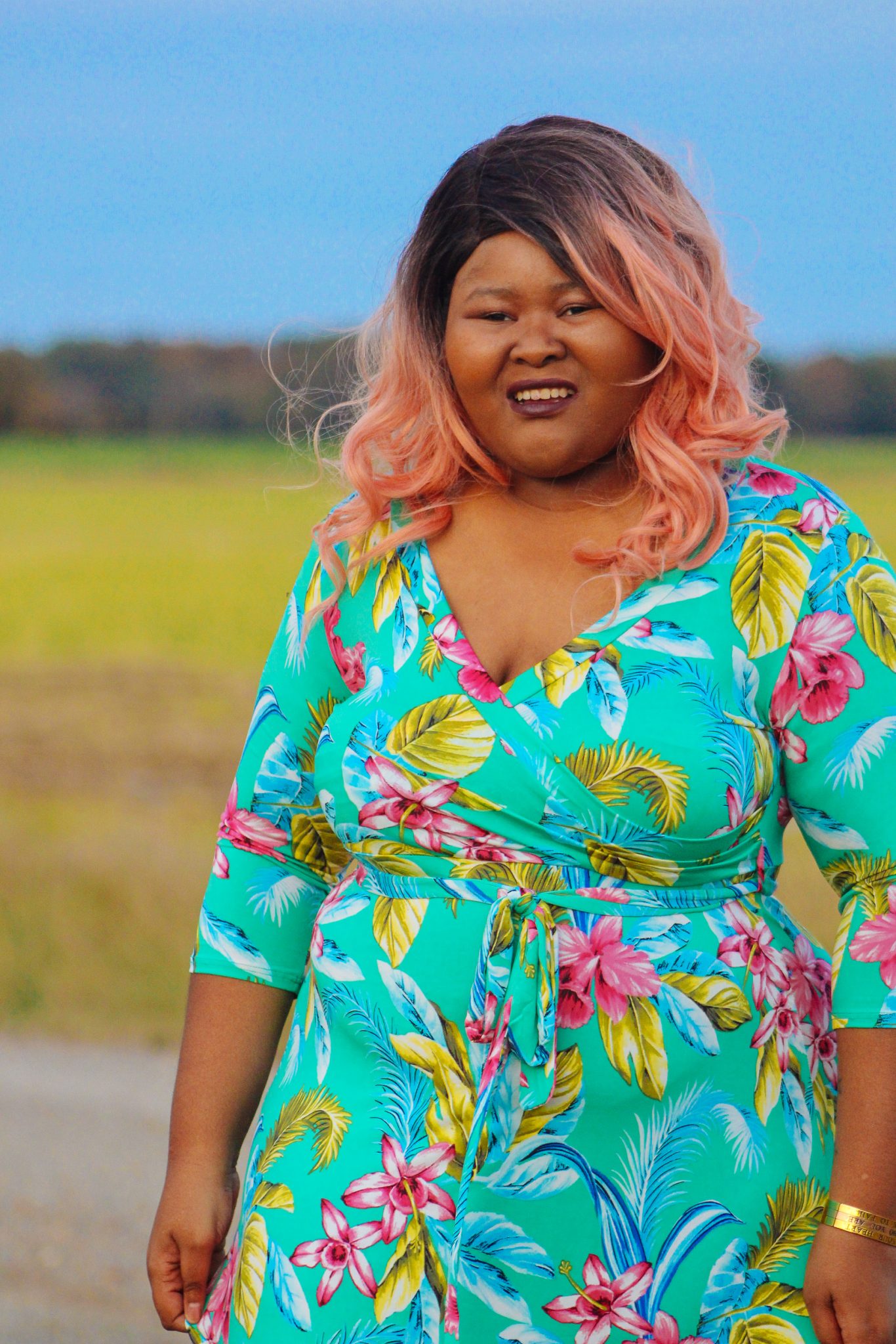 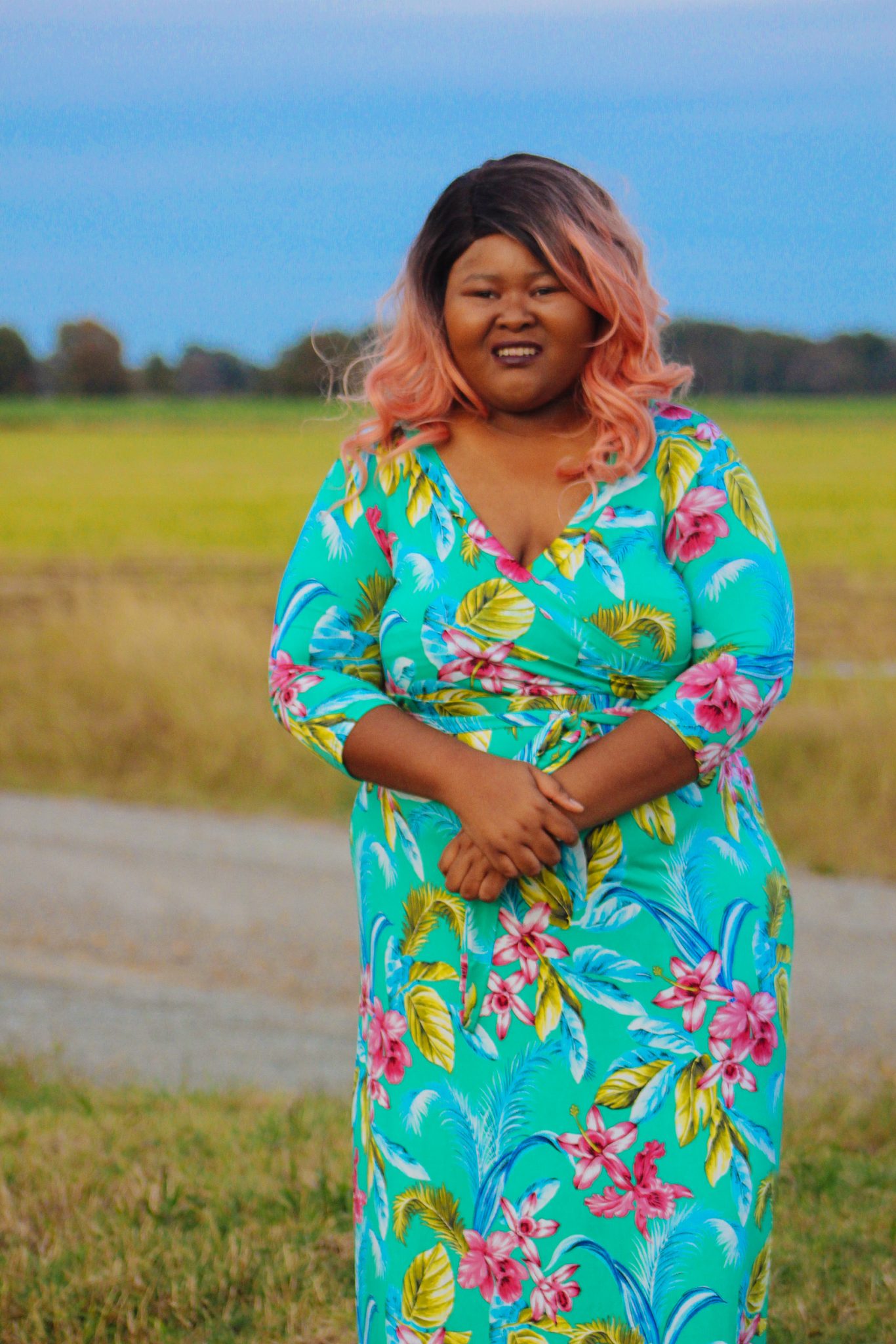 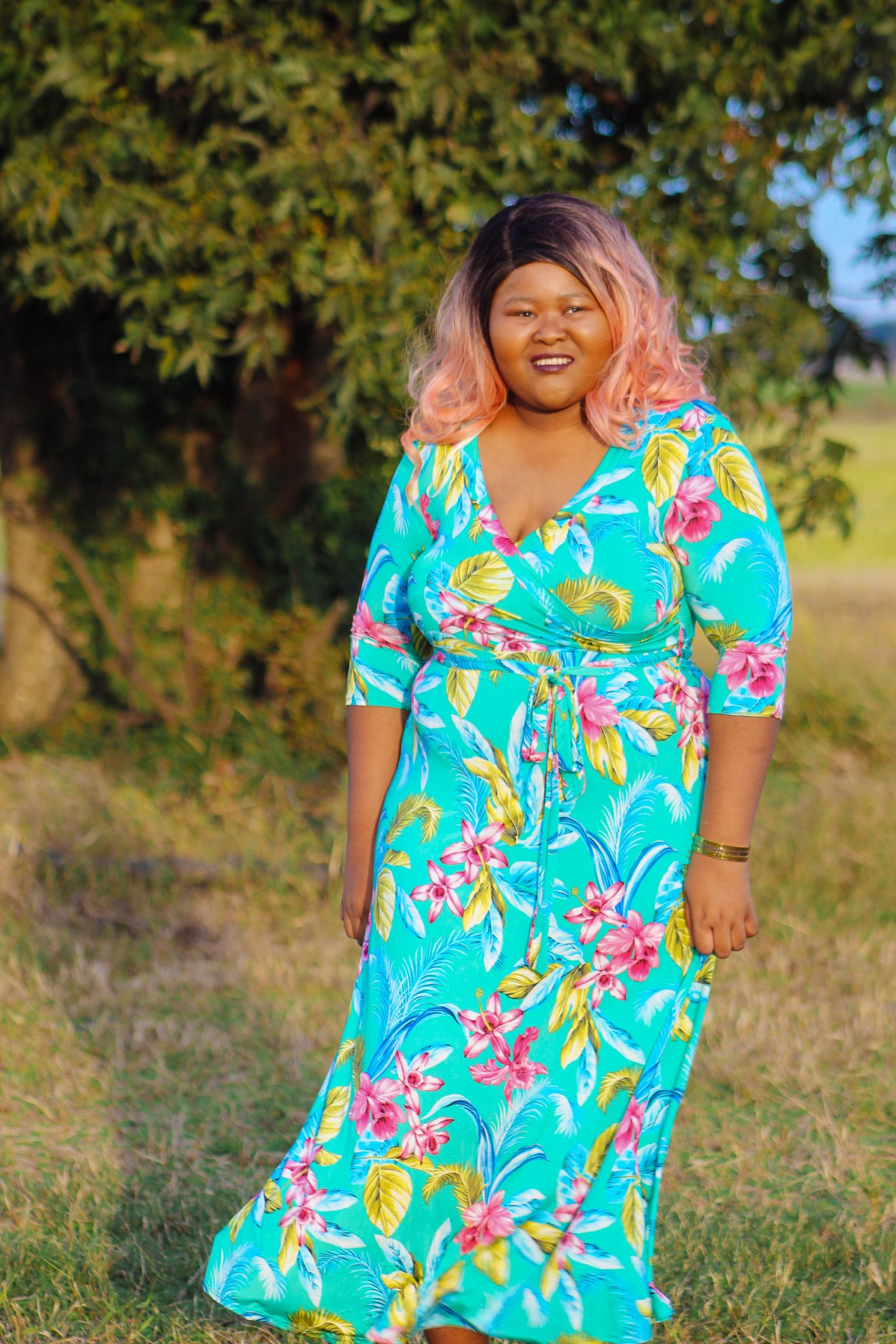 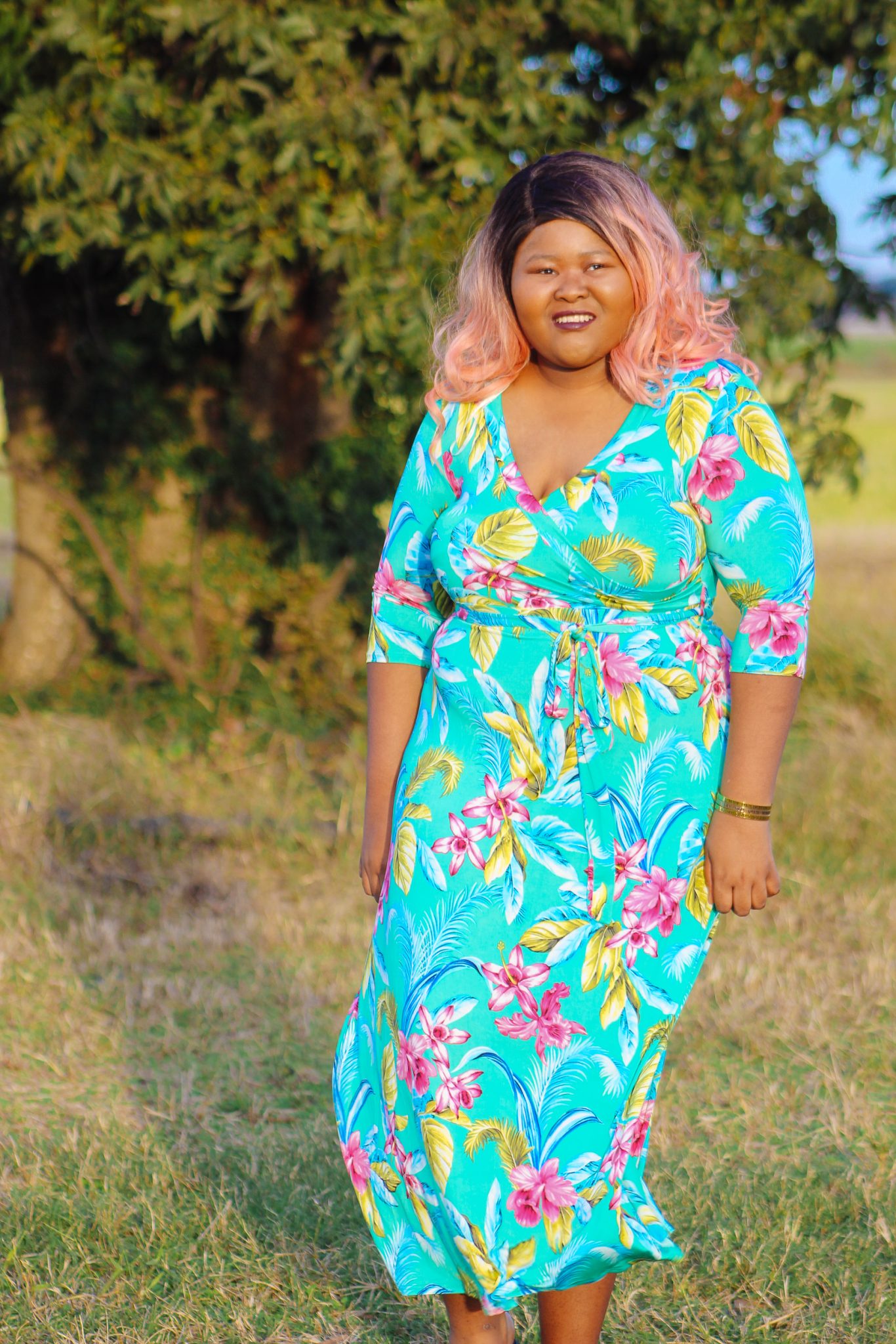 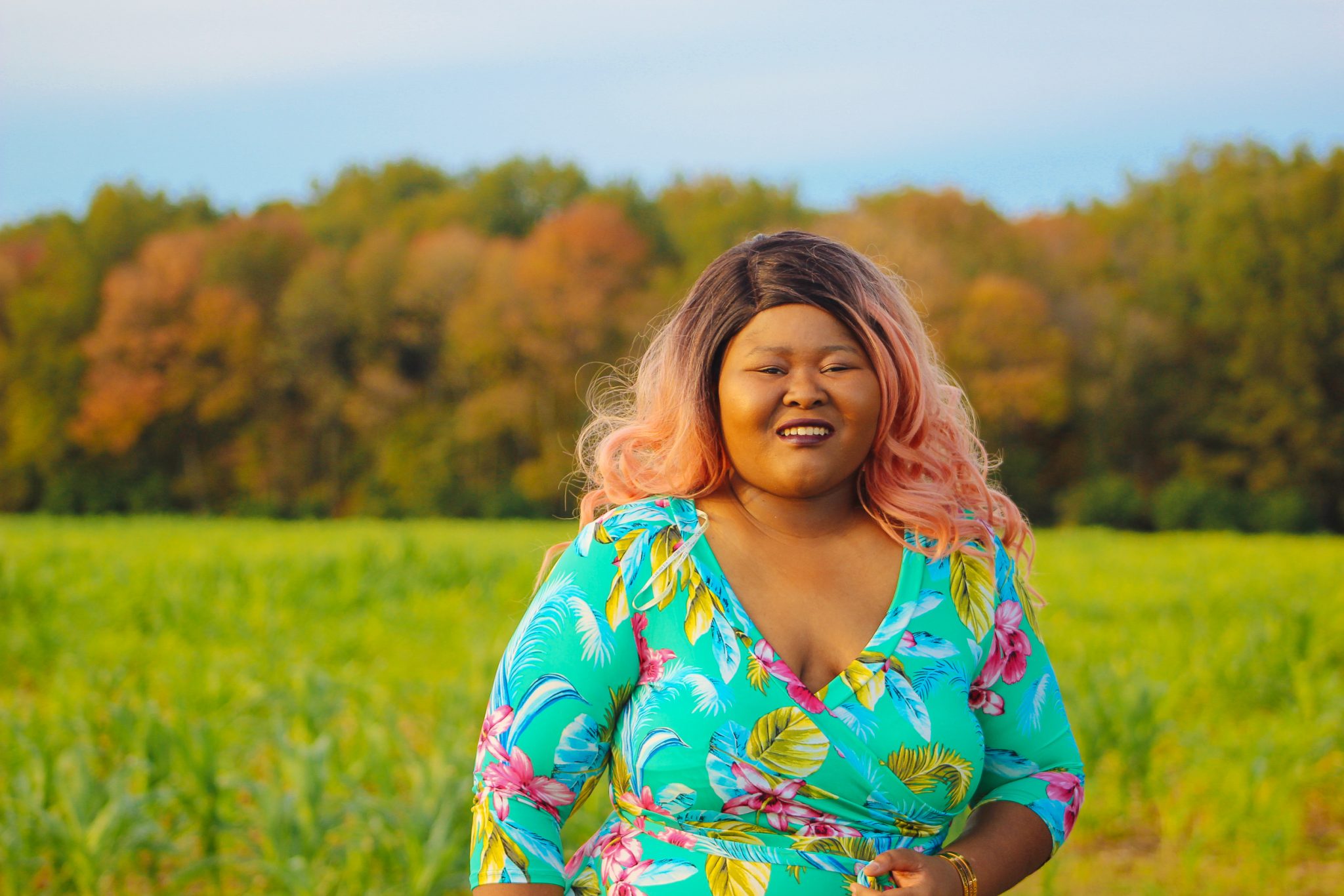 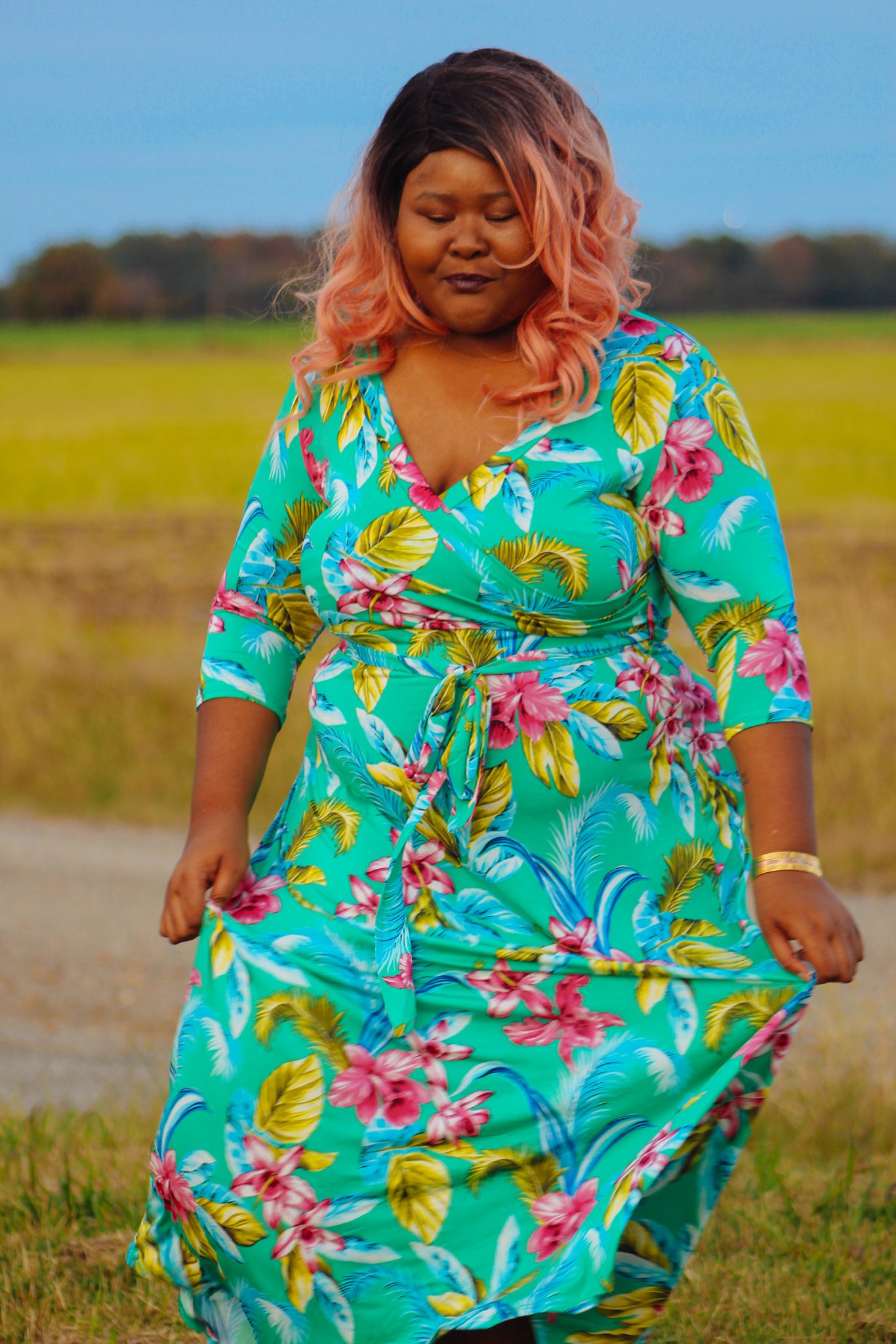 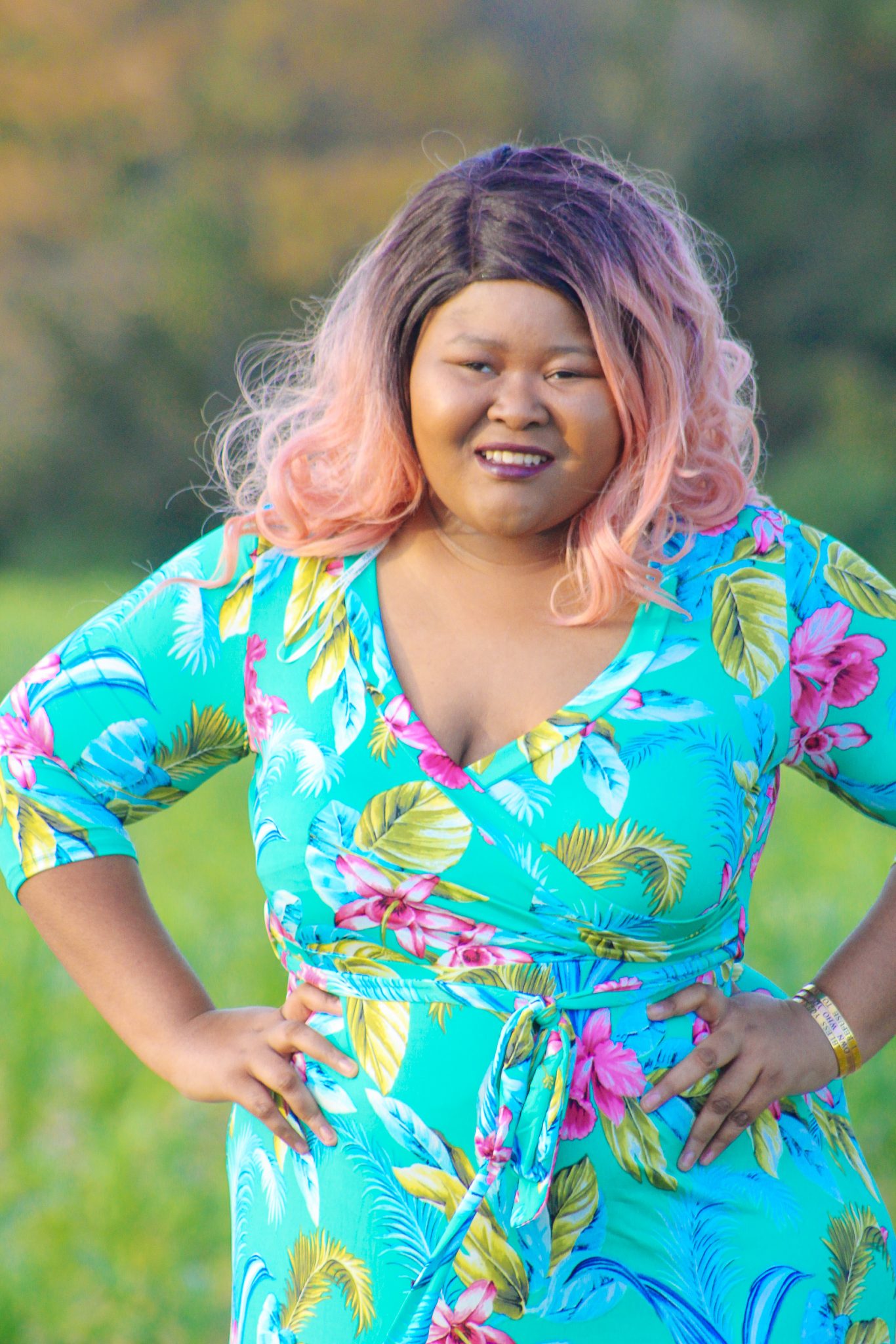 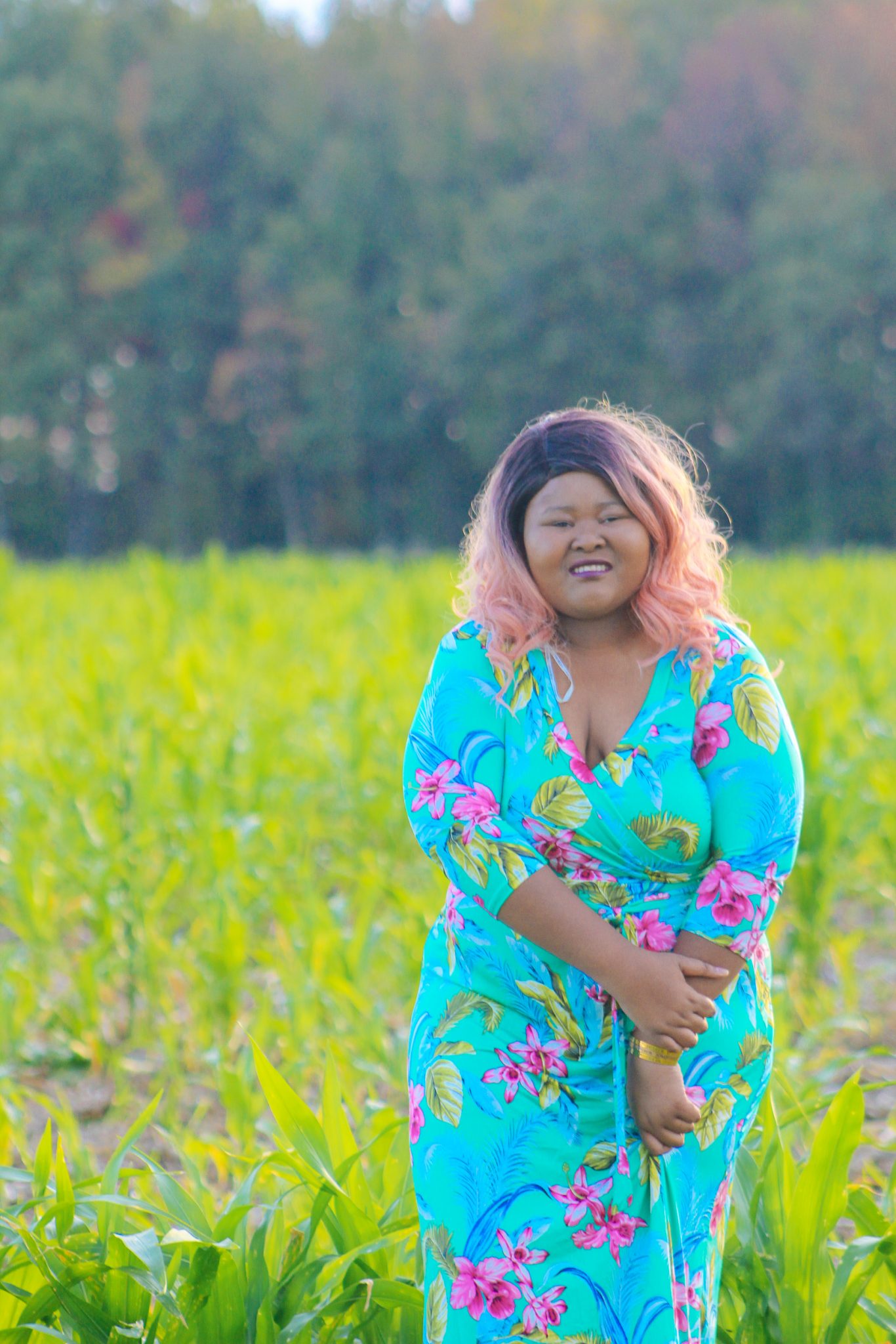 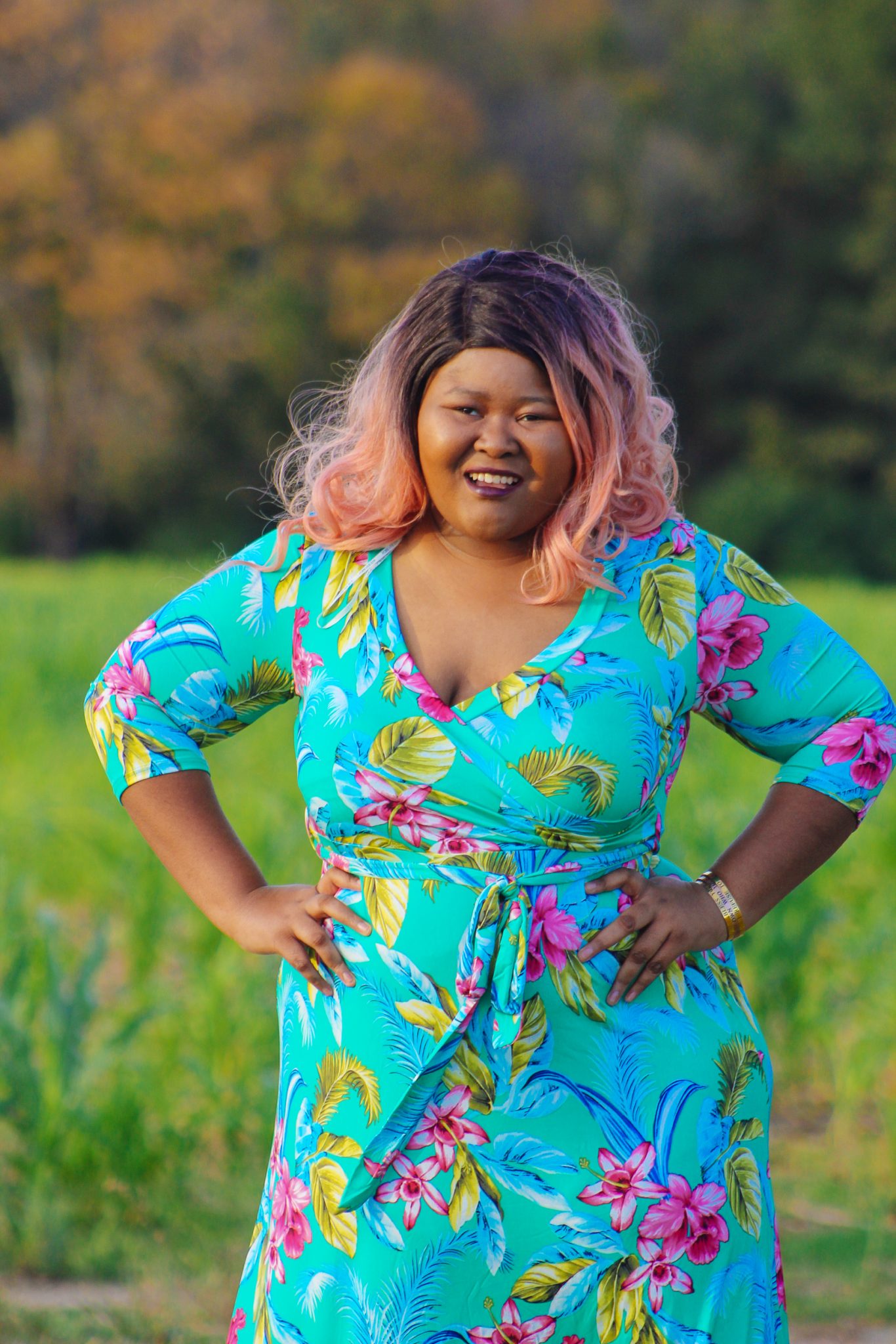 I hope that you like today's images! My dad and I ended up a little past my hometown (which is about 15 minutes from where I live now) taking these pictures. We chased down the last bit of sun that day trying to capture these photos. It's not peak foliage time where I live just yet, so this is what you are getting as far as color this week. I hope to film more this weekend so maybe I can find some more color now.

Remember, you can pick up this dress over at Forever21! It's a plus-size dress so it comes in sizes 0X-3X. I am wearing a 1X.

Check Out The Rock Songs Playlist: 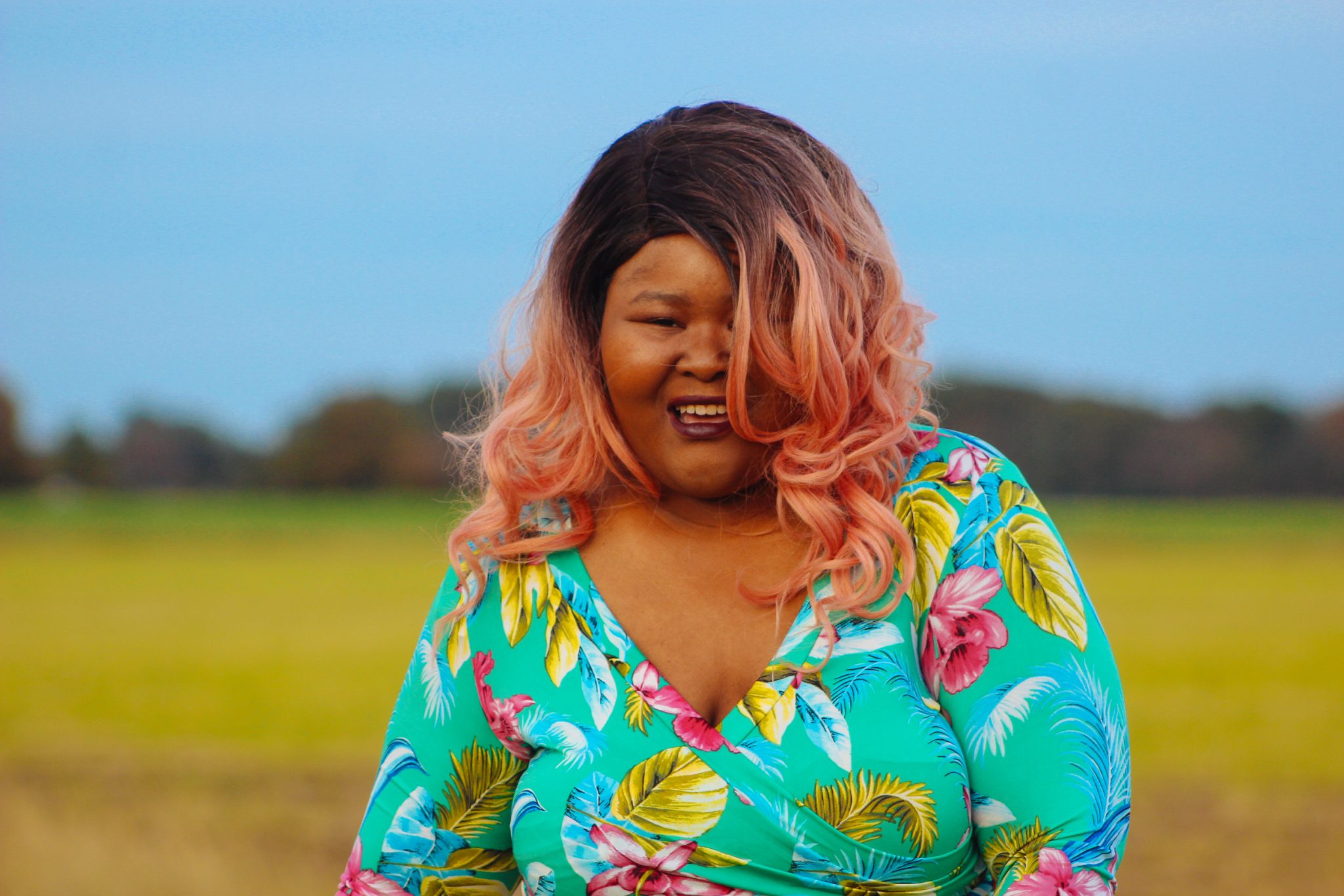 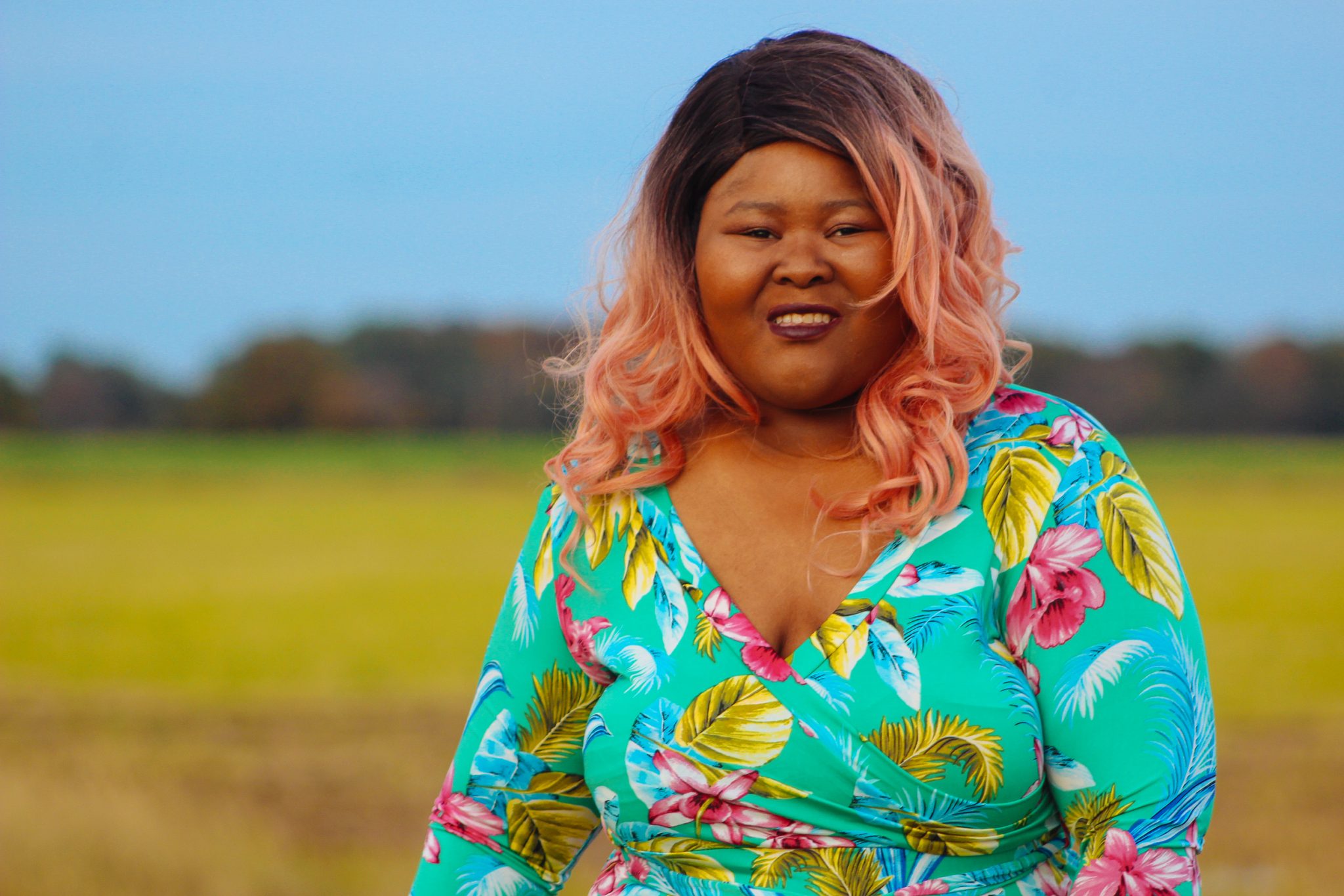 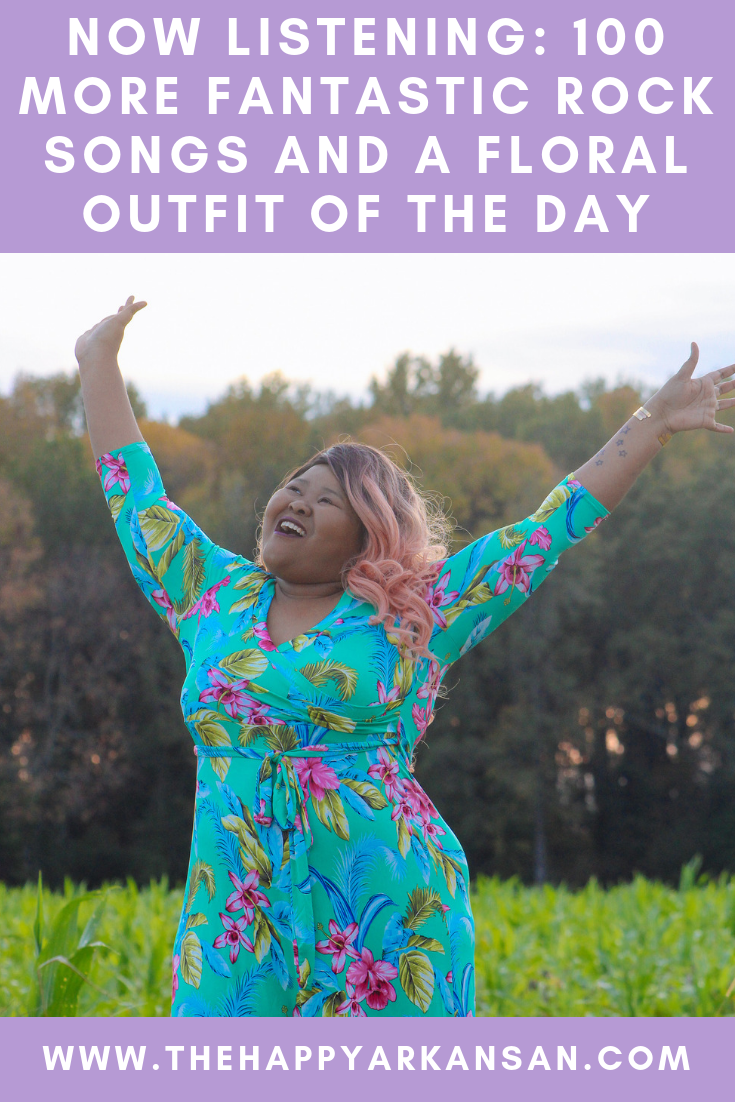 How To Save Money While Creating Fashion Content For Your Blog

Holiday Fashion Inspiration With Simply Be