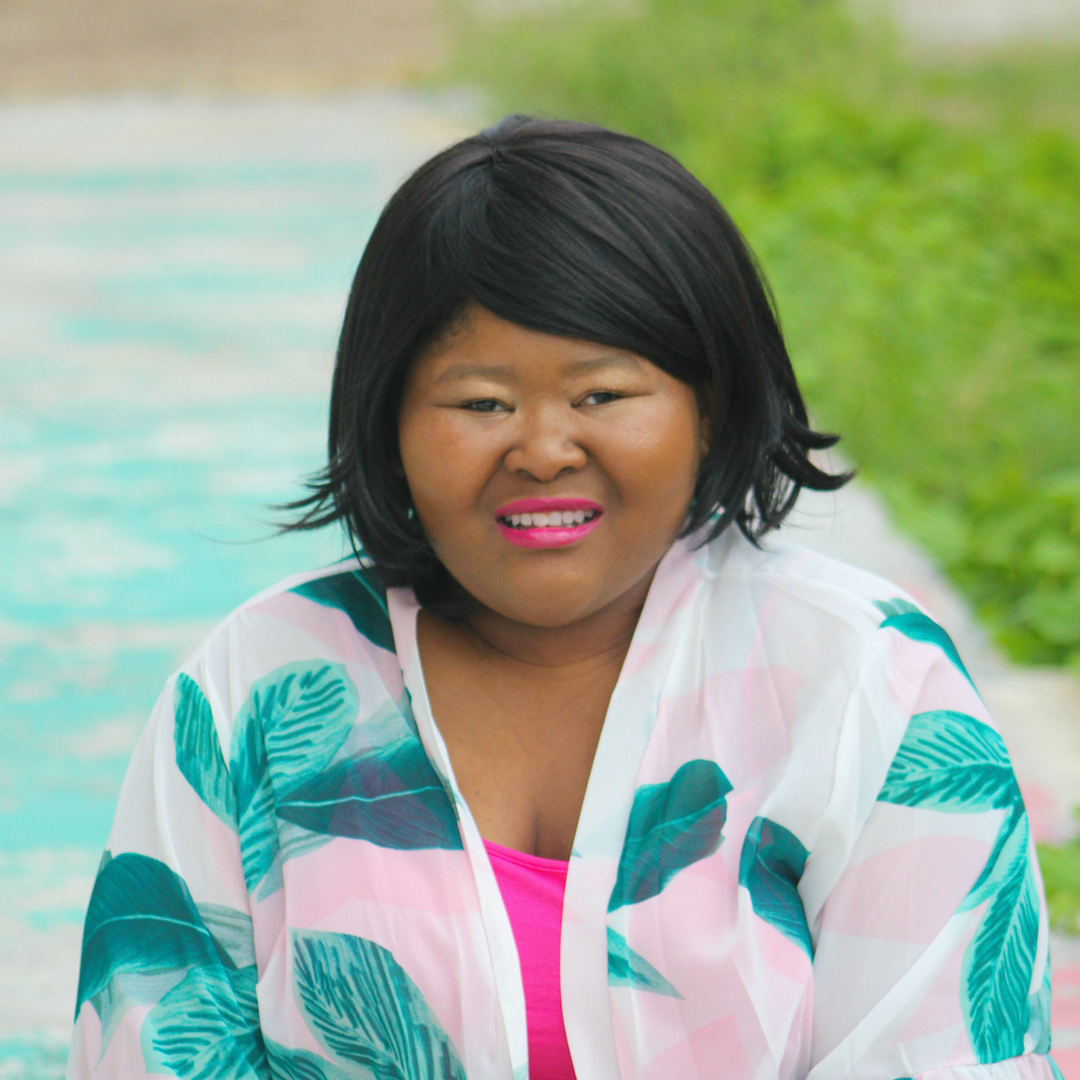 Happy Thursday! As you know by now, I am OBSESSED with music. I started my obsession as I was turning 13, and over the years music has helped me cope in so many ways. I love creating playlists for y'all. Since most of my audience is girls, I thought I would create a playlist filled with girl power songs for y'all on this lovely Thursday. I hope that you love it because I created an amazing playlist for you with 140 songs on it. In total this playlist is almost 9 hours long! Let's get to what's on the playlist. 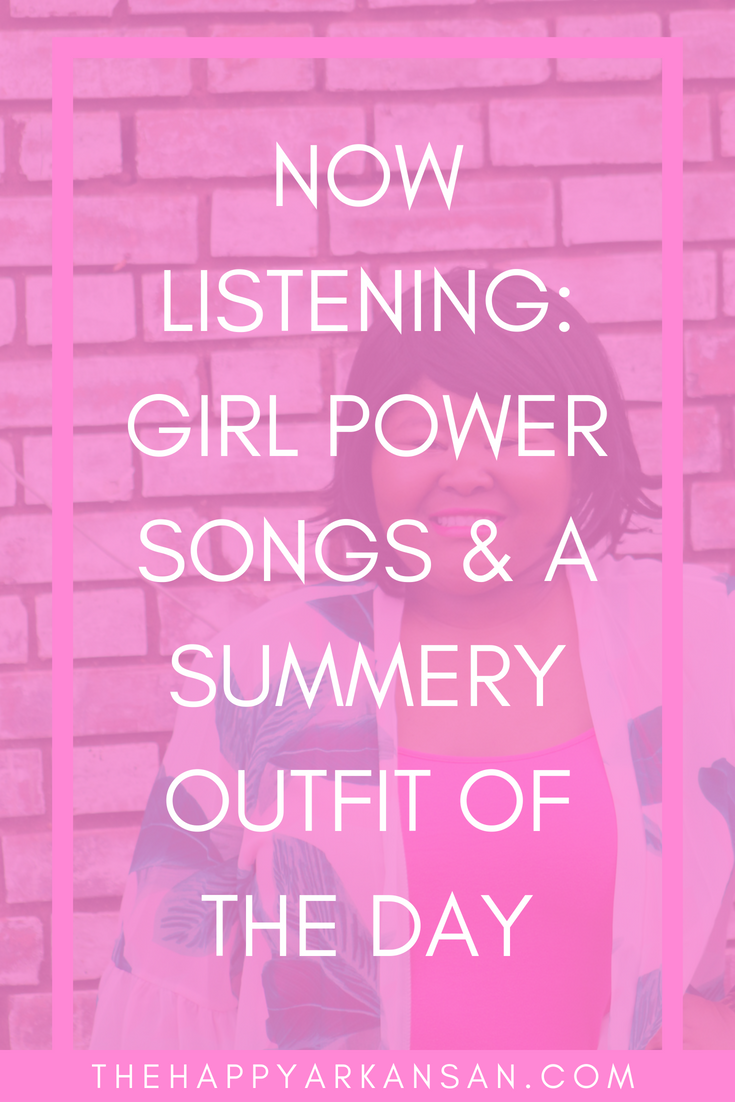 So, here are the rules to this playlist: there are only girl singers or girl fronted bands on this playlist (meaning bands with female lead singers.) There are many bands with girls in them that may occasionally sing that I could have added (The White Stripes, Silversun Pickups, Mindless Self Indulgence, etc.) but I wanted to give the playlist some boundaries.

Those examples I gave all have badass women in them, by the way, if you want some good rock bands to check out. We all know my obsession with Silversun Pickups, so there is no slight to the women rocking it out in bands as guitarists, drummers, or anything else.

Here are the first few girl power songs mentioned on the playlist: 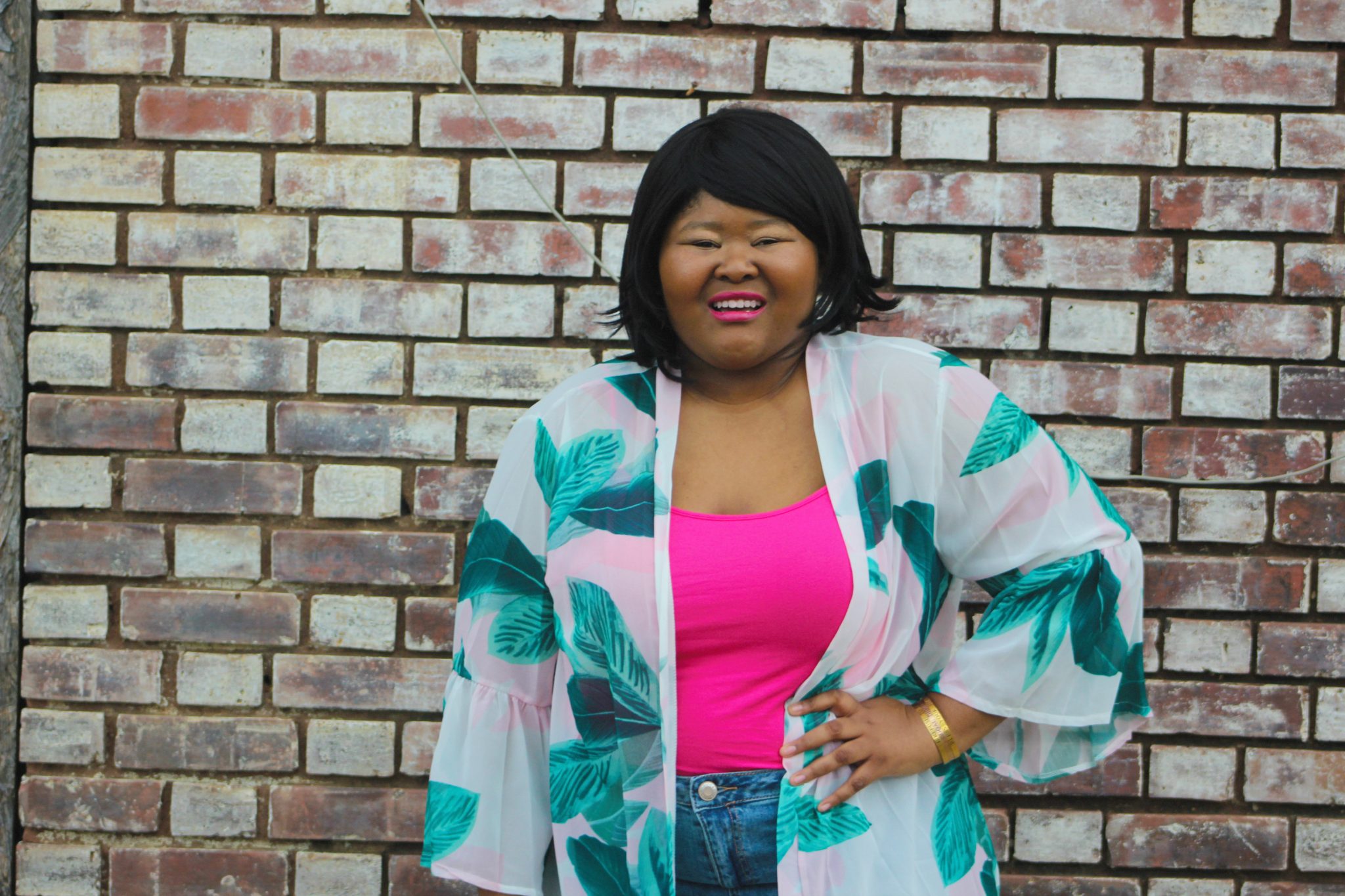 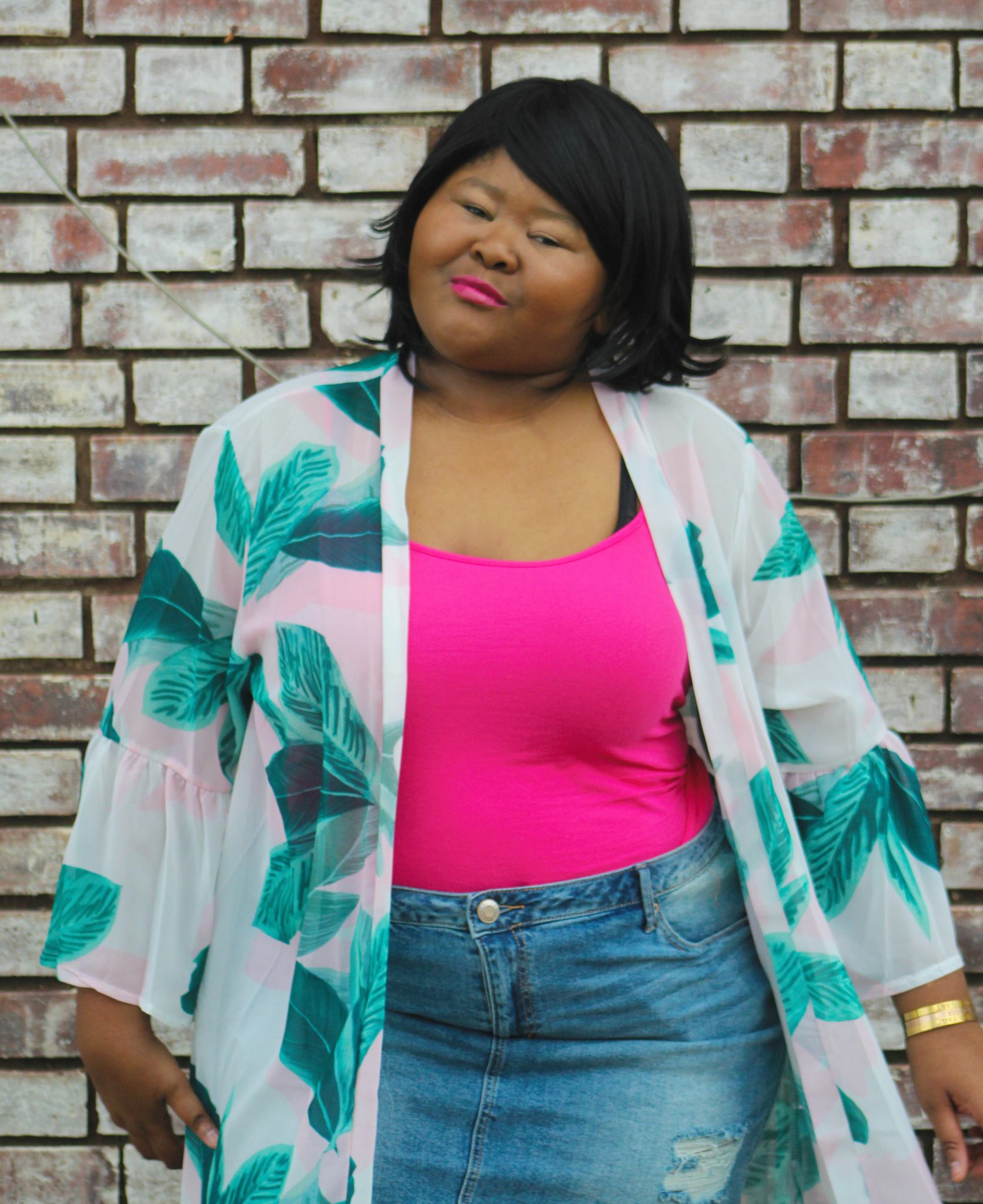 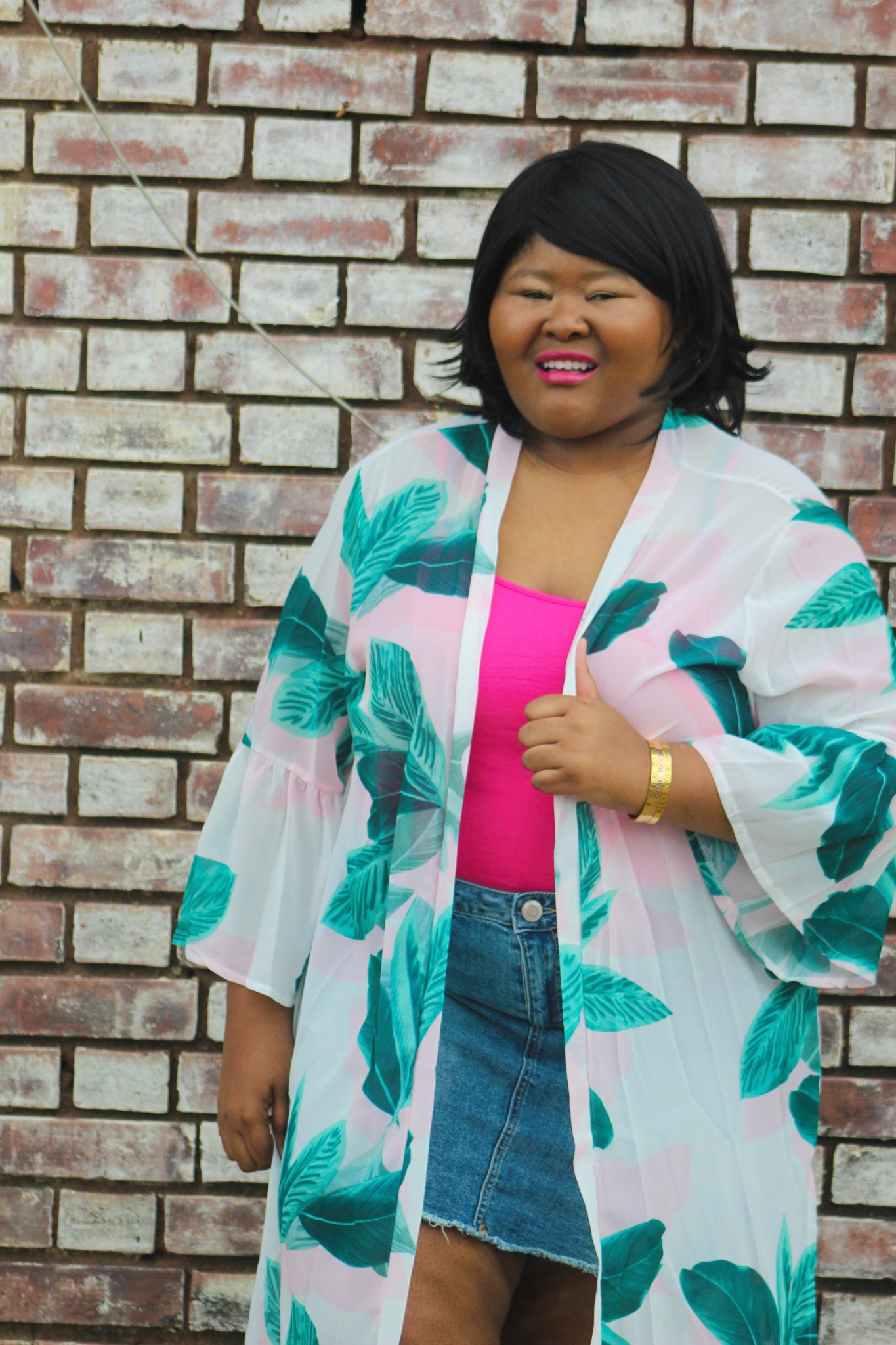 More On The Inspiration Of This Girl Power Songs Playlist

Let's chat a little more about the inspiration behind creating this long AF girl power songs playlist. Honestly, it kinda just hit me. I hadn't created a super long playlist in a while, although I did share a super cool work hype playlist a few weeks ago, that was only like 26 songs though. For this one, I wanted to dig deep and cross genre lines. I have all sorts of tracks on here from genres like hip hop, r&b, country, soul, rock n' roll, pop, and more I'm certain. I probably went a little heavy on the rock, though, as that's my fave genre.

It was so fun to pull together all these tracks. I even found some songs I used to love and forgot about. I mean, Michelle Branch's “Are You Happy Now?” used to be my jam! It came out when I was 10, so I have no idea who I was so angry about, but man, I used to listen to that all the time. I hope you find some new and old favorites on this girl power songs playlist.

When I say “girl power” I don't mean girl power in the usual sense. It mainly means songs sung by girls. You could consider a ton of these songs “girl power songs” in the traditional sense though. 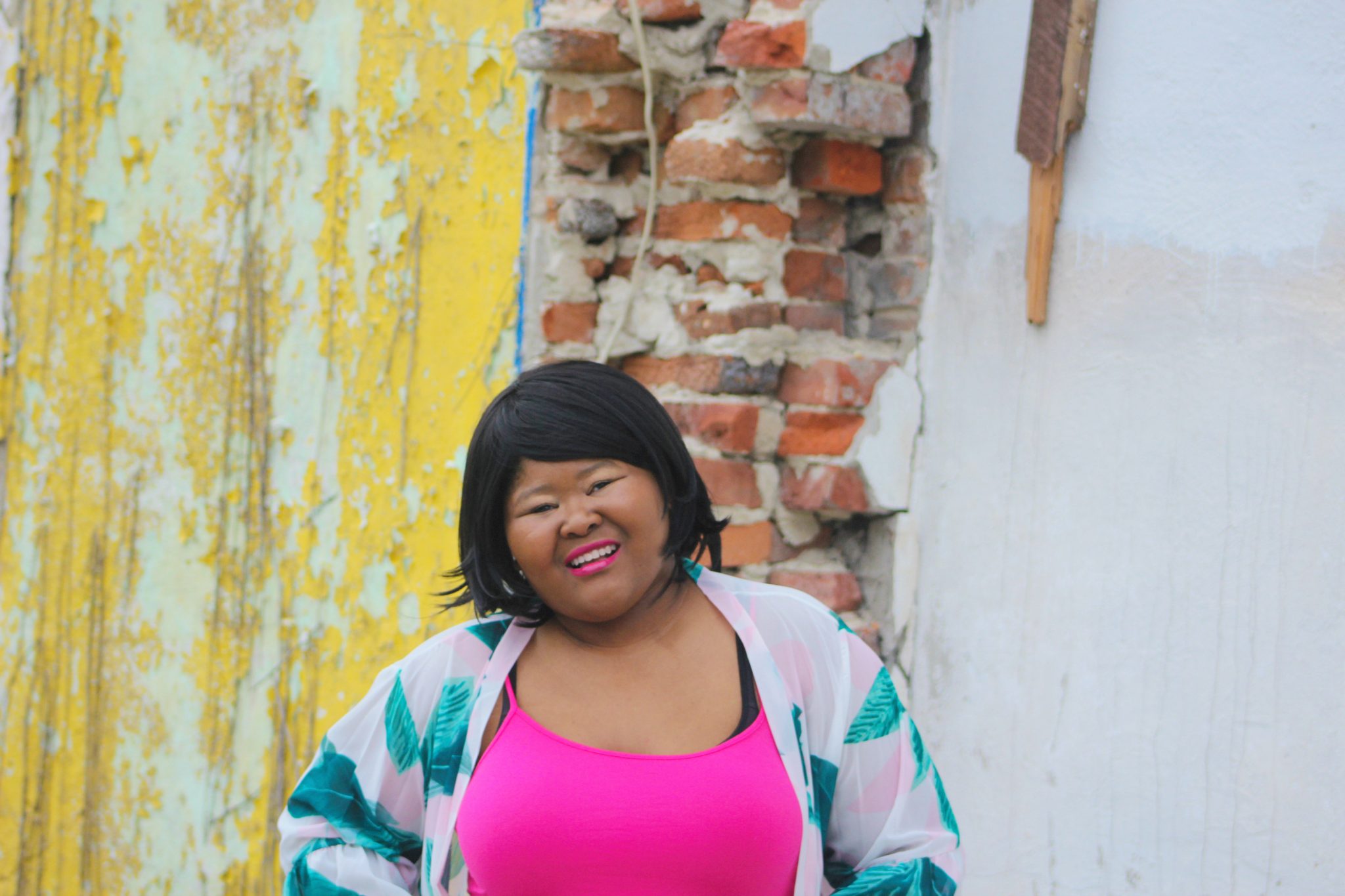 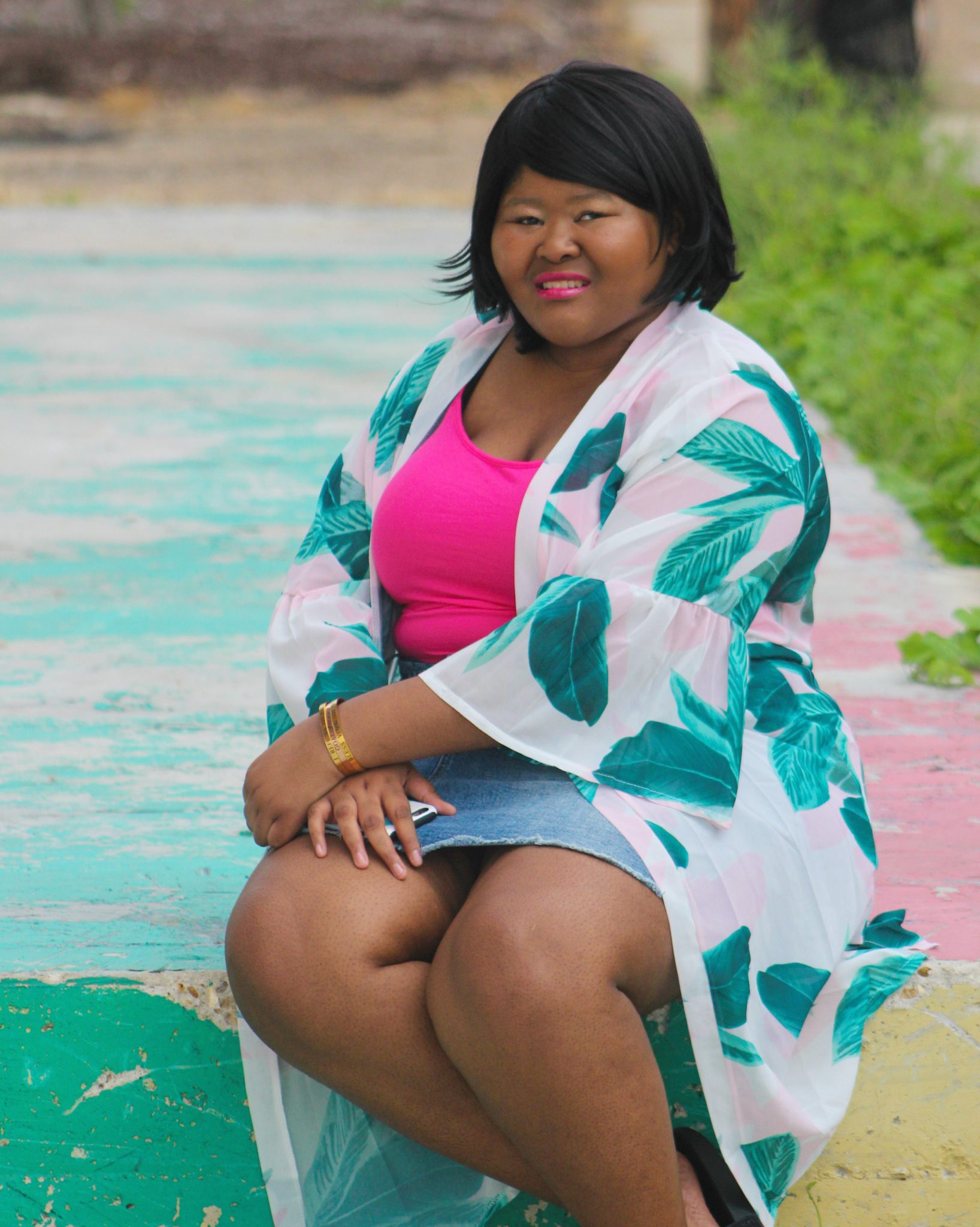 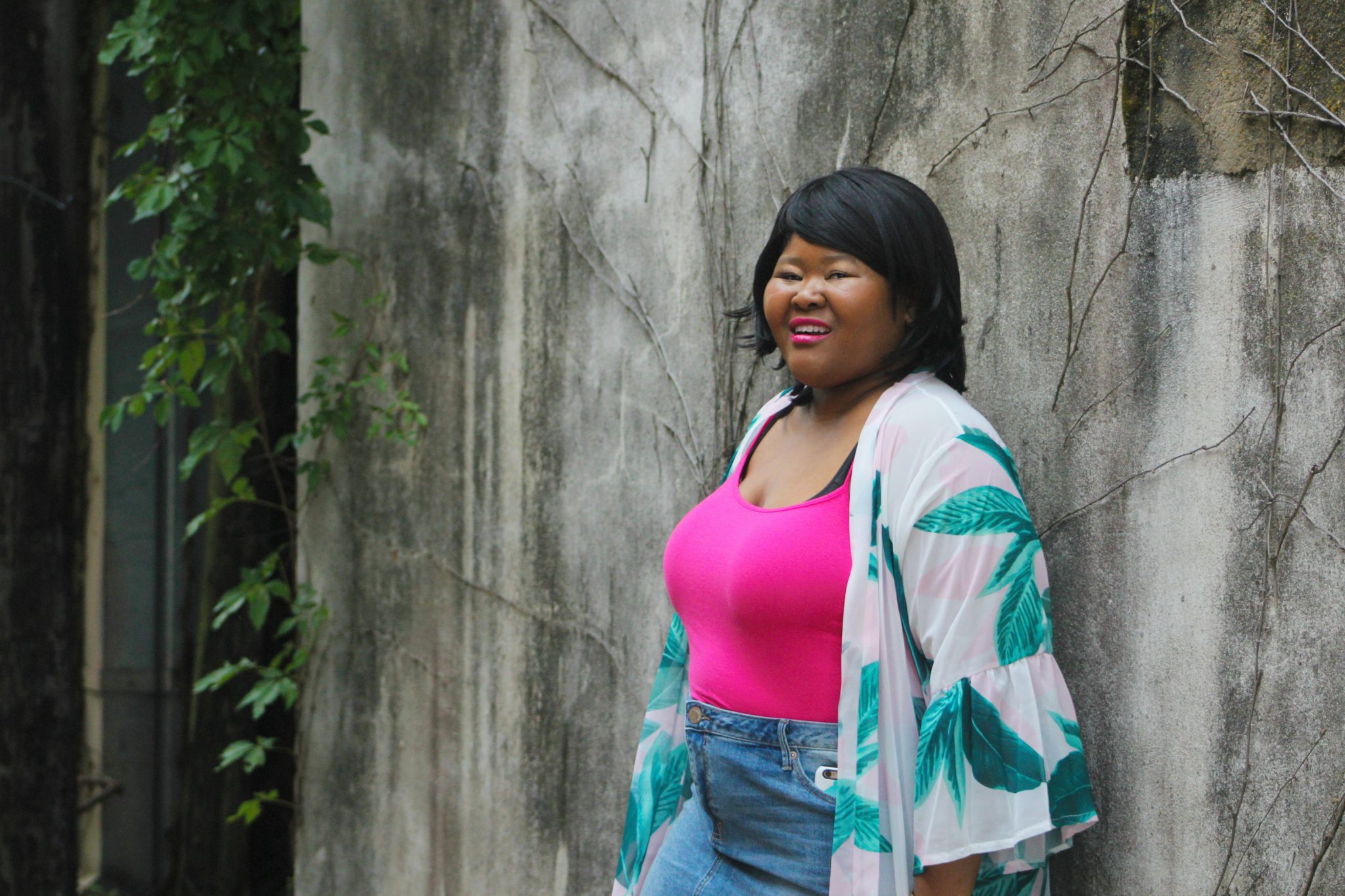 For this look, I started with this beautiful kimono I recently picked up from SHEIN. It is gorgeous in person, but I feel like the camera made it even more beautiful.

I love this kimono partnered with this adorable denim skirt. Everyone and their momma seems to be rocking denim skirts nowadays. They are so comfortable to wear out and about, especially when you have a long kimono, so you don't flash anyone lol.

I kept it simple on top with a cute Time + Tru tank top from Walmart; this line seems to be killing it right now! Last, but not least, I paired it with some sparkly slides (that you'll see later) and my signature bangles. My bangles never seem to photograph well, but I love them anyway.

Let's get back to naming some more girl power songs, ladies! 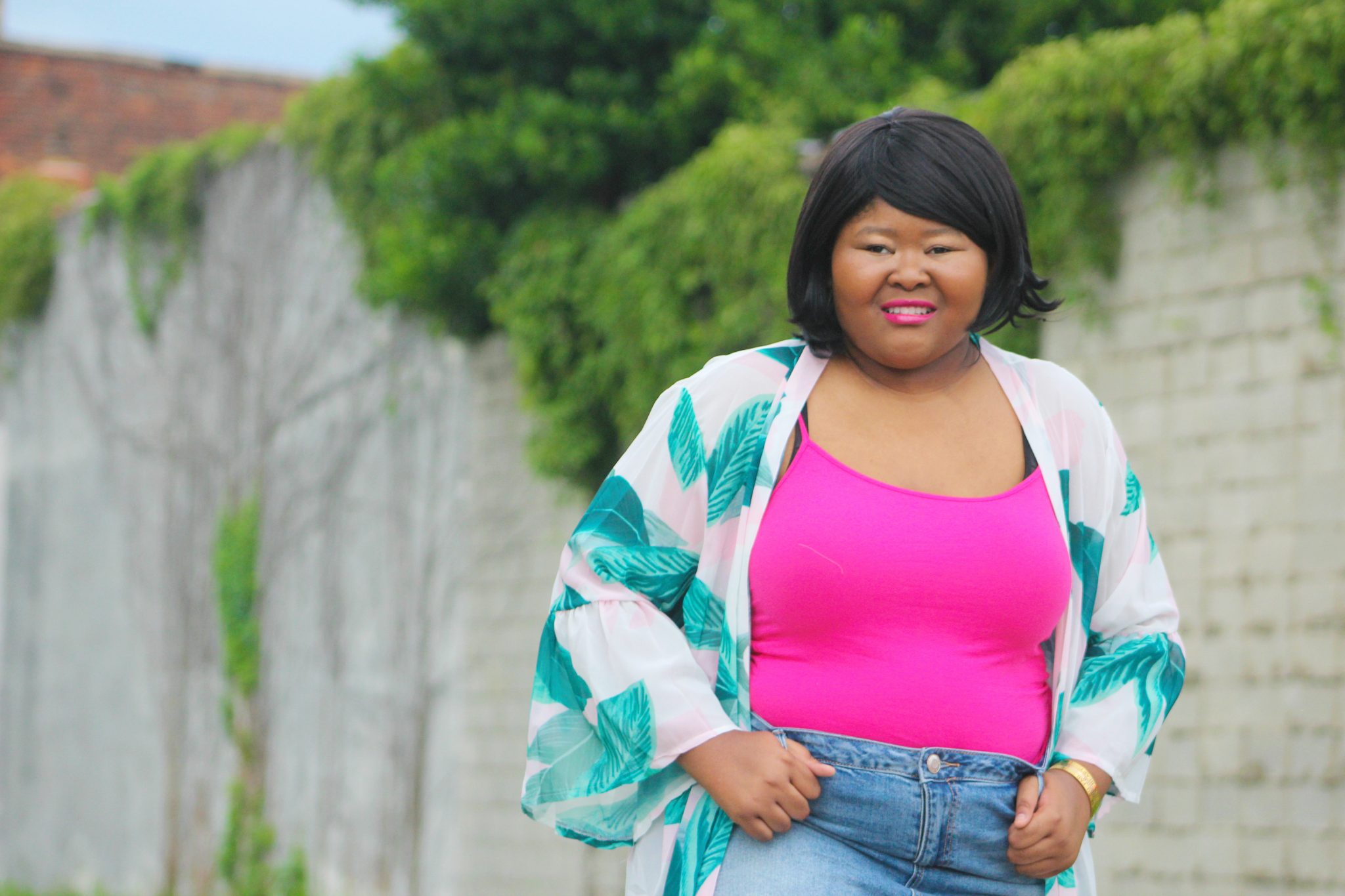 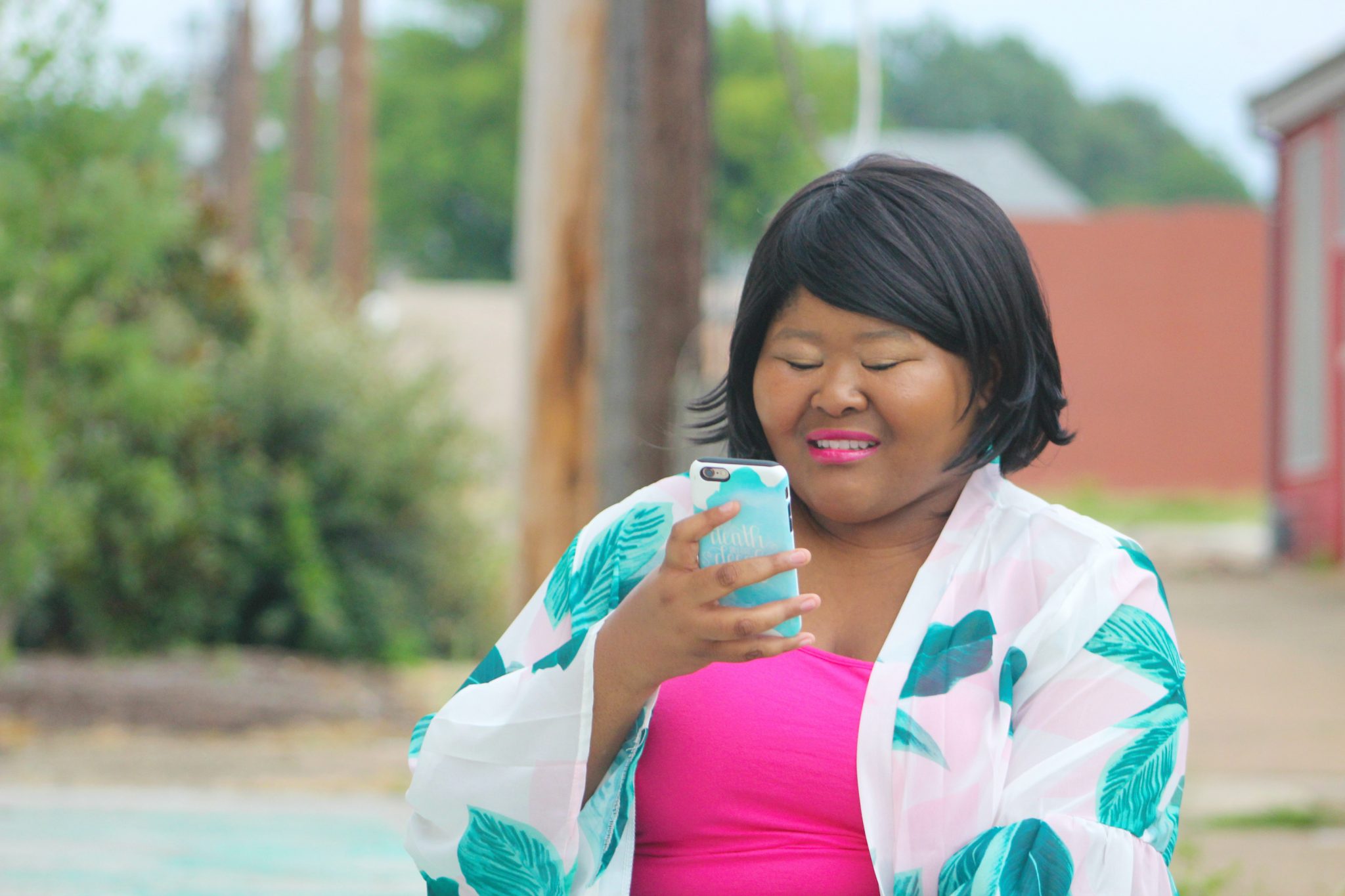 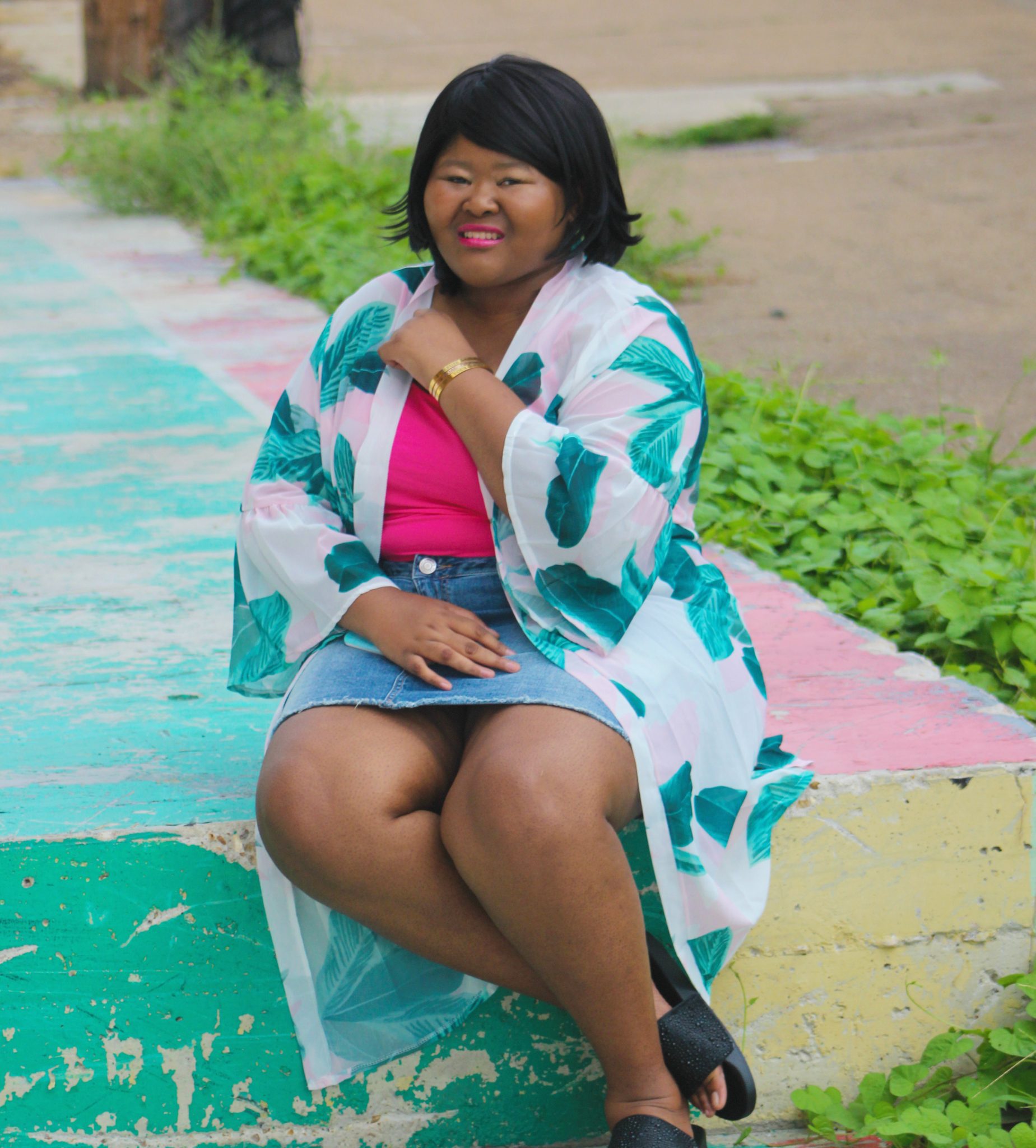 For the makeup in this look, I kept it pretty simple. I had just gotten the  Chocolate Gold palette for my Too Faced cosmetics review, and I wanted to see if I could create a new look with it. I was a little heavy handed with this look as I was still figuring out the palette. You should see some of the pictures I'm not sharing, ya girl looked shiny AF, and not in a good way. Those are going in the archives, never to be seen, y'all.

I was a little scared to put this lipstick on for this shot. If you don't know, I am always afraid that pink lipstick will make my lips look ashy. Usually, I steer clear of pink lipstick in favor of red or purple lipstick which I love! I stepped out on a limb for this look because I was already rocking a pink tank top. I am glad I did, though, because it helped the look pop! Now, I might actually wear more pink lipstick now.

Here are a few more girl power songs to finish this post: 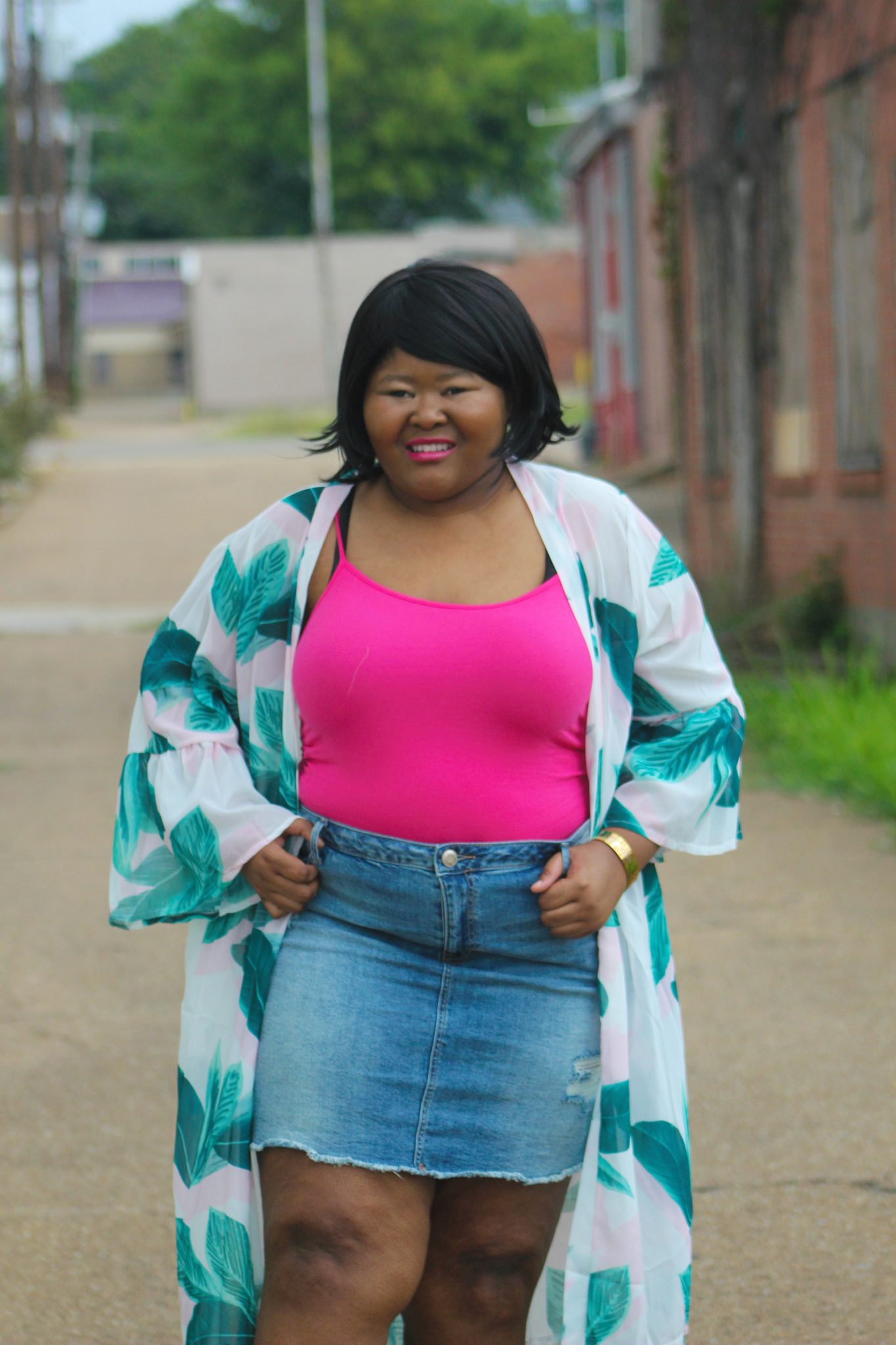 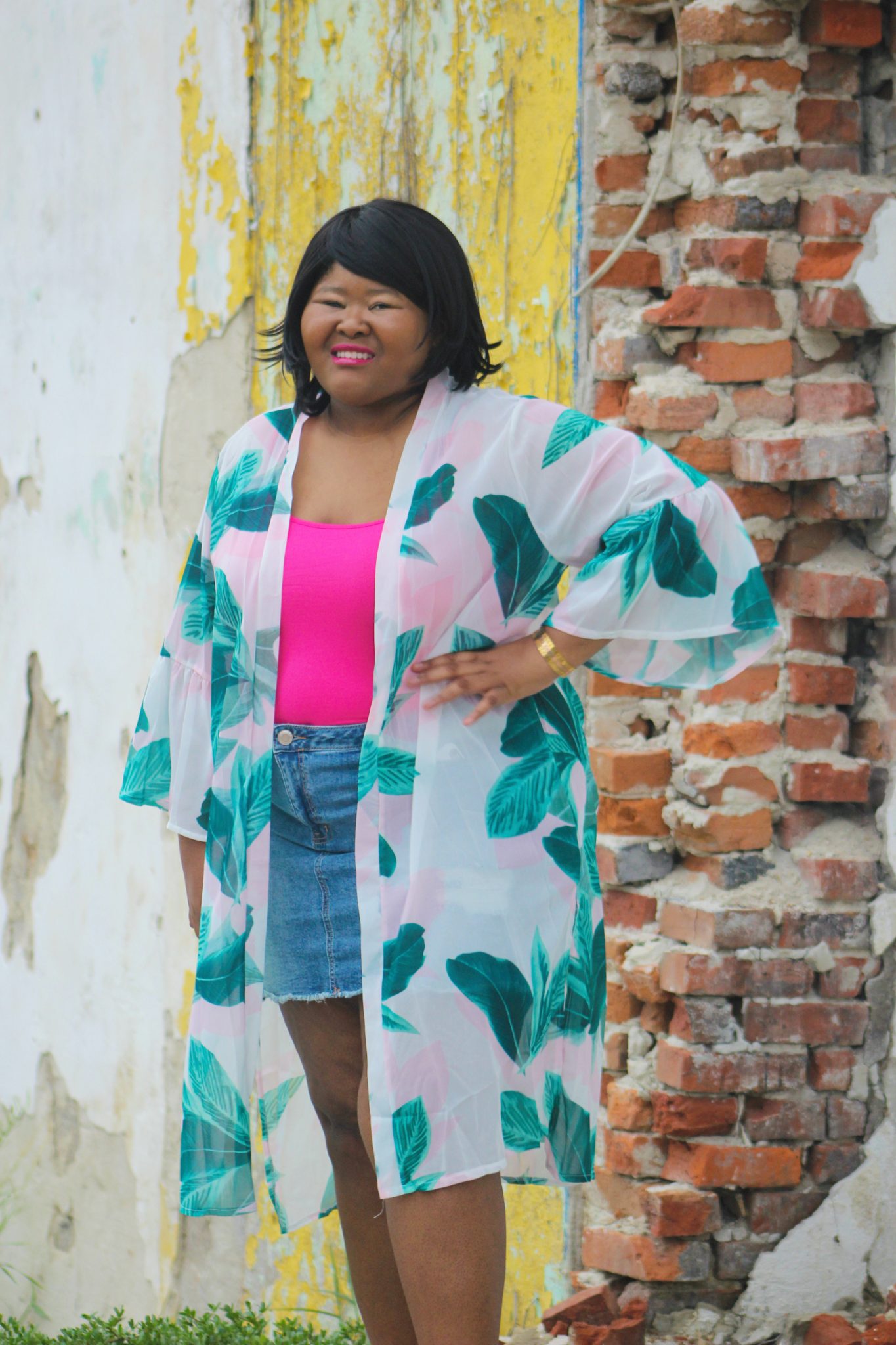 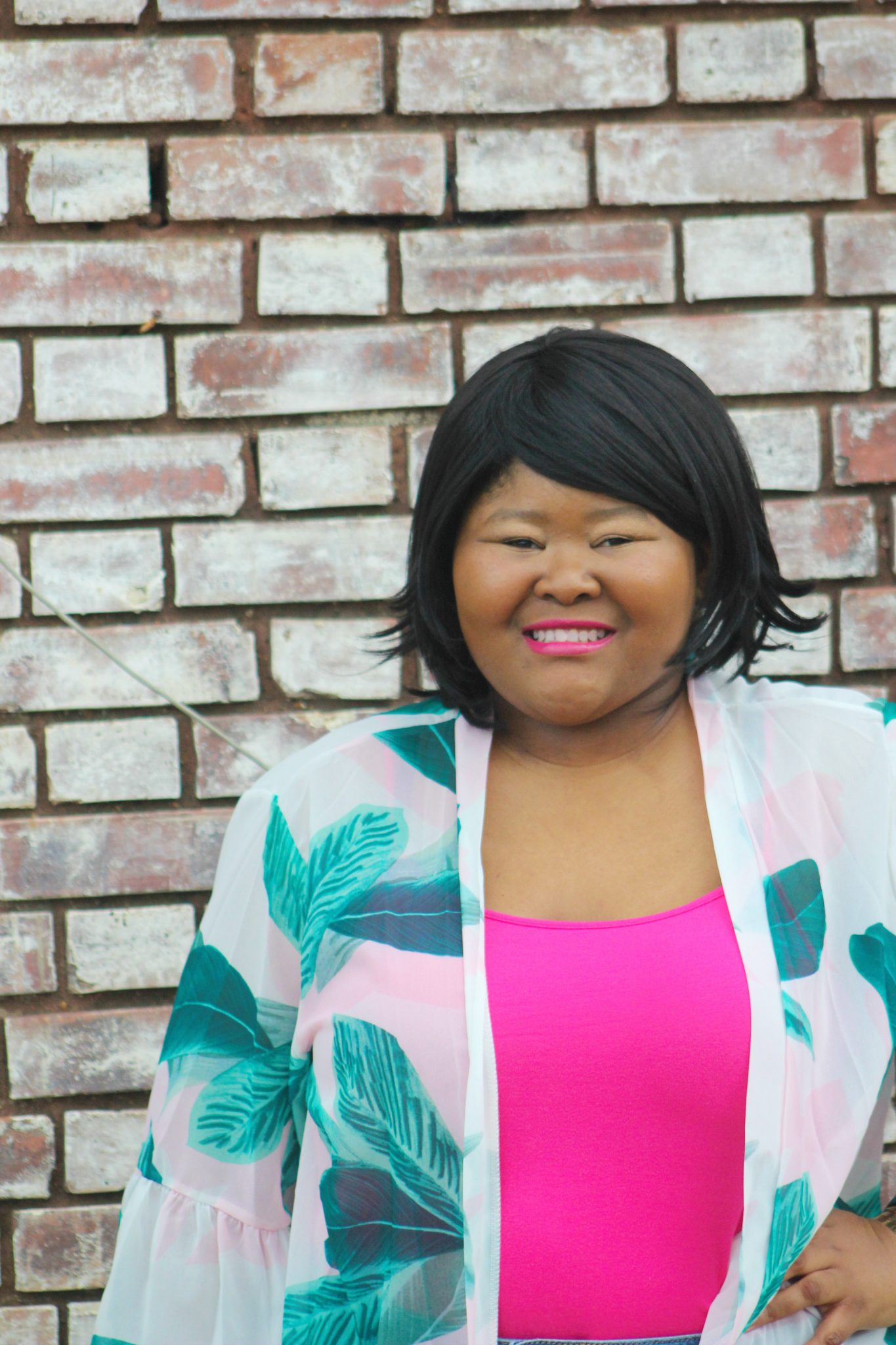 Conclusion: Get Your Girl Power Songs Listening On!

I am SO happy with how this playlist turned out. It's a mixture of so many songs that I love. I hope that you have found something you adore on this playlist as well. If nothing else, you can marvel at all the badass women who followed their heart and created a career doing something they love. What's better than that?

Here is the playlist created on Spotify for your enjoyment!

100 K-pop Songs You Should Listen to Today

My All-Time Favorite Artists And Bands