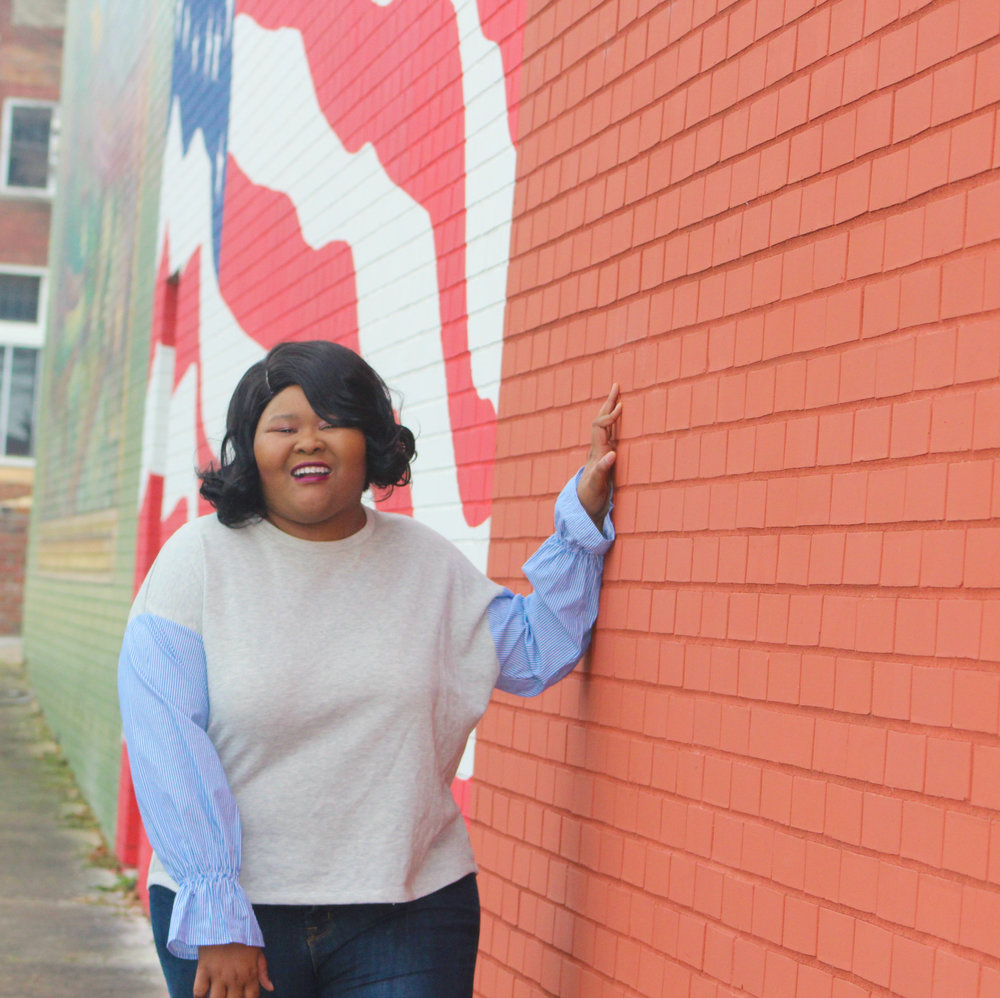 Welcome back to another edition of Music Monday. Today I am sharing some of my all-time favorite oldies hits. For this, I am mainly talking about songs that were released anywhere from 1960 to 1989. Some are more oldies than others, obviously. All of these songs were released at least a few years before I was born, though. 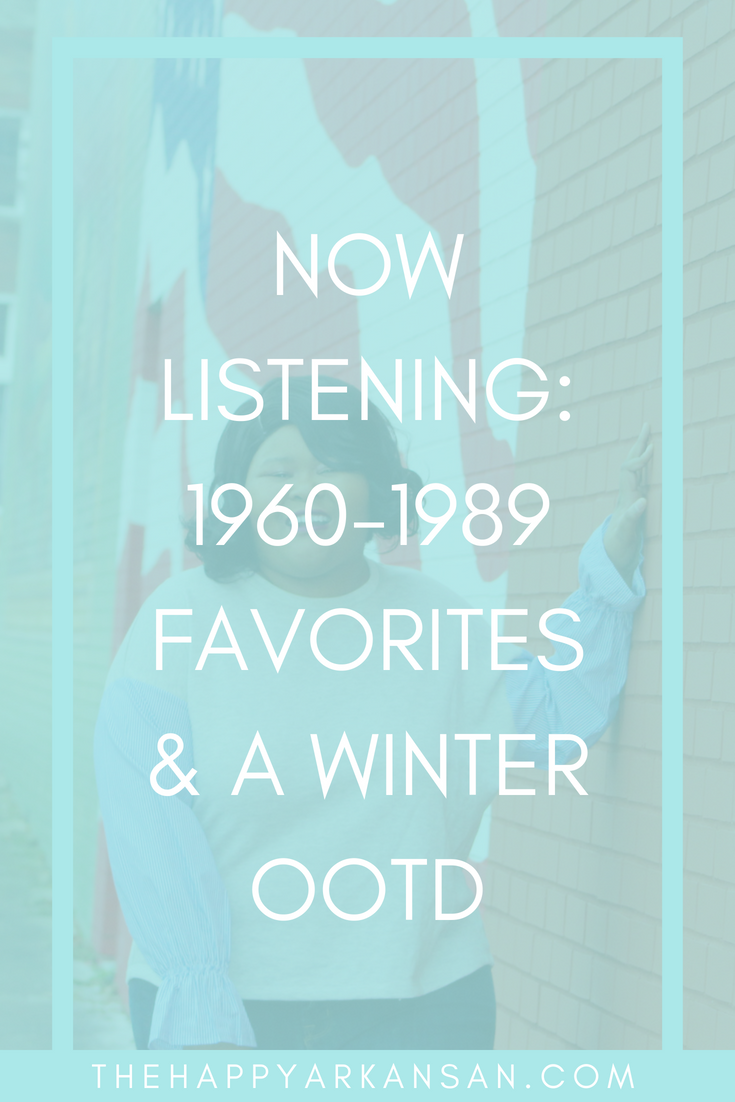 Check out my past Music Monday playlist like this where I shared some of my favorite alternative rock hits of the 90s to today! 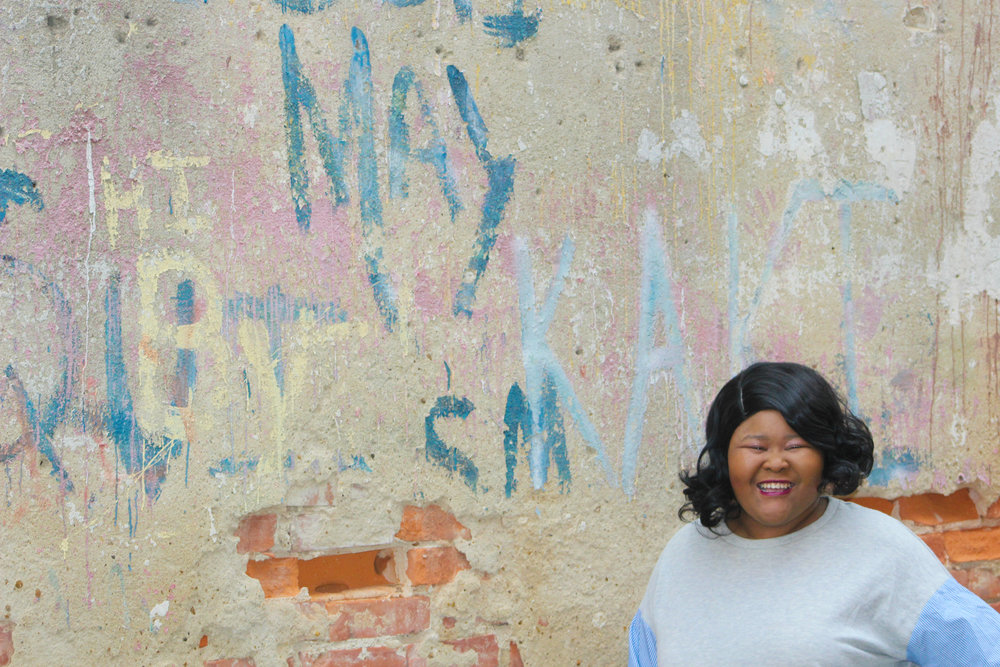 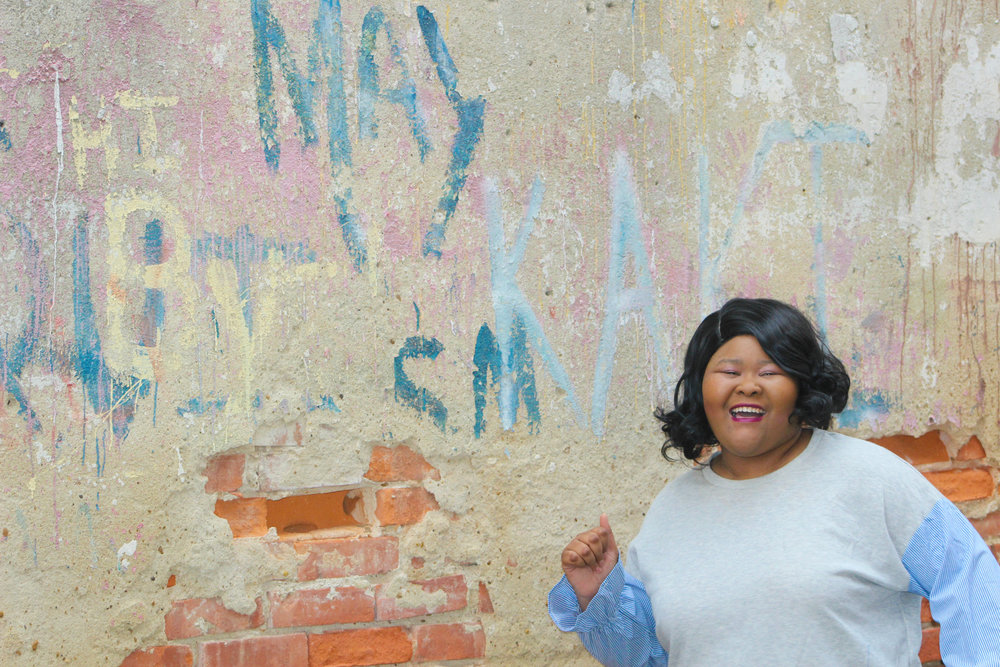 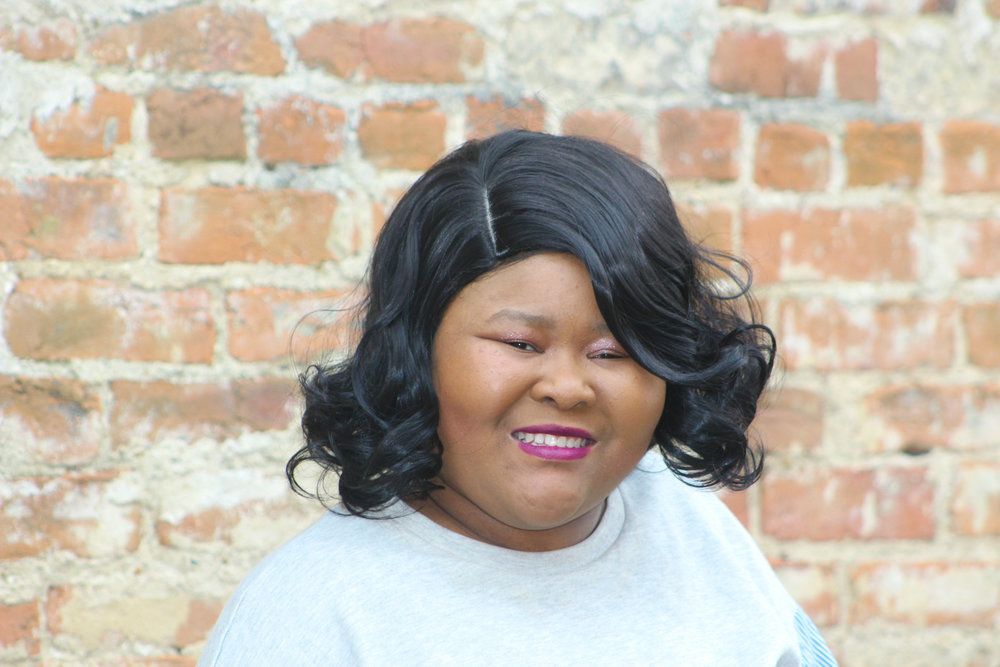 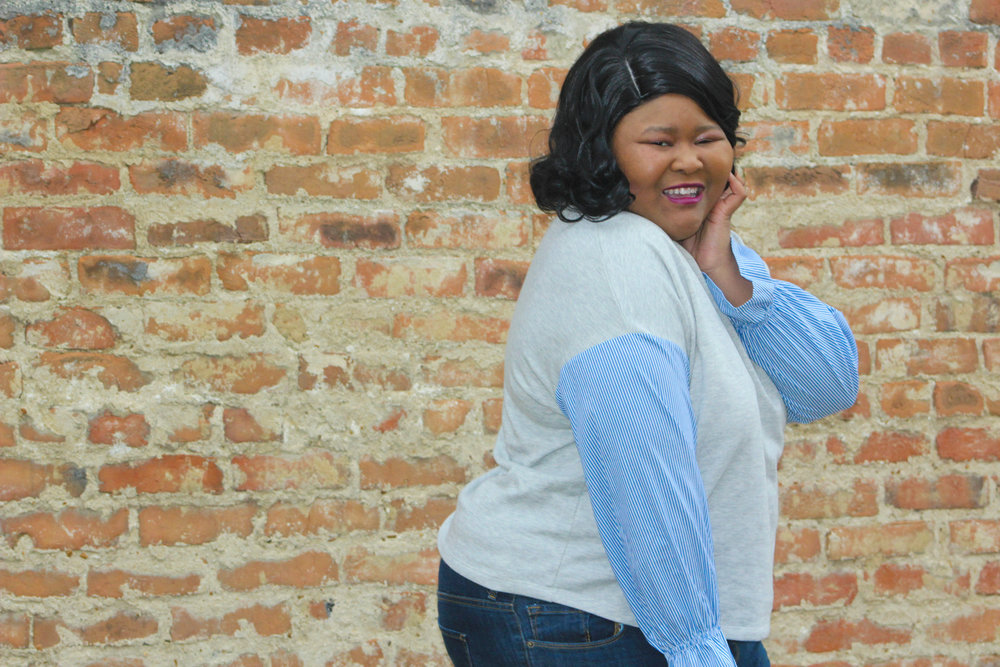 Here are a few details about the makeup that I am wearing in this photoshoot.

The lipstick is from L'Oreal it is the color 707 Matte-Jestic. You can find this on Amazon below. This lipstick is PERFECT, especially if you are a fan of purple lipstick like me. Don't be afraid to wear purple, y'all! It just may be your color! 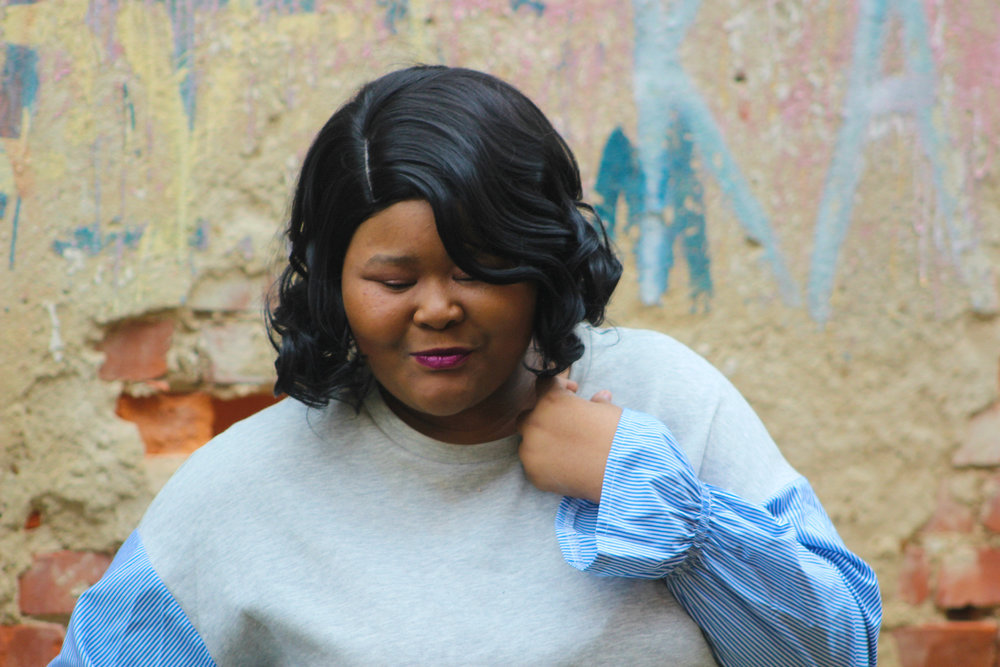 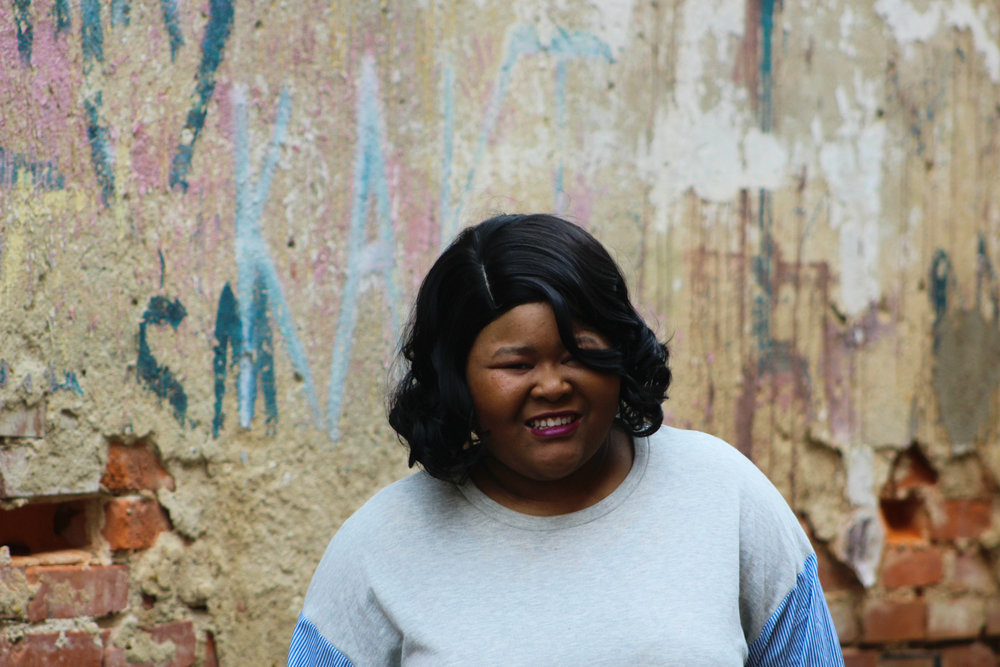 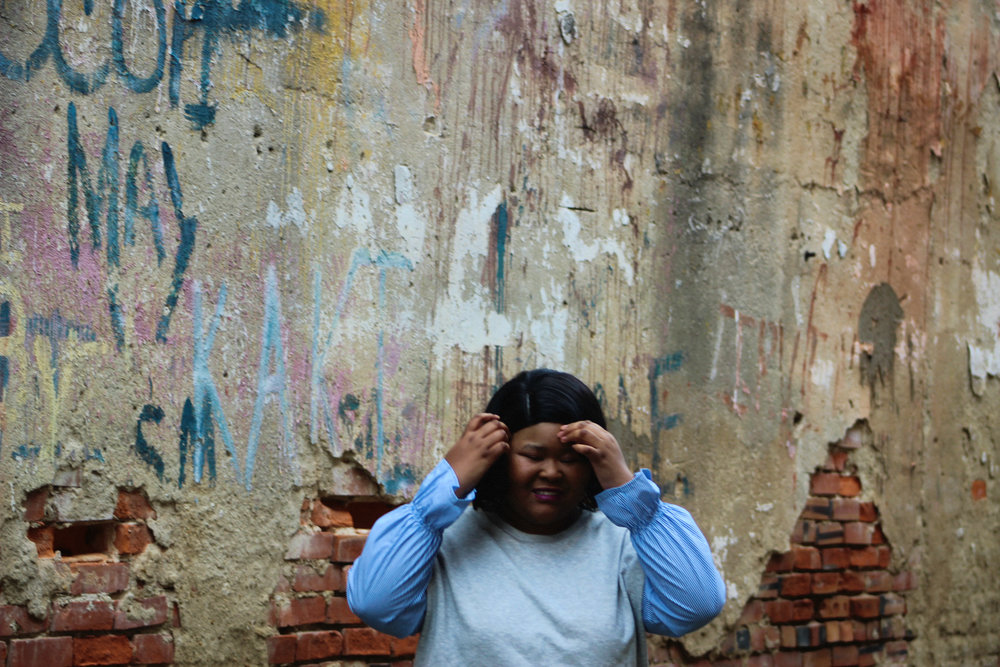 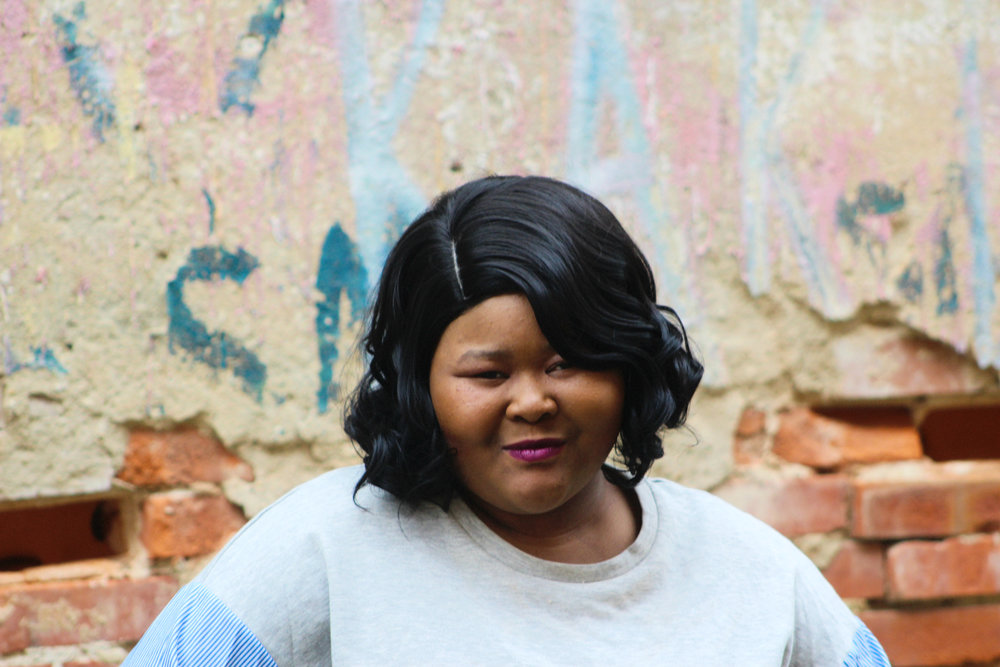 I found this adorable shirt when I was browsing my local Stage. My family and I go there every couple weeks, and when I saw this shirt, I knew I needed it in my life. It's so quirky and weird because of the mixed media feel. I never thought that I would like these two styles together, but it weirdly works. You can find the shirt by clicking here for the regular size (S-XL) or here for the plus-size in this shirt (1X-3X.) Both are the same price, so no worries that you might pay more for one over the other.

My jeans are from Old Navy *obvs* but it's just a pair of their Rockstar Jeans. I am not sure of the exact pair, but I love all of Old Navy's pants! 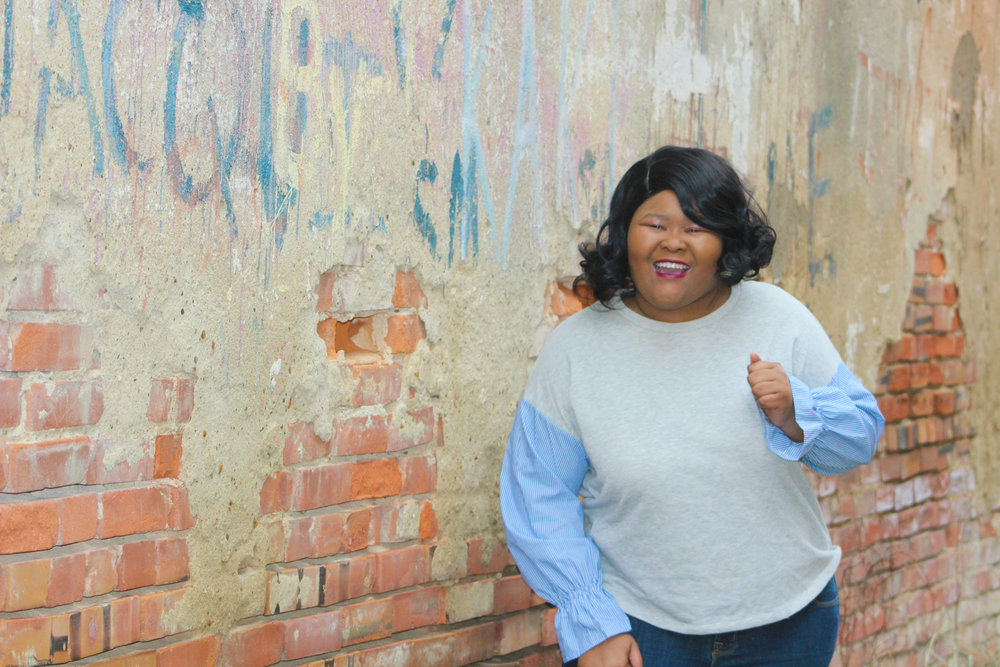 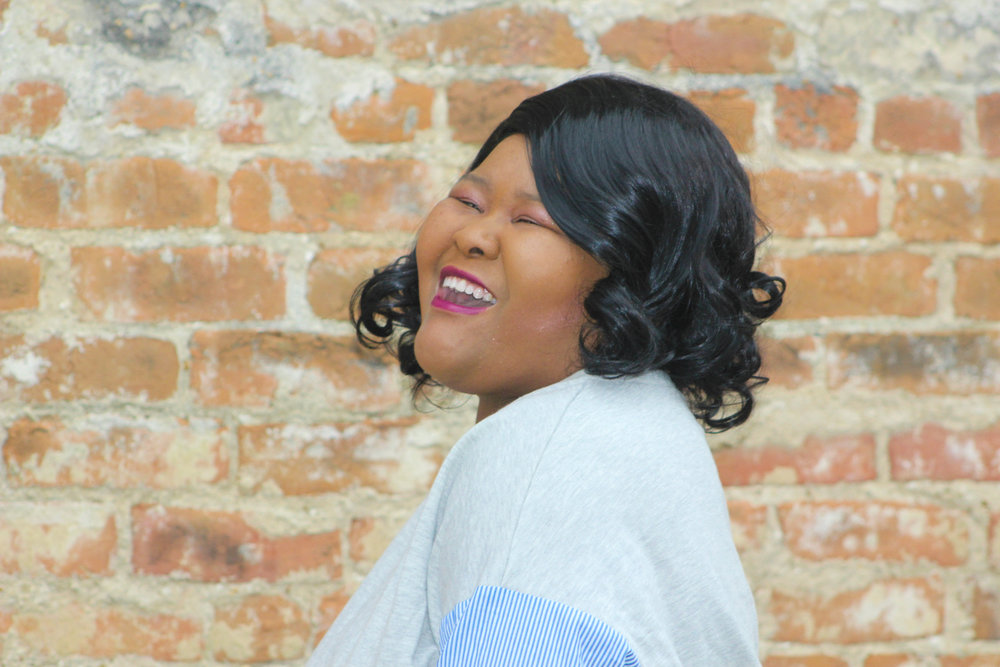 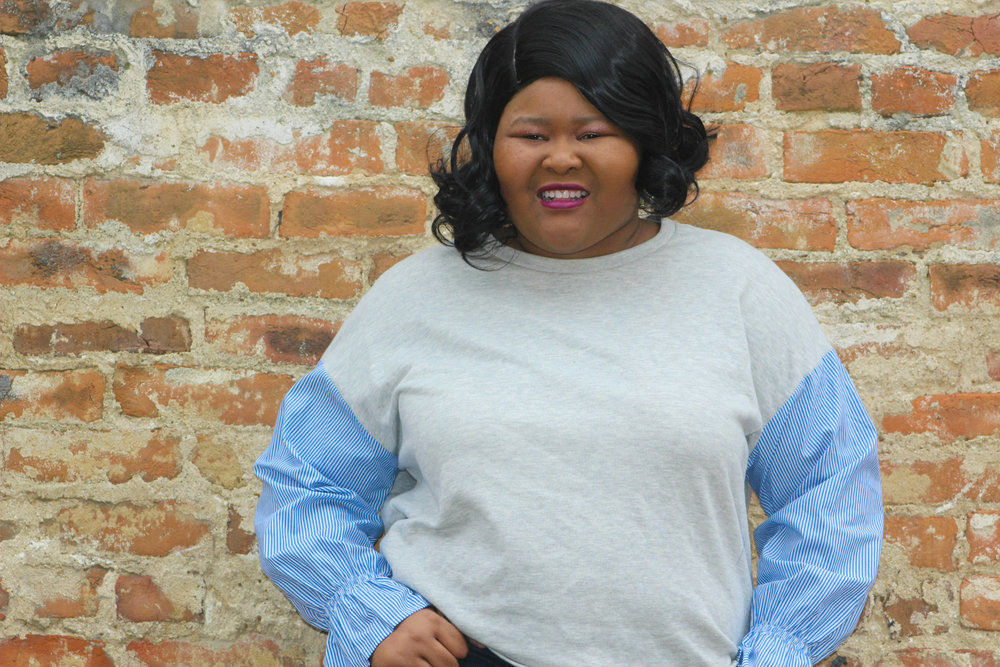 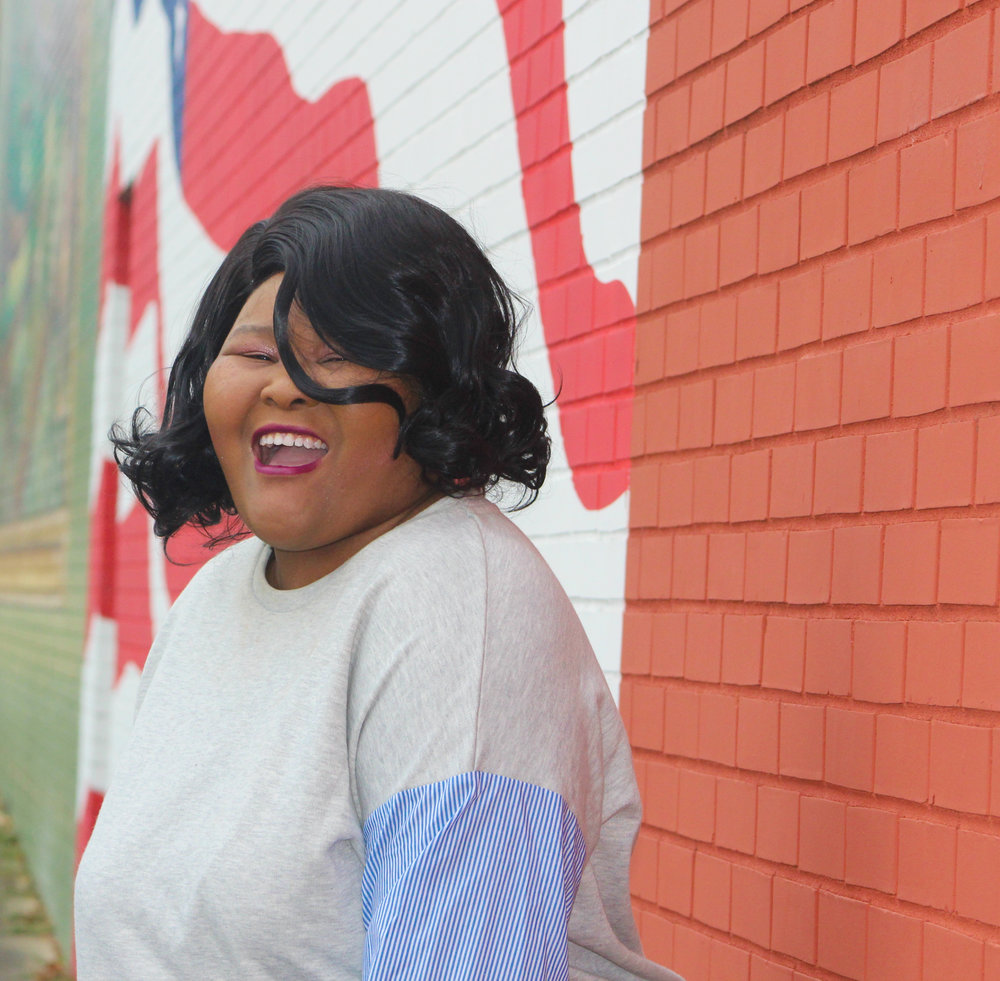 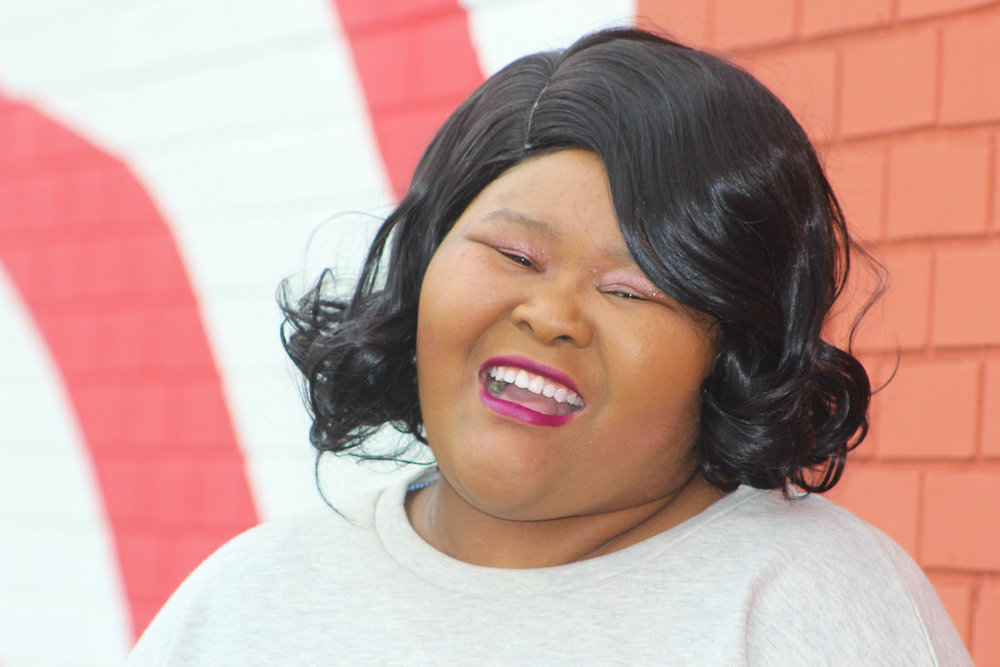 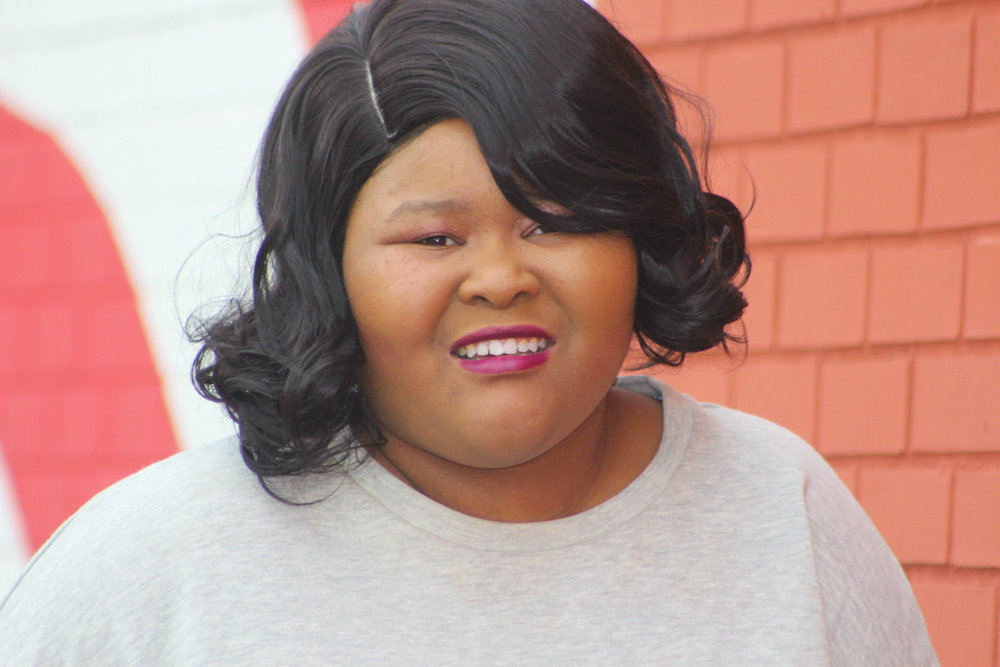 Here Is The Playlist

Here is an embedded version of the Spotify playlist so you can jam out to this playlist right now!

Here is the link in case you would rather use that.

Here Are Some Bloopers

This year I stated that one of the things I wanted to leave behind in 2017 was not sharing pictures due to the smallest imperfections. To get myself used to sharing the crazy pics I snap with my dad, I am going to share a few bloopers from this shoot with y'all. I hope you get a few laughs from these pictures. 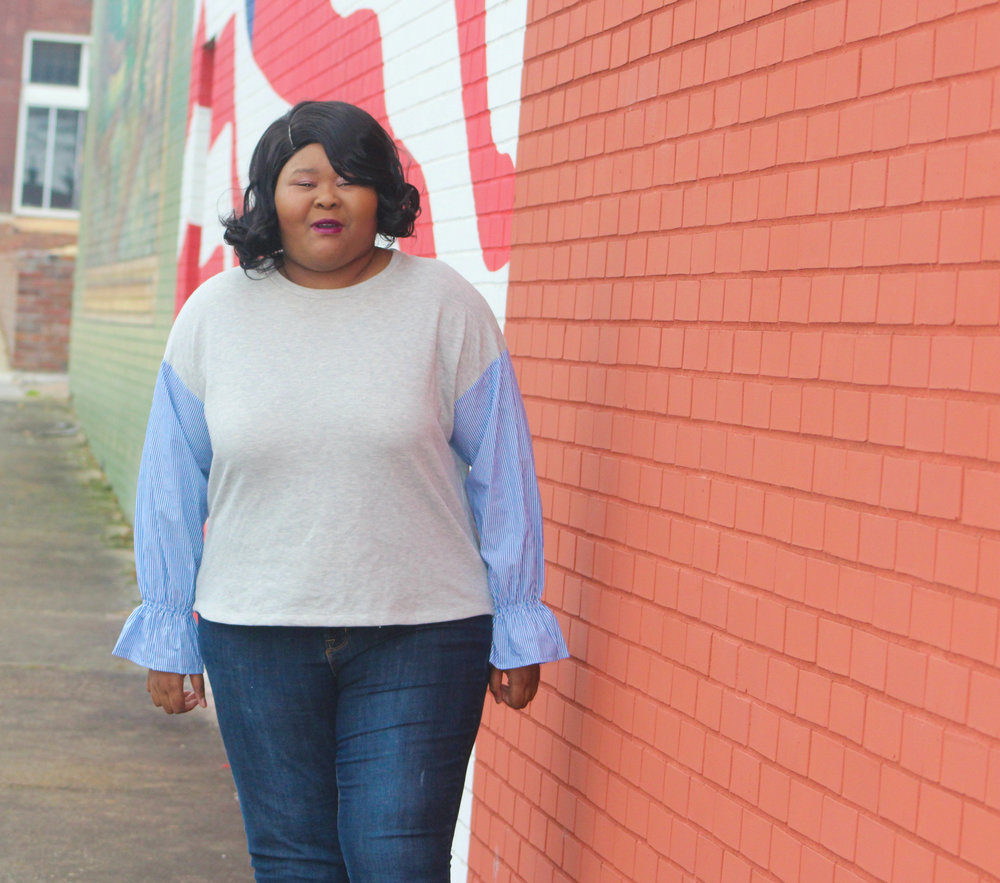 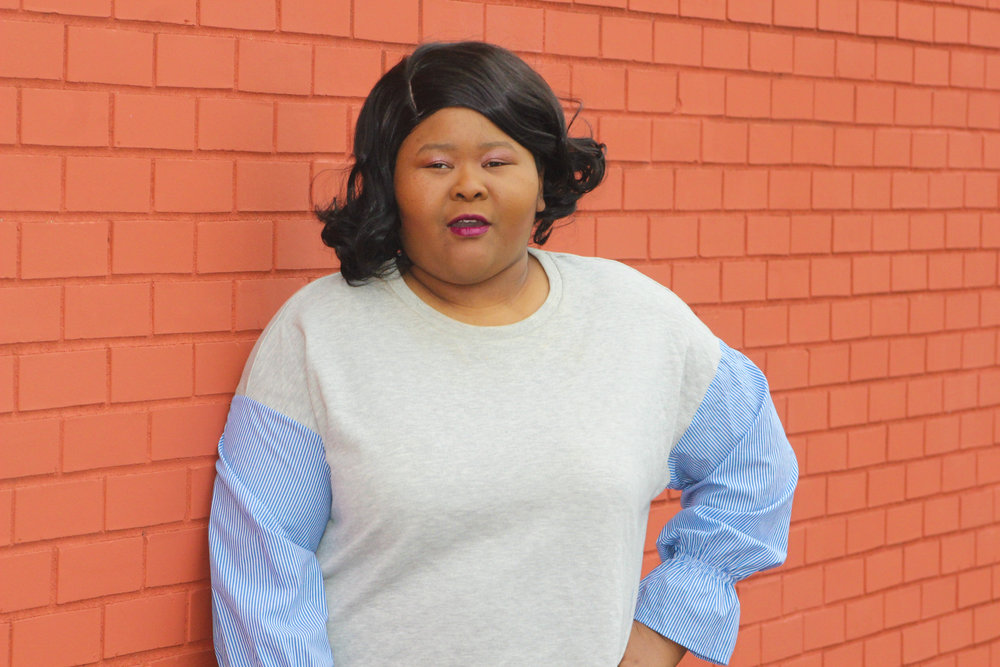 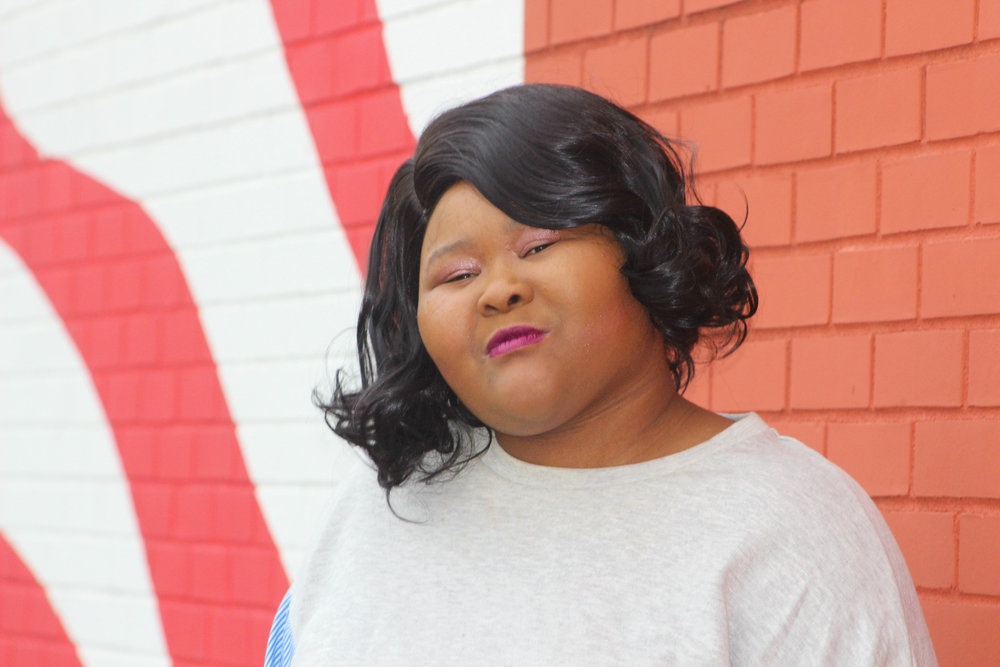 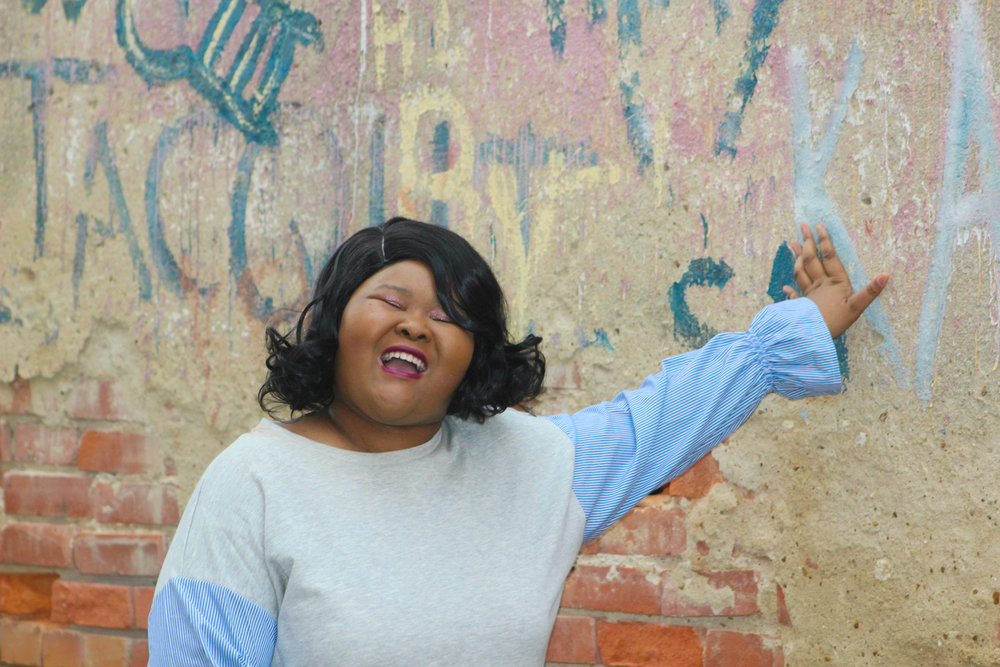 I hope that y'all liked this trip down memory lane with a 100+ songs that came out before most of us were born. What are your favorite hits from 1960-1989? I couldn't add all the tracks (obviously) but I hope that I gave a pretty great playlist option for people who love these decades of music.