Last summer, I found myself in love with Rick and Morty. It took me a long time to finally decide to watch my first episode, but once I watched Rick and Morty, I was excited to delve deeper into this wonderfully weird show. Today's blog will detail my top five favorite Rick and Morty episodes. These are episodes I think everyone should watch, although I wouldn't mind if you just watched the entire thing from start to finish. 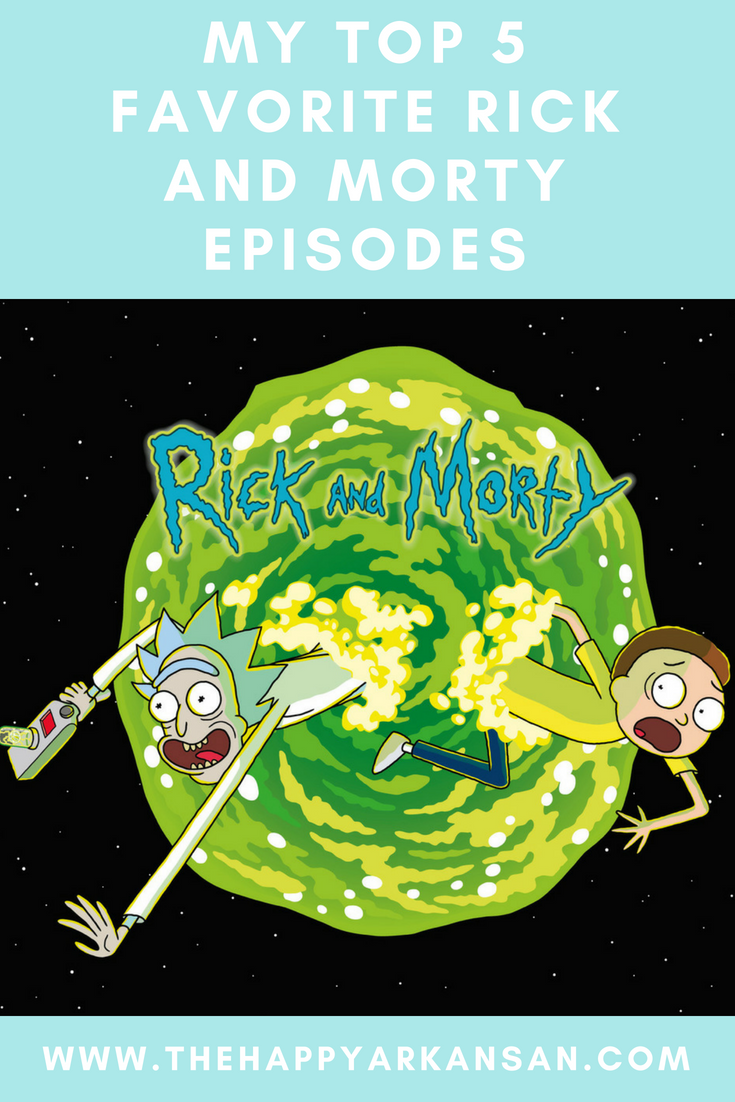 In this episode, we go back to the Citadel to see what they've been up to as they rebuild themselves after the Season 3 premiere. This episode follows all the Rick and Morty's who are on the citadel as they elect a new president. Surprisingly, a Morty candidate is making waves in the citadel's election.

Why I Like This Rick and Morty Episode: Okay, this is my all-time favorite episode of the show. I don't even want to consider just how many times I've watched this episode alone. Everything about this episode is flawless from the storylines to the music to the fantastic world that the creator's built in this episode. I honestly feel like this was one of the best episodes of television I've ever watched, and this deserves so many awards. Watch it. Watch it now! 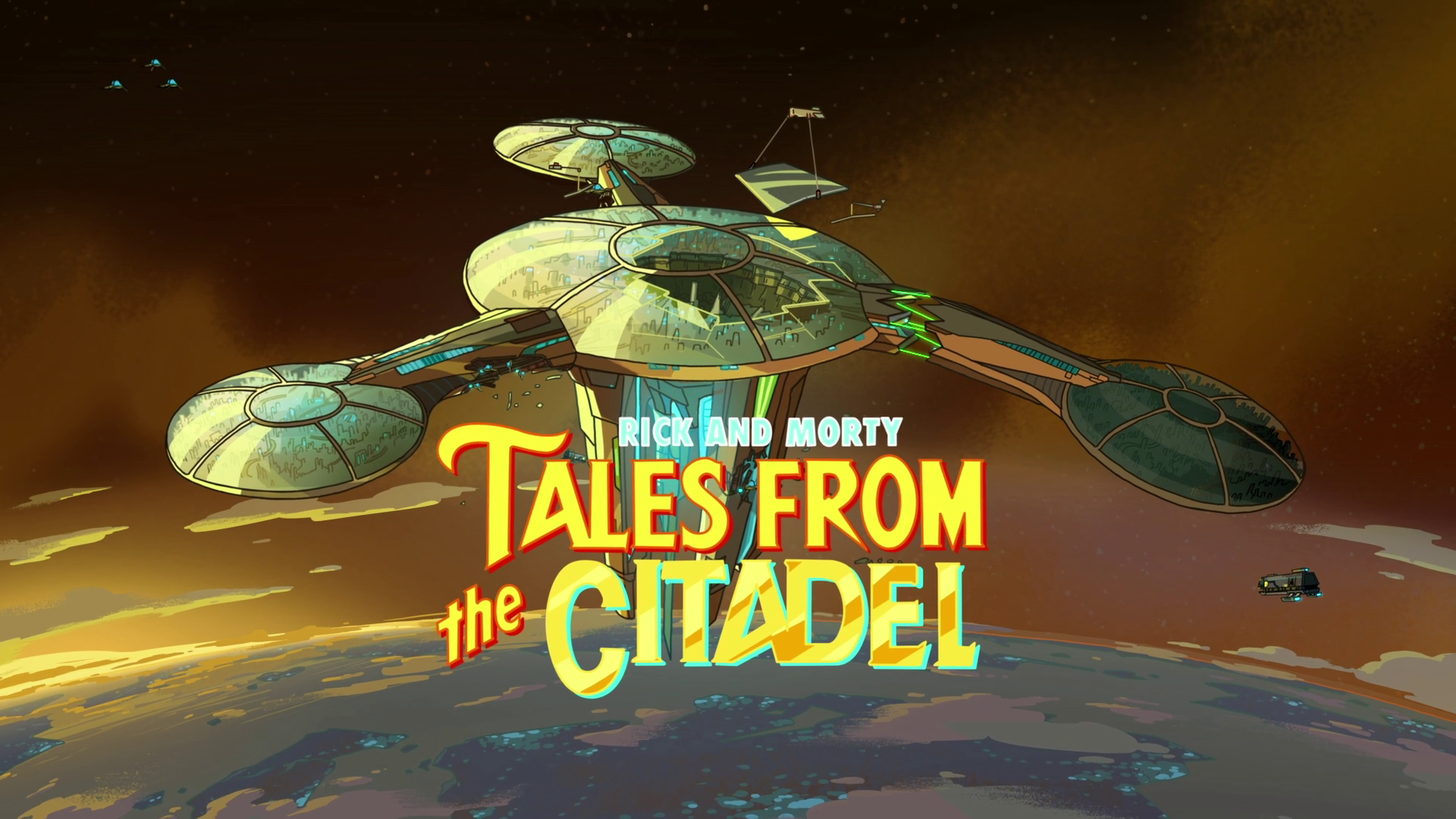 In this episode, Jerry is exasperated with Morty's dog Snuffles and his lack of intelligence. To make Snuffles more intelligent, Rick gives him some help, and things quickly go haywire. Meanwhile, Rick and Morty work together to incept one of Morty's teachers, so he gets better grades.

Why I Like This Rick and Morty Episode: This is SUCH a full episode. Not only do you have the best scenes ever with Snuffles, but you also get Scary Terry and all the amazing things that come with this episode. It's so worth the watch if you are new to the show. 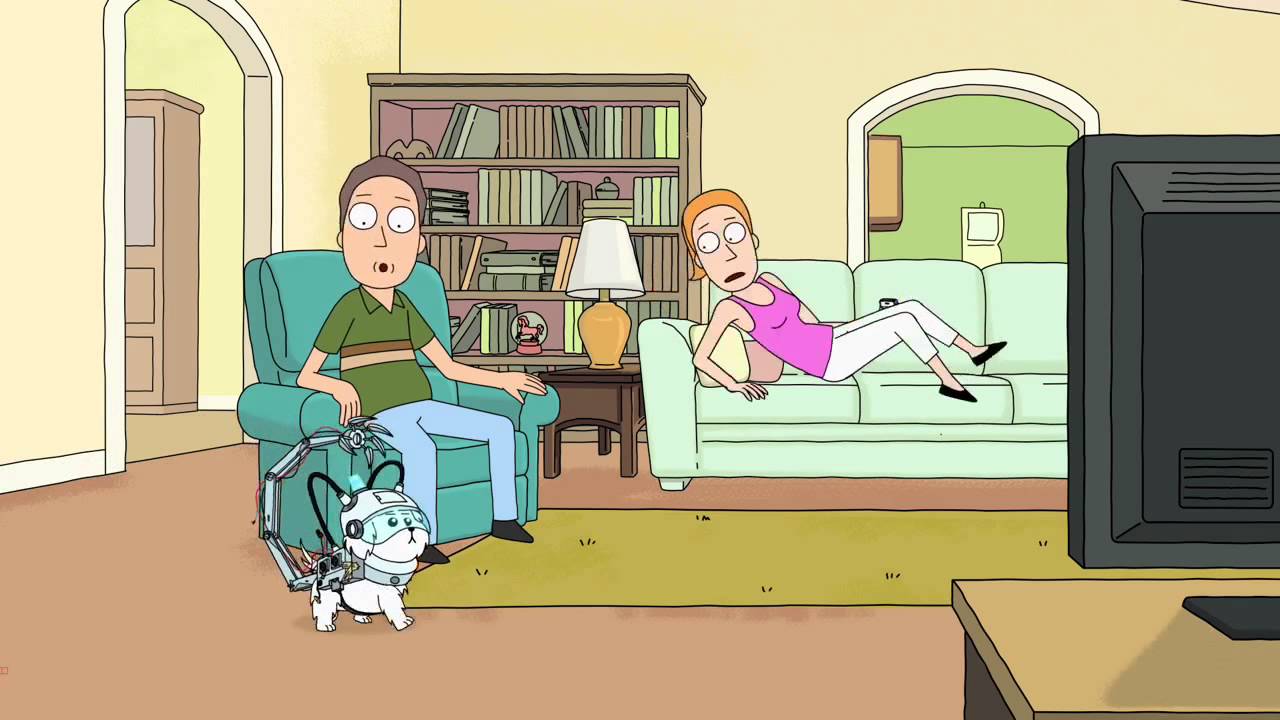 In this episode, Rick and Morty find themselves on a musical adventure when Earth winds up on a musical reality television show. This episode brings the duo together as they try to create hit songs that will save the earth, but Morty is finding it hard to put his faith in Rick. Meanwhile, back at home, a new religion forms as the townsfolk we have come to know and love try to figure out how to deal with the giant heads in the sky. 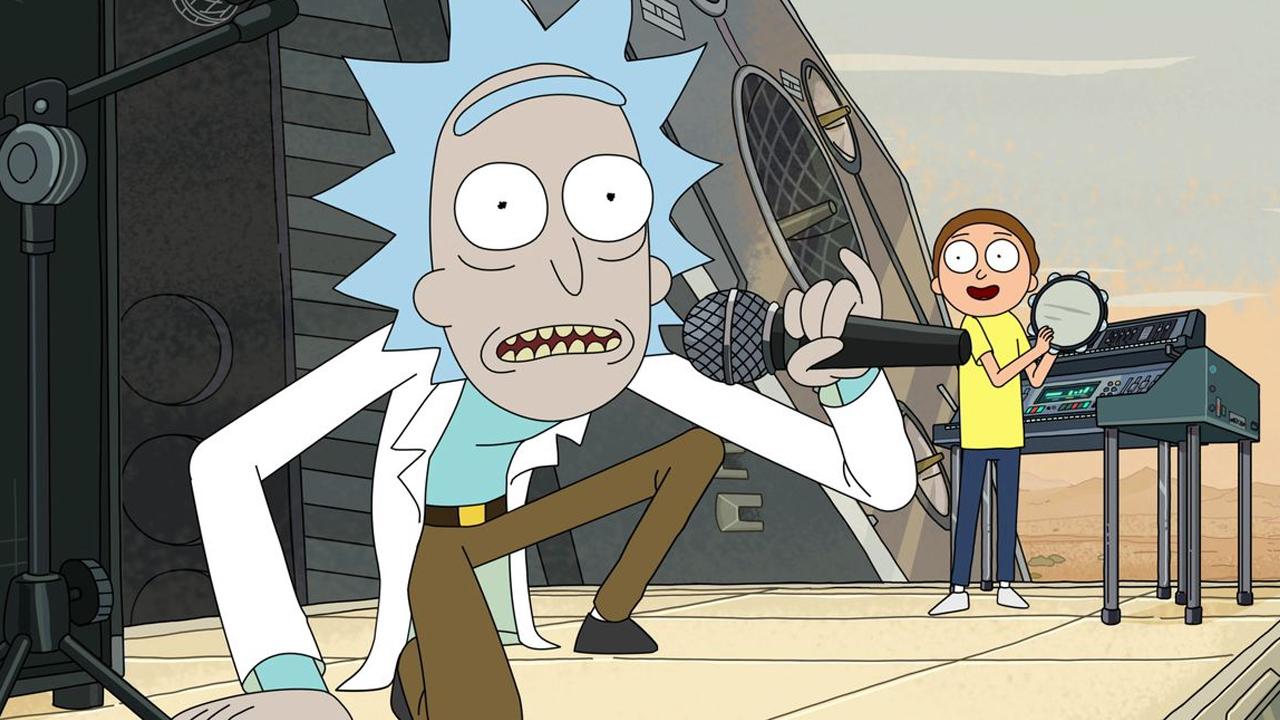 In this episode Rick and Morty find themselves going on adventure lead by Morty after a pretty rough Rick-led adventure. Morty's adventure soon takes some pretty dark and twisted turns. Meanwhile, back on Earth Beth, Summer, and Jerry are learning the Mr. Meeseeks box that Rick taught them how to use to do random household tasks.

Why I Like This Rick and Morty Episode: This episode is one of my favorites because it shows a softer side to Rick when he is on his adventure with Morty. This episode is pretty dark at times, but seeing what Rick does for Morty is as sweet as it can be given the parameters of the show. Also, I love watching  Mr. Meeseeks and their relationship with Jerry. 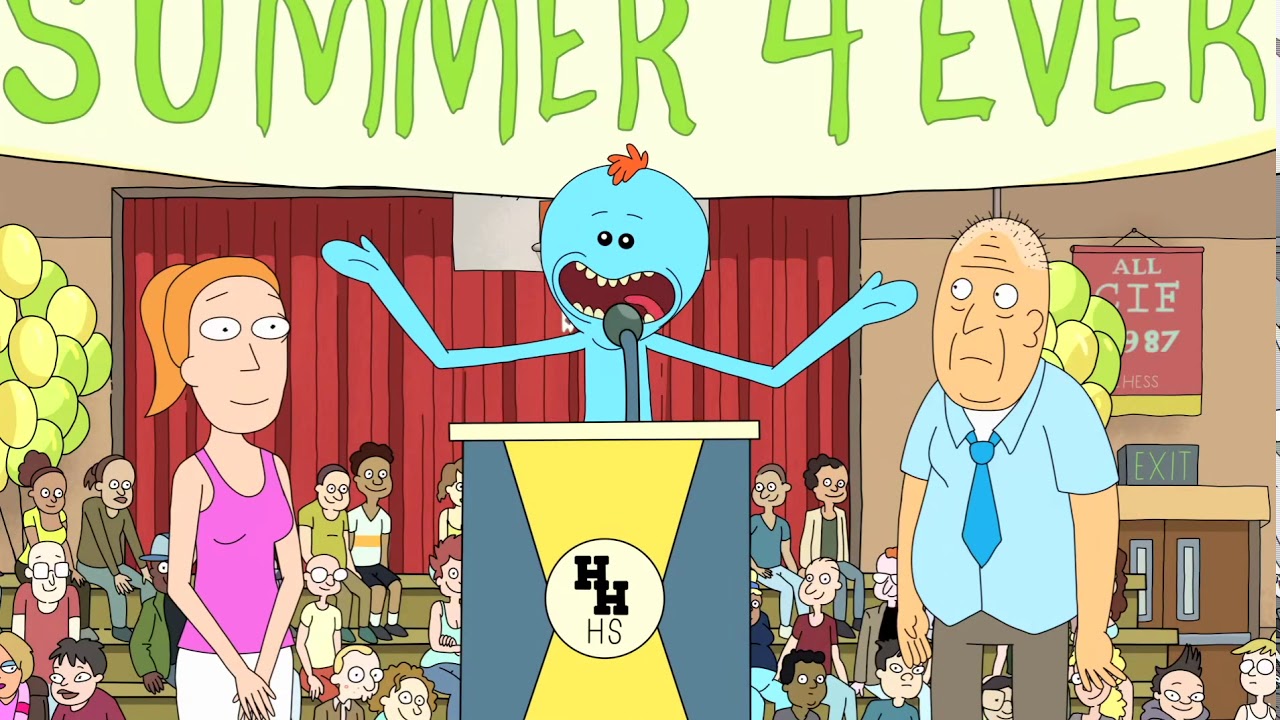 In this episode, Rick and Morty find themselves on a planet with a purging problem after their car runs out of wiper fluid. Morty isn't impressed with the planets purging tendencies and once they end up watching the purge festivities a lot of drama ensues. Meanwhile, at home, Jerry is trying to get back in his daughter's good graces.

Why I Like This Rick and Morty Episode: I think my favorite part of this episode is the music, to be honest. It's a relatively normal episode, but the music takes this adventure to the next level. Also, Morty's transformation throughout this episode is pretty fun to watch. 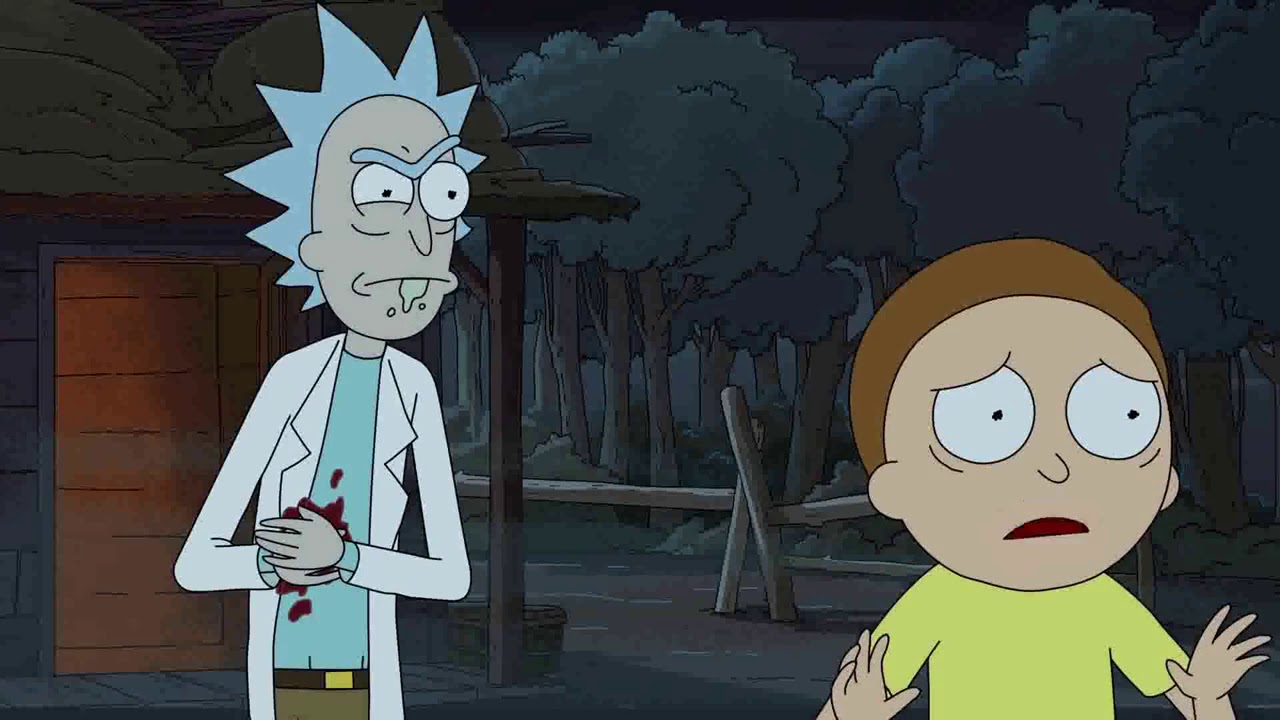 Yay! We have gotten through all of my favorite episodes of the show. Now we only have to wait like five years for the next season. Well, not really, it'll probably come sooner than that. I'll be waiting patiently and rewatching The Ricklantis Mixup continually until that happens.

Here are some of my other favorite Rick and Morty episodes that didn't quite make my top 5:

Where To Watch The Show

Has this blog made you want to check out the show? Well, you can check it out right now! All the episodes from all three seasons are currently available on Hulu for you to watch. I love that all the episodes are available, and I think you will love binging all the episodes there, especially if you have a commercial-free Hulu account.

Would You Like To See This For Other Shows?

I have so many other shows that I love like The Mindy Project, Scandal, or even Degrassi: The Next Generation (talk about a throwback?!) Would you like to see this for other shows?