If you didn't know this about me, my favorite music genre is rock. I started listening to rock music when I was almost 13 years old, and it is a genre that has stuck with me and gotten me through so much. To this day I love to jam out to rock music way too loudly in my ears. I will probably majorly lose hearing one day…actually I need to get a little better at not blasting music. Today I wanted to share an outfit of the day as well as 100 awesome rock songs for you to jam out to. These are some of my favorite tunes, y'all.

Stay tuned until the end because I wrapped up all the songs into one playlist for y'all. 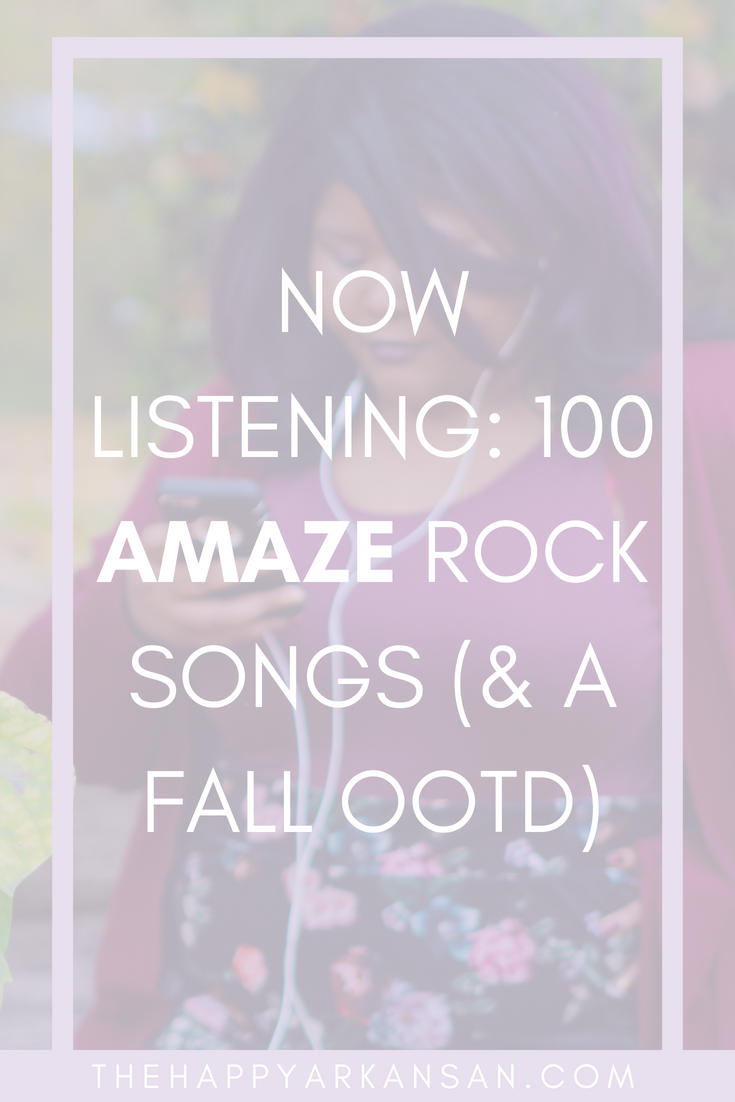 First things first, I have been playing around with a ton of dark make-up lately. You almost got a full black lipped look for this outfit, but I am still learning liquid lipstick and nobody needs to see that. I am sharing all the makeup I used down below, and it's all from ELF Cosmetics and super cost effective. 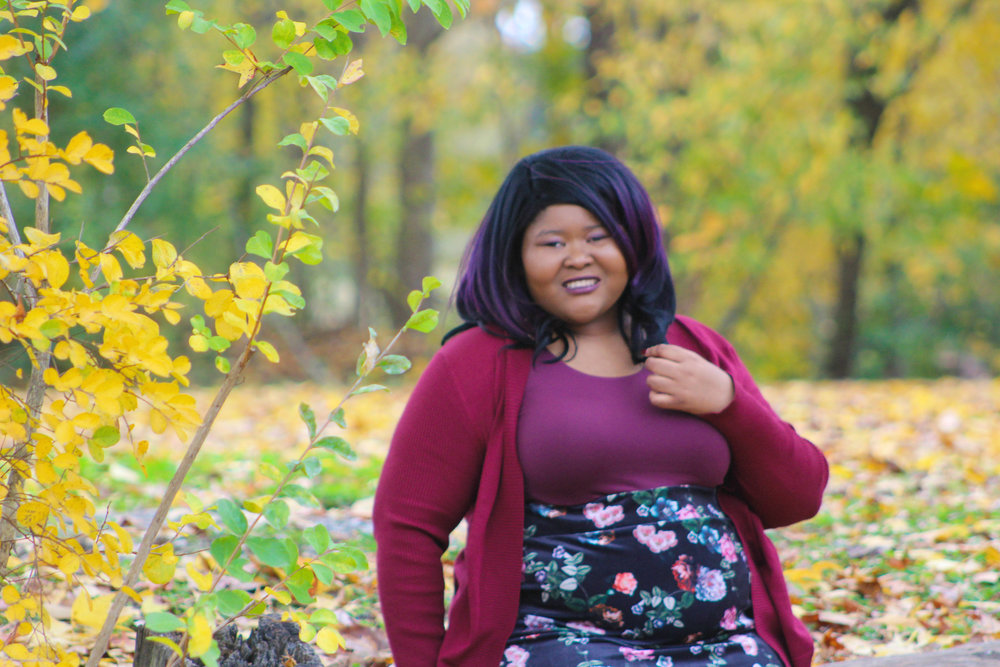 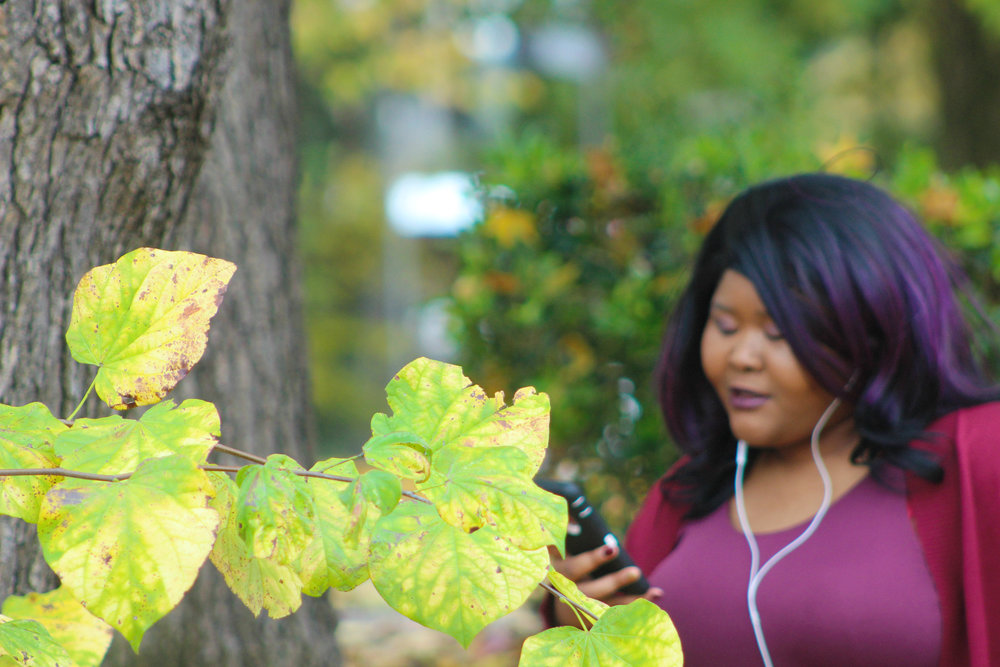 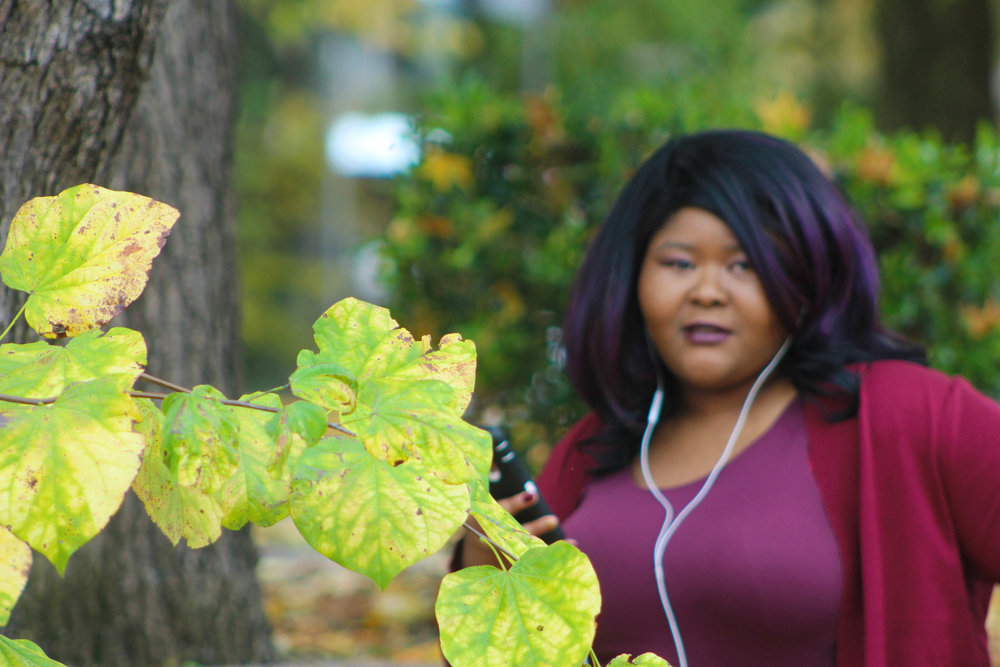 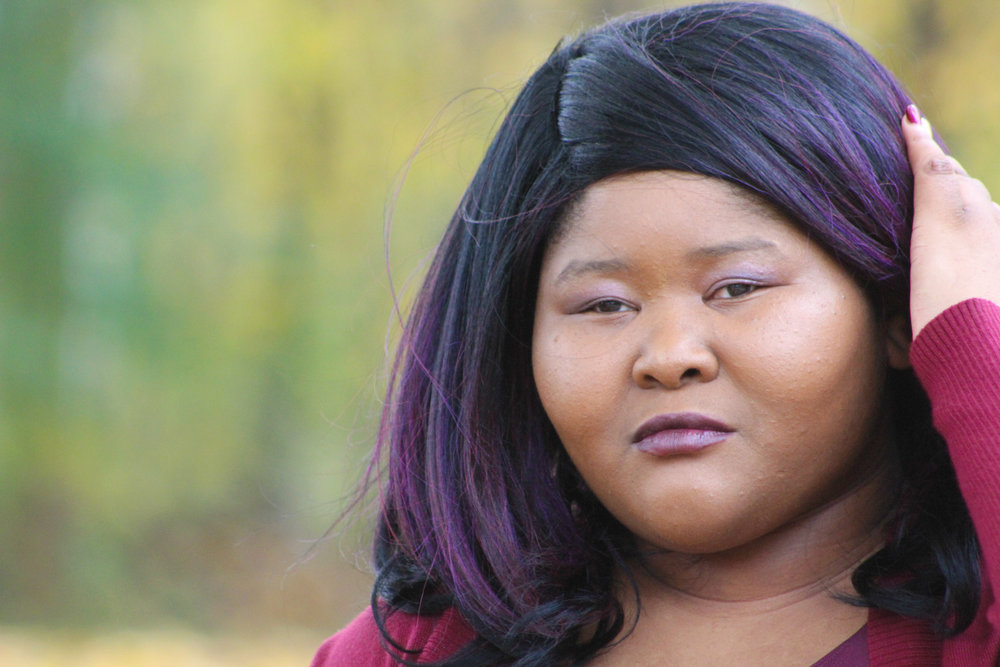 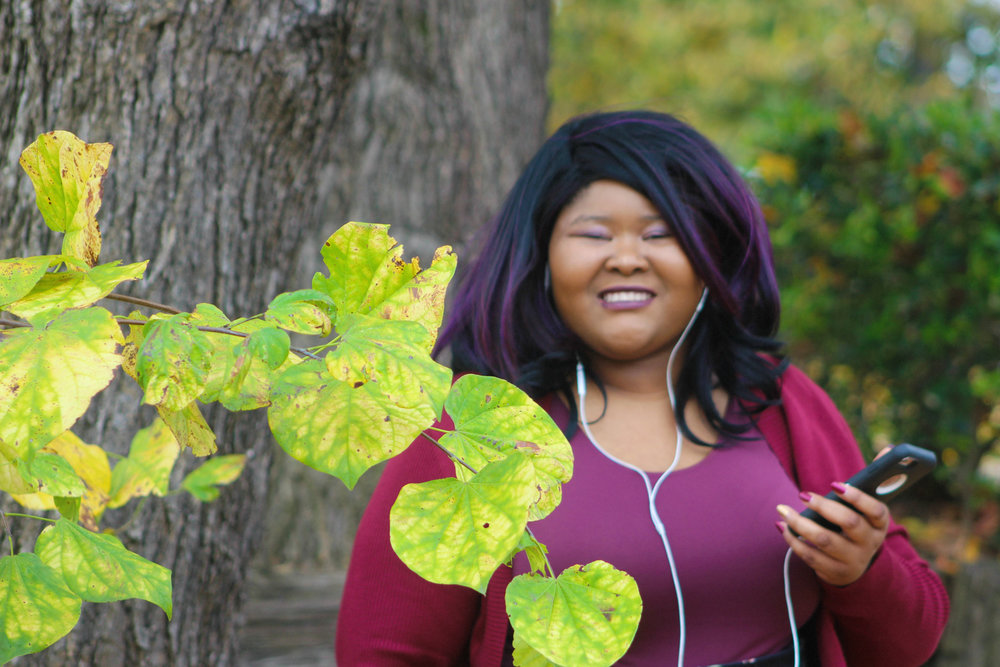 Of all the music genres that l listen to now, I think rock will always have a special place in my heart. It was the first genre that I really clicked with. Listening to rock music made me feel like my feelings were normal, and I found a home in the community that many rock bands made possible. With that being said, if I could only listen to one music genre for the rest of my life (God forbid!) it would most definitely be rock. There is so much diversity in the genre, and I love it for that. 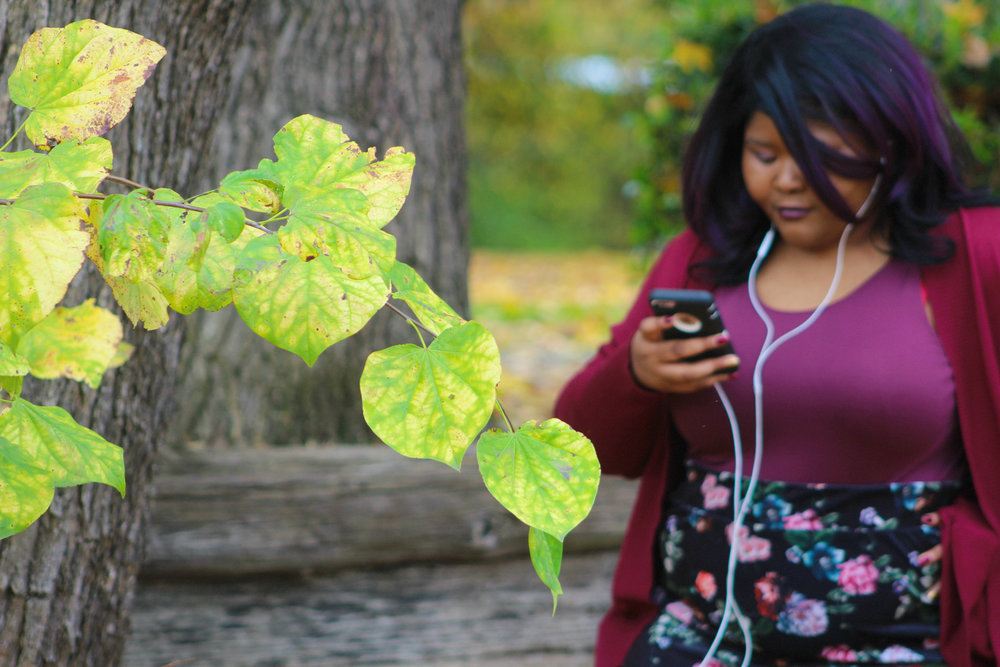 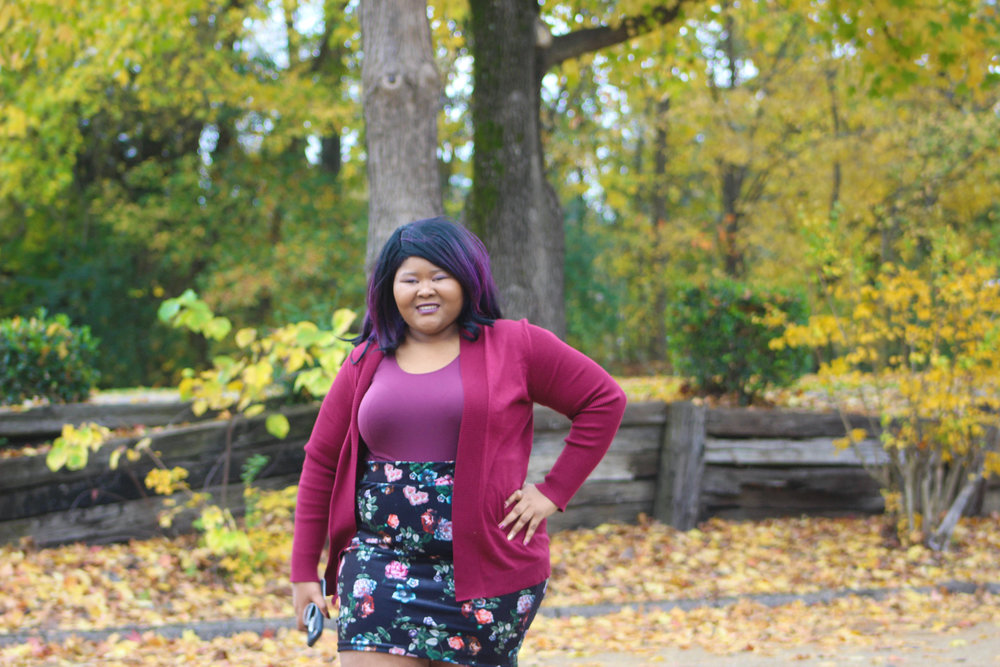 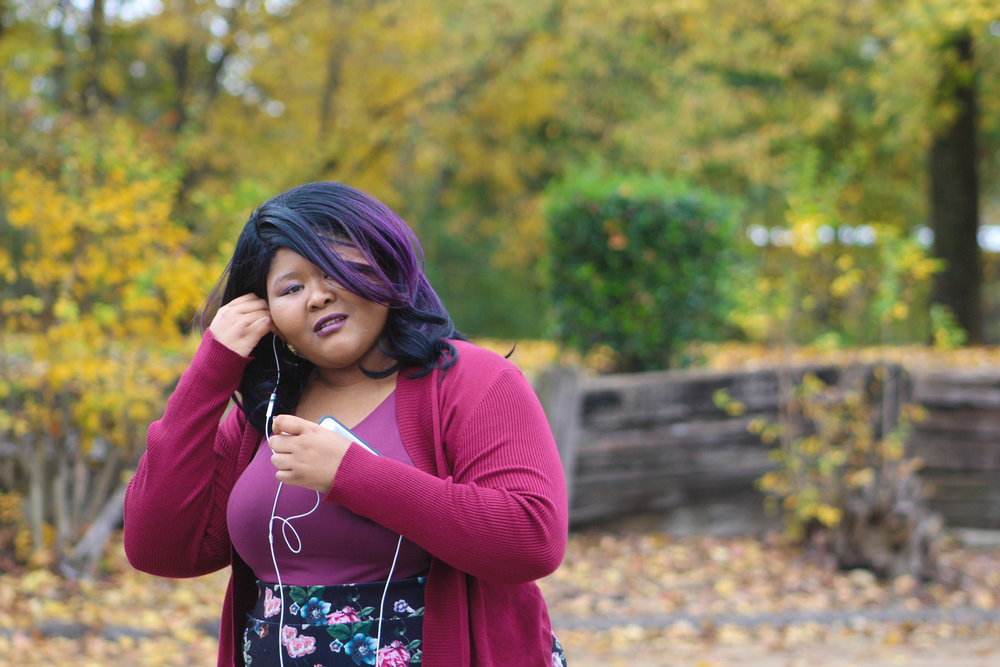 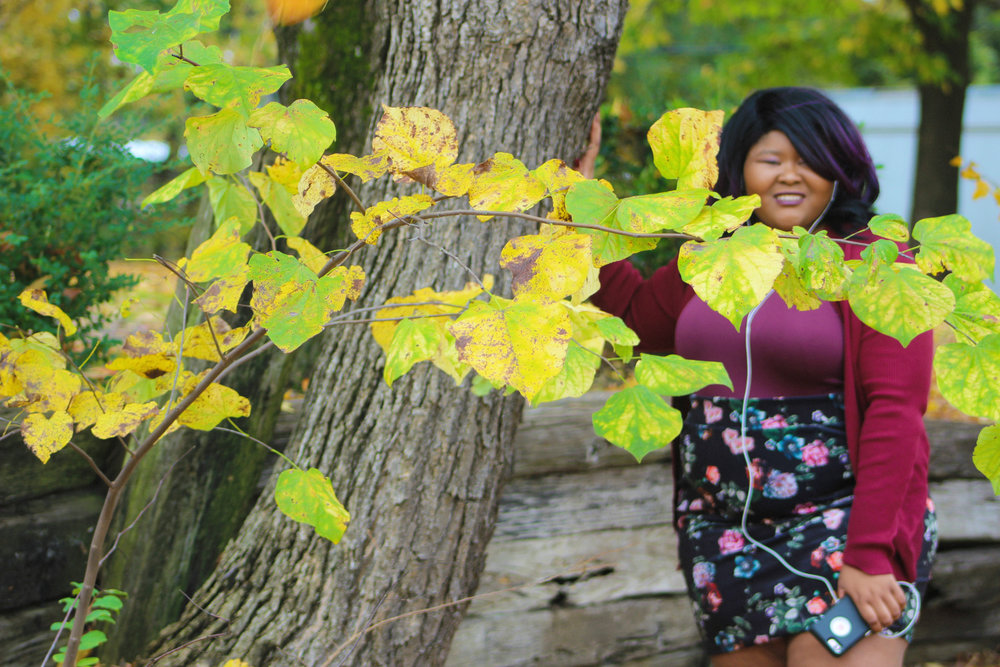 To go along with my all of these rock songs, I chose an outfit that made me feel like a rockstar in  my own way. It is actually beginning to look like fall here in Arkansas, so I also wanted to make sure that I got plenty of fall foliage in my shots too. 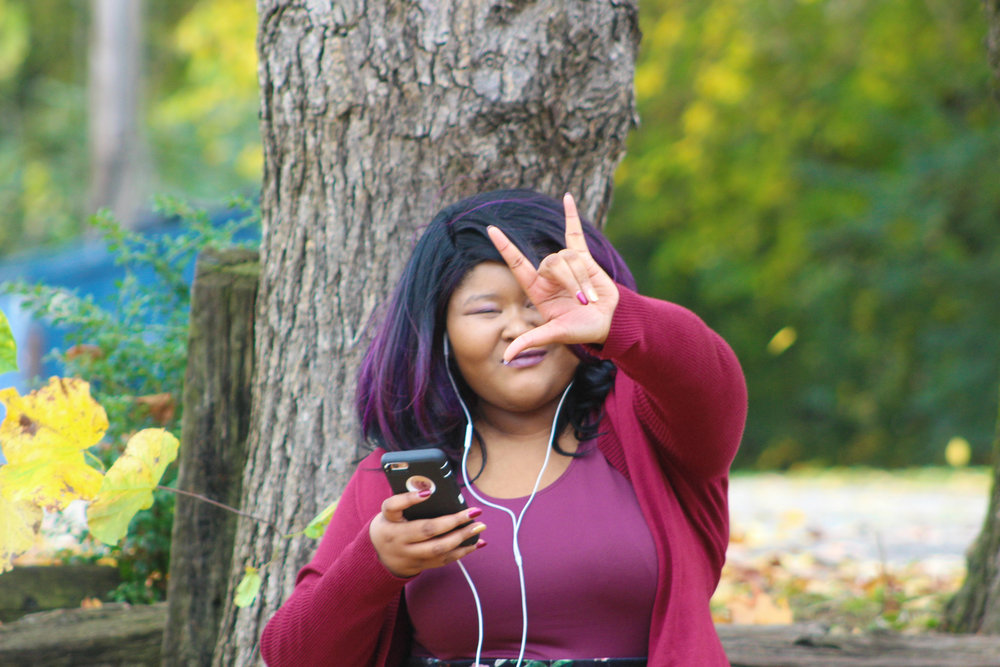 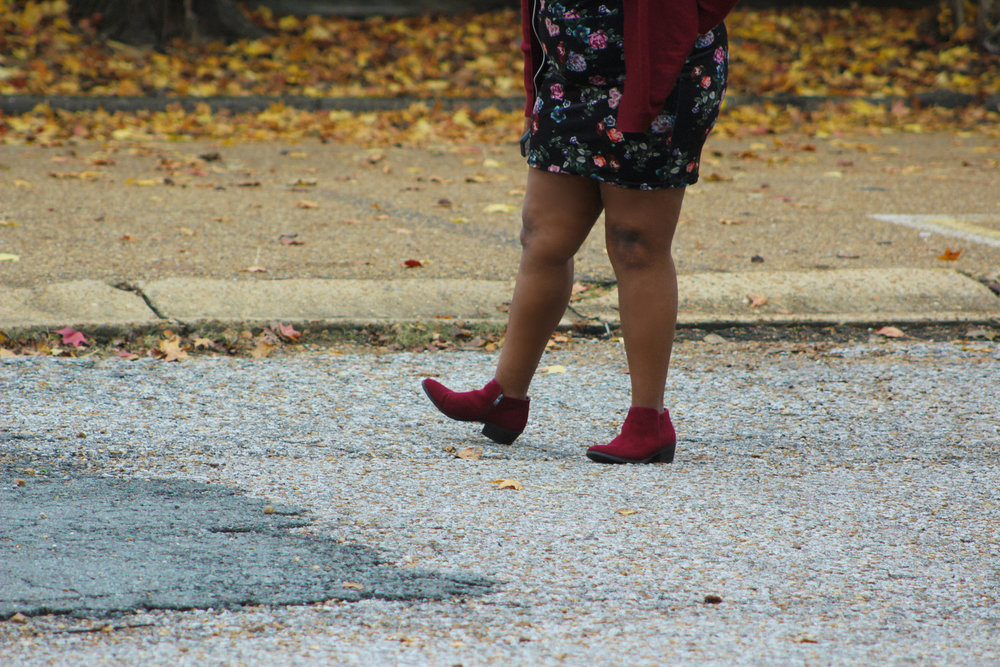 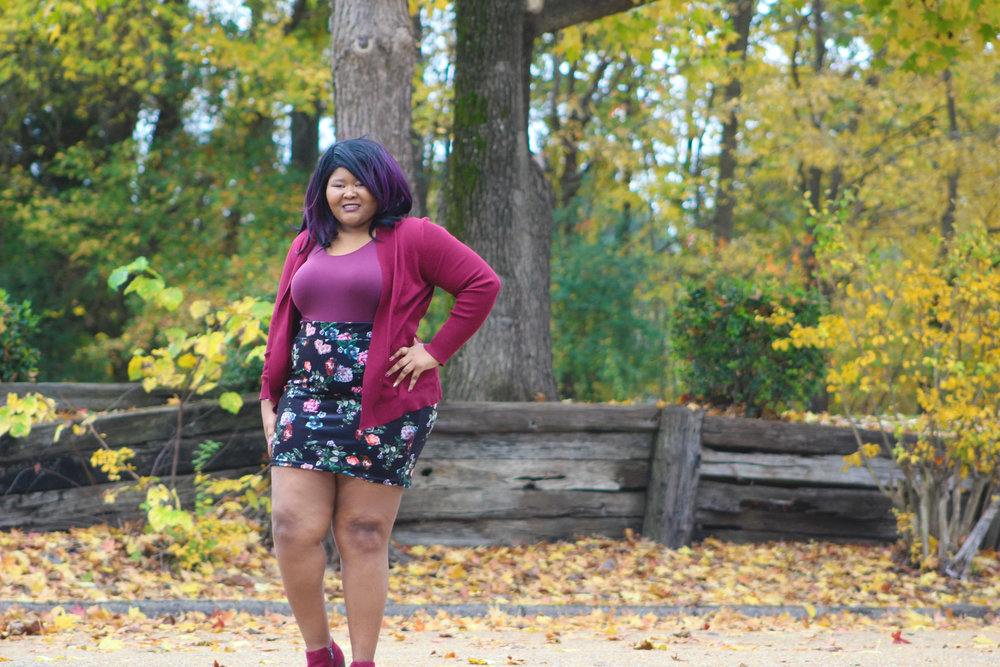 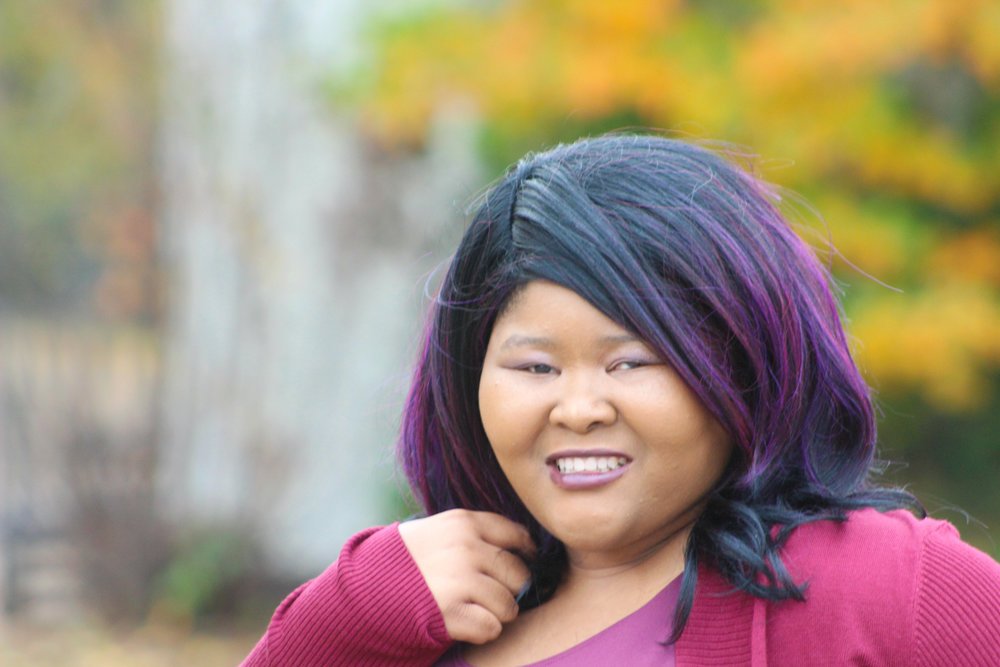 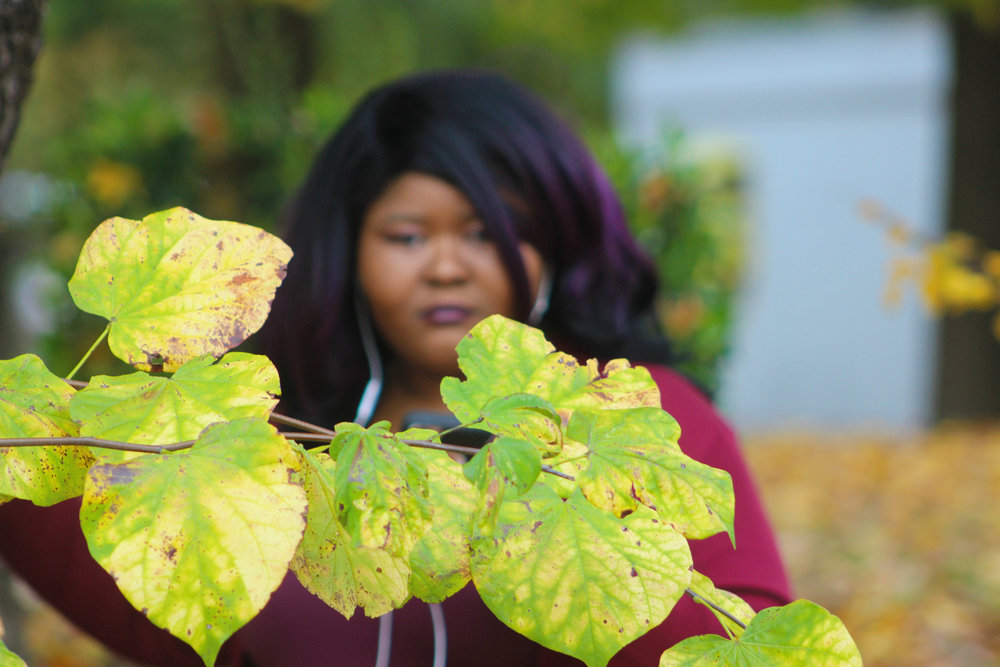 Cardigan: Walmart | Shirt: Cato (Regular | Plus) | Skirt: Torrid | Shoes: Rack Room Shoes (these booties are the comfiest, and they even got me through a Queen Bey concert so you know they have to be tough!) 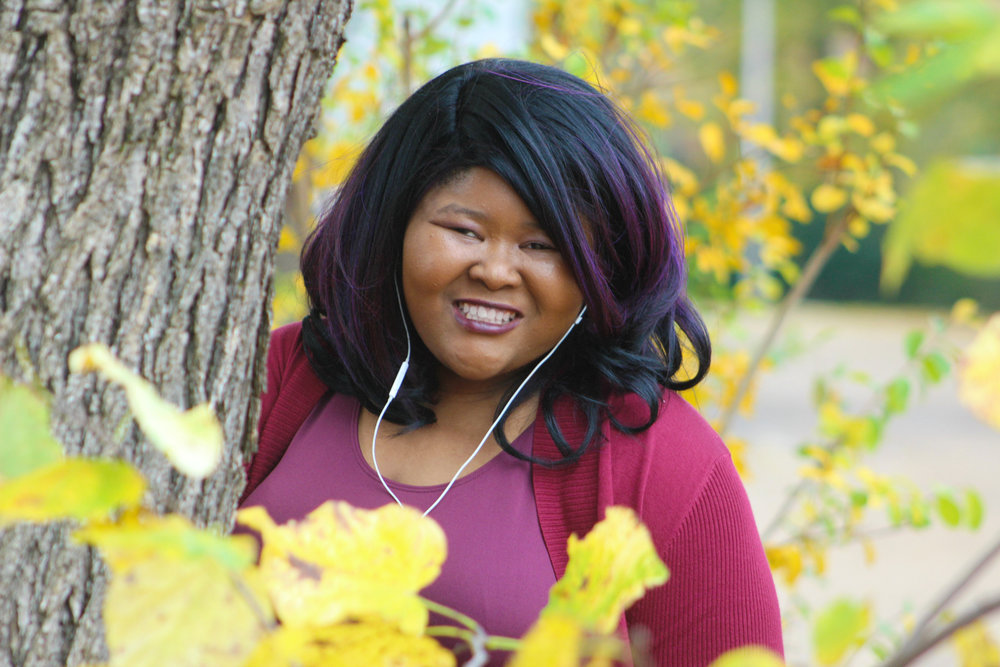 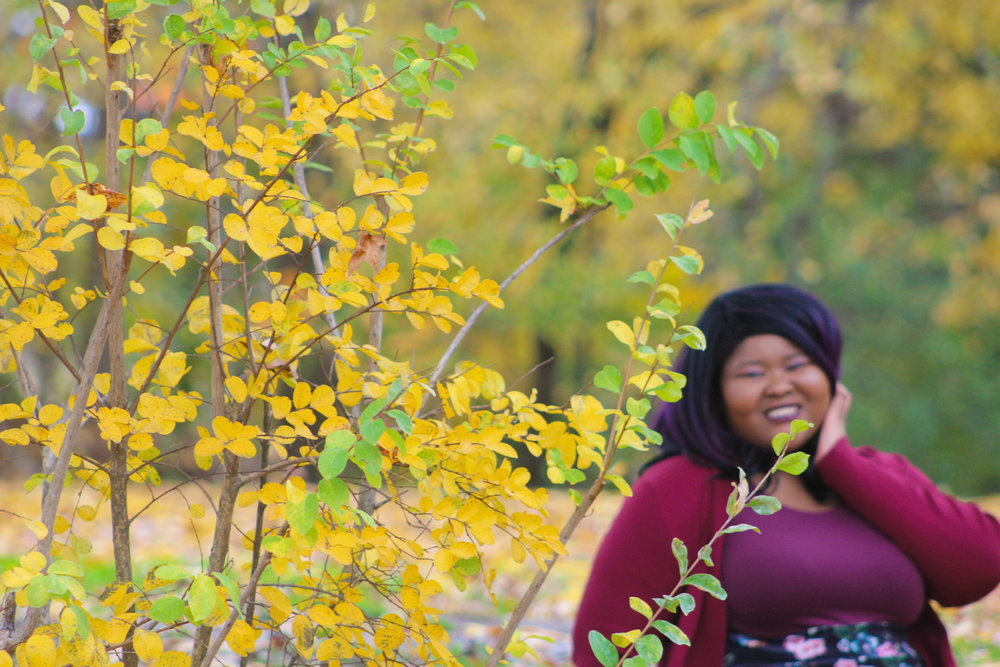 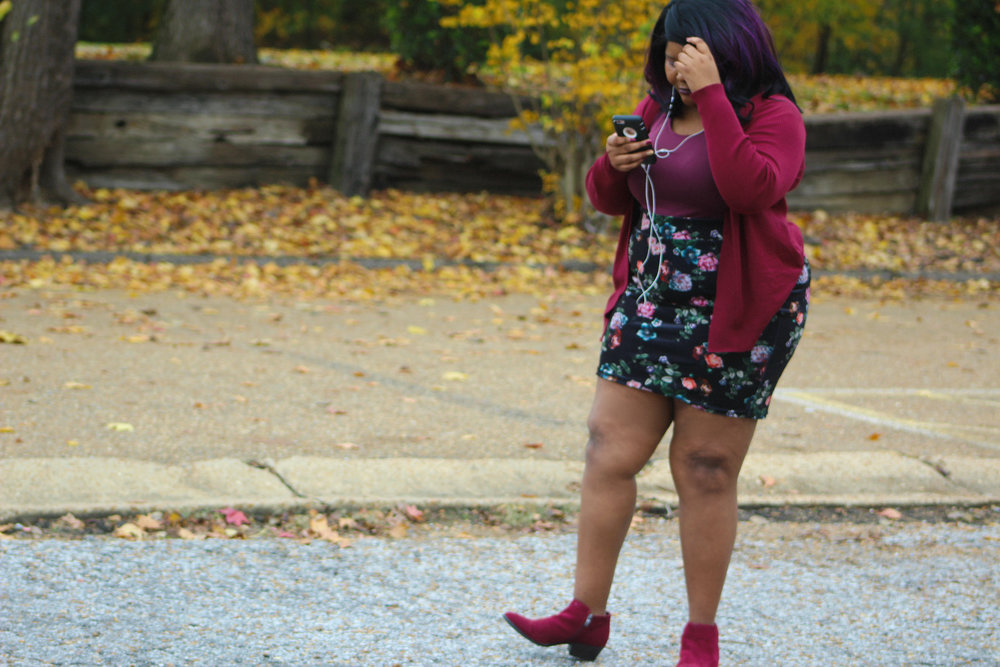 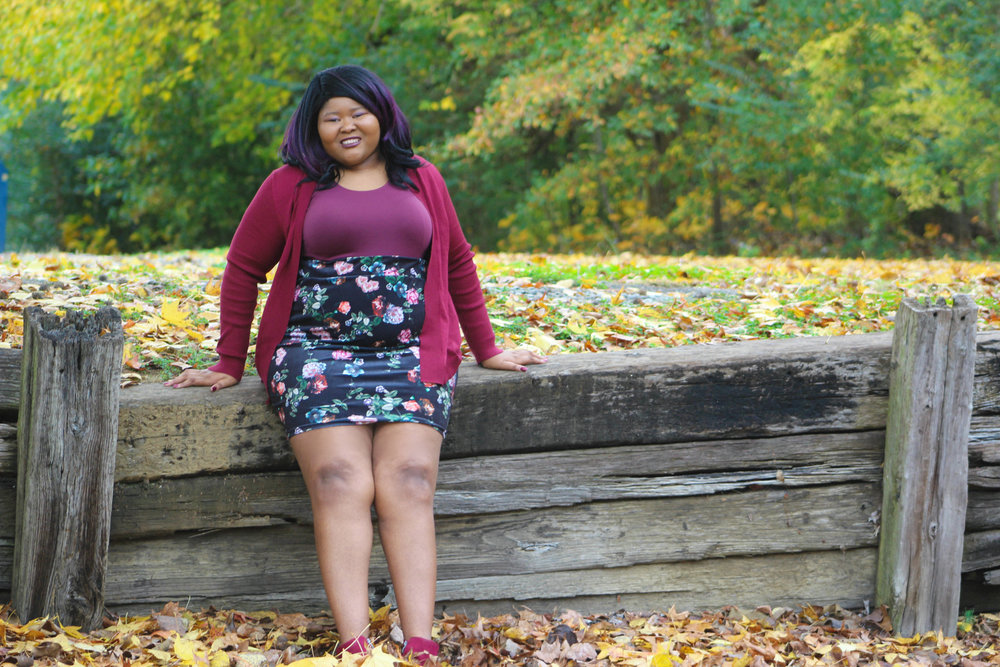 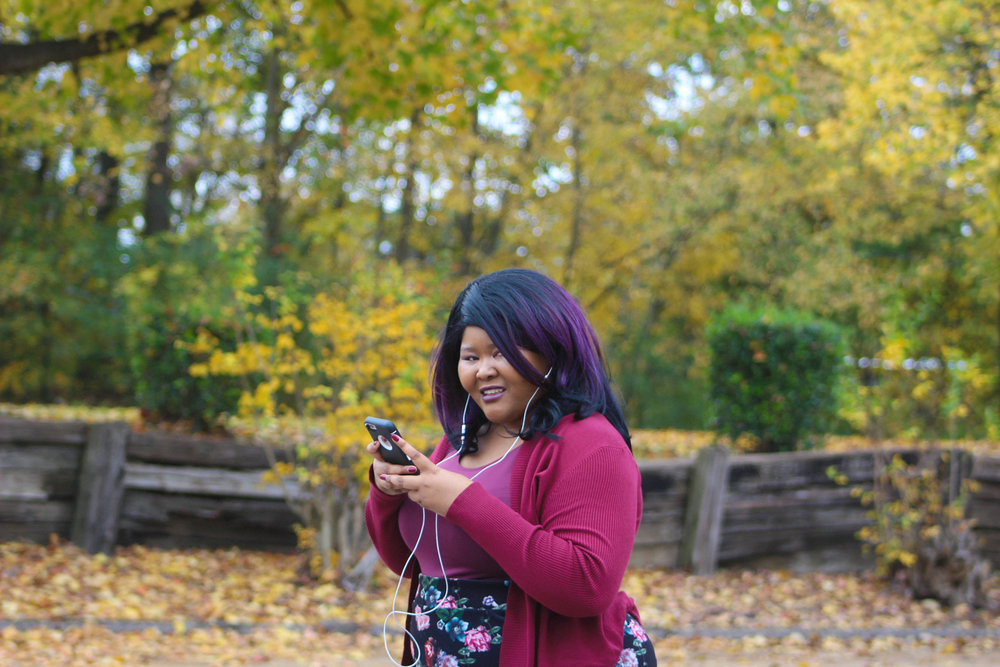 The Rock Out Playlist

I couldn't end today's blog without giving y'all the full playlist. It took me forever to put these all on a playlist, and I wouldn't expect y'all to do it on your own. This playlist is over 100+ songs and it clocks in at almost 8 hours long. These songs are sure to offer you tons of entertainment.

I hope you enjoyed today's post and look into my personal music library. These are songs I adore and I hope you find at least a gem or two to listen to.

I have a couple of questions for y'all:

Would y'all like to see another version of this post with other genres? What is your favorite music genre?

How To Find Your Signature Color

5 Tips For Rocking Dresses This Winter