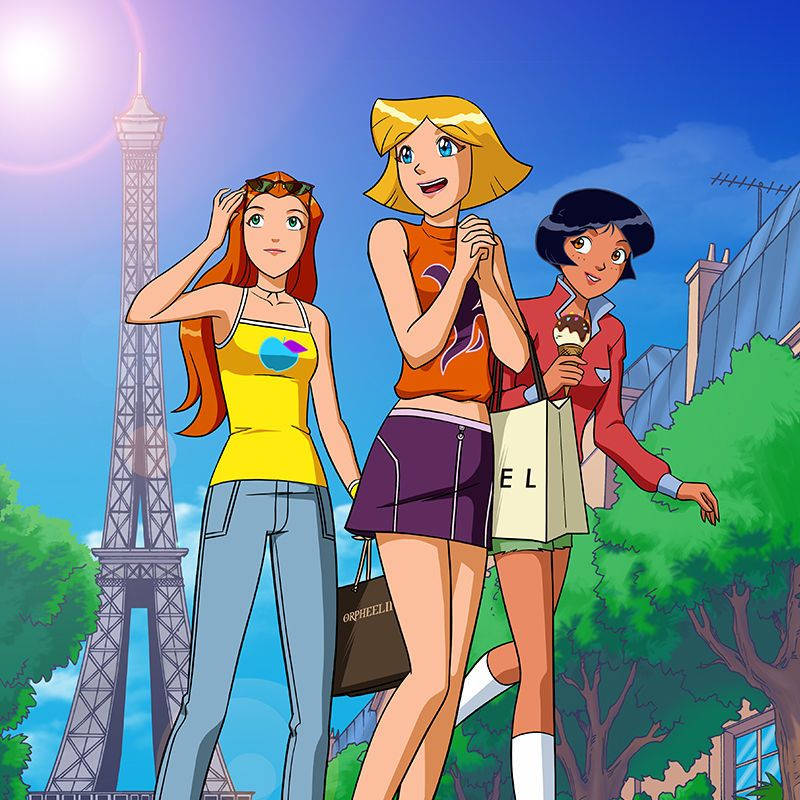 It's been a while since I shared some shows that y'all could binge watch so I figured that I would share some of my new favorites as well as a couple of oldies with y'all. Let me know in the comments below what your favorite shows have been lately to binge watch. You can also check out the first time I shared shows for y'all to watch called 10 Shows To Binge Watch This Summer. It's filled with some of my faves! 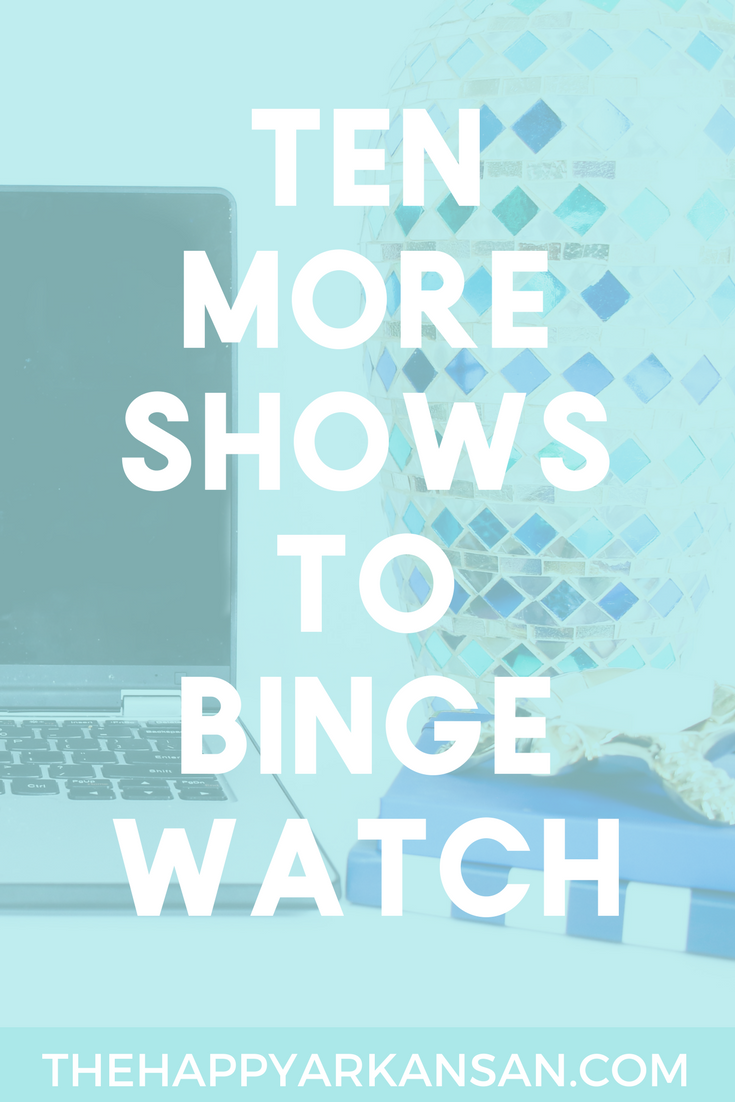 READ NEXT:  11 Shows That Will Soothe Your Quarter-Life Anxiety

I came across this show earlier this year, and I just became obsessed with this show. I started watching with my family, and I quickly left them behind because this was a show that I just needed to complete, for the sake of myself.

It is currently in its fifth season and that season is about halfway over. I don't think a release date for the second half has been announced yet, but it's sure to be coming out soon.

You will fall in love with Jake Peralta and the entire gang of Brooklyn Nine-Nine. It stars Adam Samberg, Terry Crews, and so many phenomenal actresses and actors in it!

You can stream all the seasons thus far on Hulu!

Okay, this ones a random, but my entire life lately has been consumed by Totally Spies. Totally Spies was my favorite show when I was around 10 years old, and I recently found out that all six seasons were on Amazon Prime.

Over the last week or so I have been following all the adventures of Alex, Sam, and Clover and falling in love with the show all over again.

It's an animated show, but it's just so dang good! The girls who lead this show love to shop as much as they love to fight crime which I think is such a cool message. I think it resonates so much that you can kick ass and still love all things “girly.”

I am not sure how I didn't add this to the last list, but if you don't love Law & Order: SVU we can't be friends. Not seriously, but seriously. SVU is one of my family's favorite shows. We keep up to date on all the new episodes, and we love seeing what the crew is up to next.

If you don't love following Stabler and Benson's will they or won't they, Benson's drama with Noah, and all the crazy cases they solve I can't with you.

You can watch seasons 1-18 on Netflix OR catch up on all those seasons plus the one happening right now on Hulu.

Oh my goodness, I don't even know what to say about this show. I recently started and finished this show in like a week (there were only 8 episodes, so don't judge me!)

The Marvelous Mrs. Maisel is an Amazon Video original, and it is SO good.

This show follows the adventures of a female comedian in 1958 after she splits up with her husband. She tries to navigate all the rules and regulations of being a comedian in a time where it wasn't exactly seen as a great career, especially for a woman.

It seems like it would be a strange watch, but each episode is so good. Each episode feels like it has a point and I am thrilled that I took the time to watch this show. As you can imagine, it's only available on Amazon's video platform.

Corporate is a new show from Comedy Central that premiered in January. It follows the lives of employees who work at a huge company called Hampton DeVille. This show is so dark but also so funny. I wasn't sure if I would like the show at first, but once I started watching more episodes, I just couldn't get enough of it.

One thing that I find so intriguing about the show is the color palette they use. For the most part, the colors are very dark, grey, and dreary and it really adds to the atmosphere that the show is trying to create. It's interesting to see how the characters in the show try to navigate their role in this multinational corporation.

I am sure that you can find the show in other places, but I am currently binging it on the Comedy Central app since I have DirecTV Now.

A weird show that I have been binging a lot of lately is Saturday Night Live. A lot of the humor doesn't age well over time since it's a show that focuses heavily on political humor, but it is intriguing to see how the show has changed over time.

I have been watching this a lot randomly at night when I am going to bed, and some of the skits are funny, but it's also surprising how much I don't remember of the stuff they talk about in past episodes. The news cycle moves so quickly, and it's odd to look back on it now.

I am not sure if there is a way to see the entire archive, but you can binge seasons 1-5 and seasons 30-43 on Hulu which is bound to give you plenty of material to watch.

This show ended after the 3rd season due to some creative differences because Jerrod Carmichael and the producers of the show, but it was such a good show while it was on television. I found out about this show last summer, and I binged so many episodes of it.

I think that it does a great job tackling some crucial issues in the African American community while also just being a plainly hilarious show. If you haven't seen this show, you need to check it out.

You can find all three seasons of this show on Hulu.

If you haven't seen this show yet, I am not sure why. It's your fave celebs, getting drunk, and telling drunken versions of history. What's not to like?

This show is one of my favorites to binge on a day when I need something entertaining to watch, and you can usually find out at least a couple of historical facts while watching it.

There is not much else I can say about why you should watch this excellent show.

You can watch seasons 1-4 on Hulu.

This show was probably my first introduction to Gordon Ramsey and my favorite shows of his, to be honest. When you look into the actual numbers of how the show's contestants turned out, it's sad, but the overall show is so entertaining.

It's fascinating to see the stories behind some of these restaurants, how they were founded, and what was causing their demise. Overall it's just satisfying random drama television to put on when you want some entertainment.

You can stream seasons 1-6 on Hulu!

Oh, my goodness. I found out about this show last year, and it was such an insane show to me. Mindhunter is a Netflix original, stars Jonathan Groff (hello, the original King George), and it's such a magnificent show.

You see the main character Holden as he slowly devolves into all the crazy while trying to understand serial killers as the FBI was just thinking about learning more about these killers to create profiles so they could better handle them.

It is such an interesting take, and I could see how that could lead to a lot of insane drama for the first FBI agents to tackle these subjects.

You can watch the first season on Netflix.

Yay! Ten more shows to binge watch for y'all. It's Friday, and the weekend is so close you can almost taste it! This means it's the perfect time to discover some new shows. I hope that I was able to shed light on some shows you have never seen before!