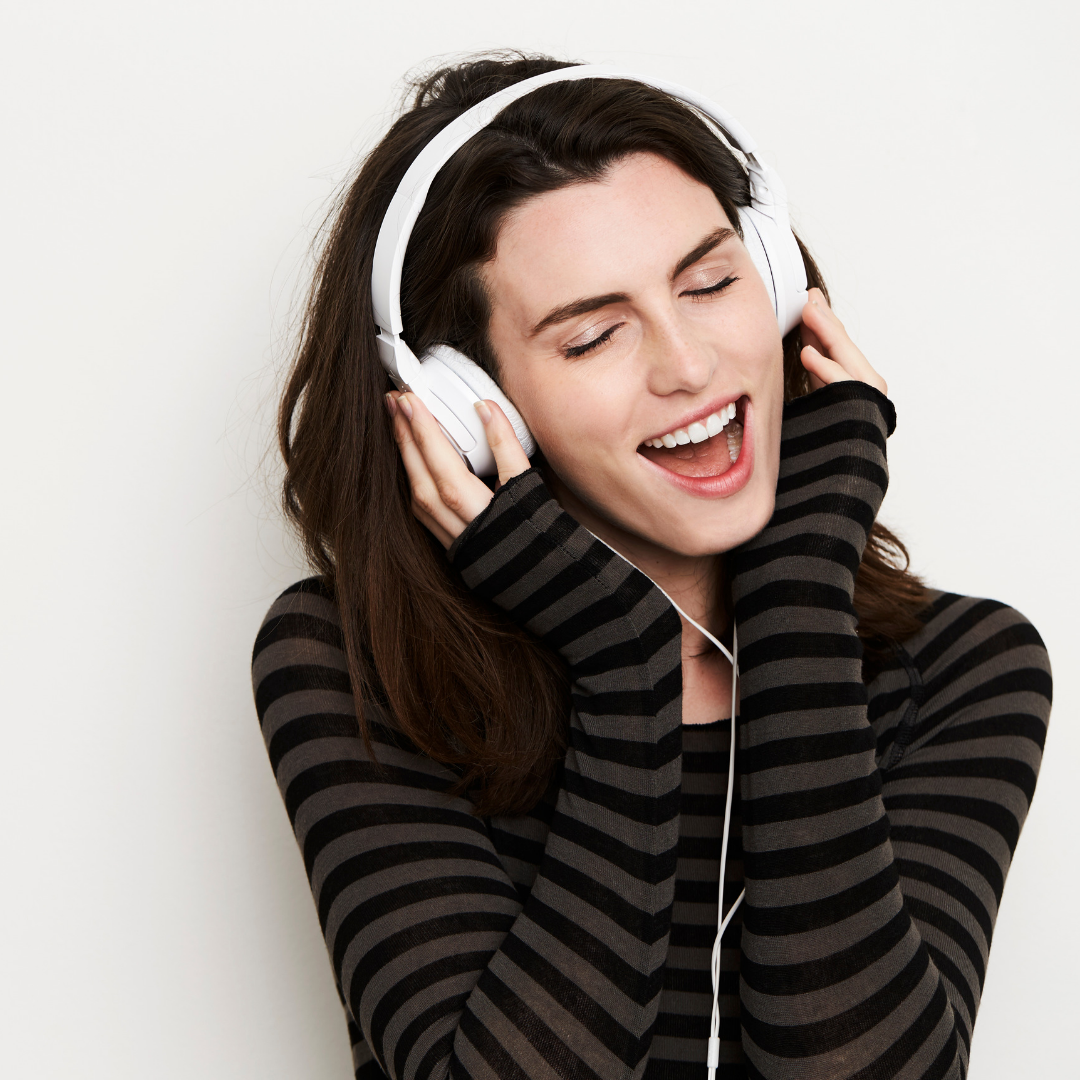 100 K-pop Songs You Should Listen to Today

Korean pop (K-pop) is one of the most popular genres in 2019. From huge boy groups like BTS to talented girl groups like BLACKPINK, K-pop is a rising genre that has been making headlines in the western music charts. Some fans may be familiar with K-pop, while others may have never heard of Korean music before. So, what better way to talk about this wonderful genre than to share 100 K-pop songs? Before I share my playlist, I’ll dive in a little bit more on K-pop, how I got into K-pop, and why I enjoy this genre. 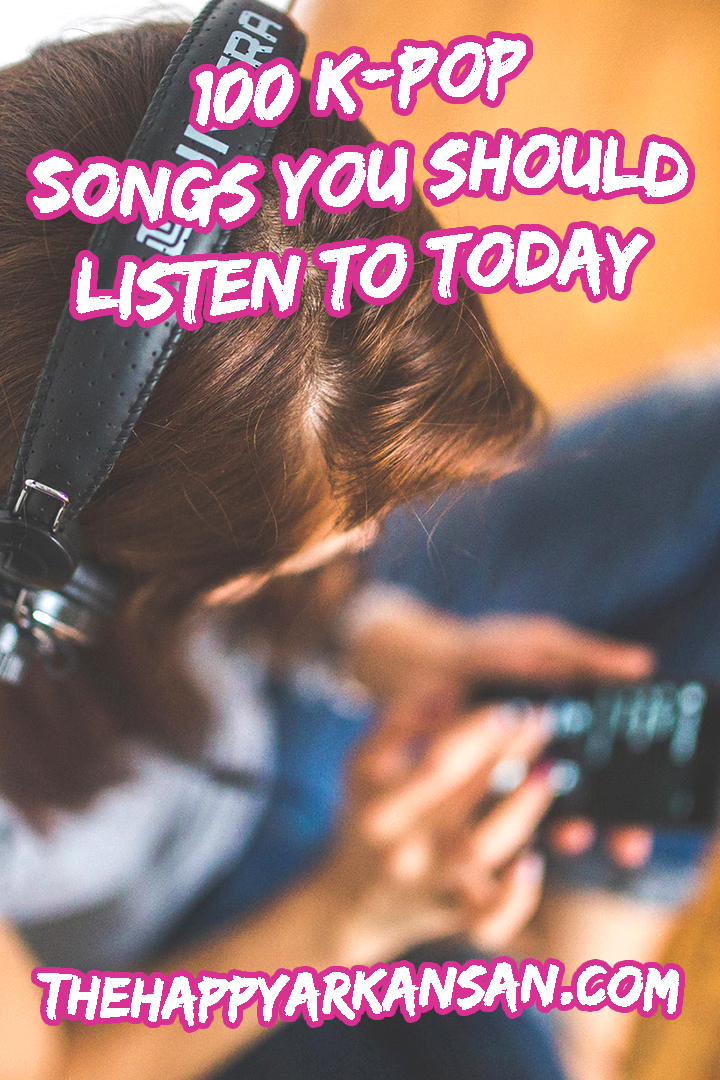 K-pop is a hard genre to define because it’s not just pop music that’s sung in Korean. It is a diverse genre that has sub-genre within in it. Sometimes you’ll have the classic K-pop song that’s very cutesy and adorable. While other times you may find the song to be very masculine, sexy, or highly influenced by the western culture. Also, K-pop groups were created by their companies, and there’s a particular image that each group has to uphold. Therefore, not every group produces the same genre of music, nor do they have the same style.

Unlike western music, most of these K-pop groups didn’t form together because they grew up together. They formed because they went through a rigorous audition process and trainee life. Also, there may be other components that a trainee must do before they can debut with their group or as solo artists. Unfortunately, most groups, if not all of them, do not have a say on who gets to be in their group. They don’t have much creative freedom until they reach a certain level of success.

As most of you can see, K-pop is so different than western music because there’s a whole process that’s behind the industry that can “create” an idol. However, all of the hard work may pay off for some groups because they’ll (hopefully) reach a level of success that can gain them tons of recognition. So, K-pop is a competitive industry, and only the best of the best can survive it.

How I Got Into K-Pop

Although K-pop is a challenging industry to understand, K-pop as a genre is by far one of my most favorite genres in the world. I’ve been a fan since 2010, and I can honestly say that K-pop has changed significantly since I’ve joined the family. Even though a lot has changed since I’ve started listening to K-pop, I’m still amazed by how diverse the genre has become and how many talented groups have been debuting these days.

When I first listened to K-pop, I was new to listening to music that was in a different language because most of my favorite songs at the time were in English. So, when my friend introduced me to Korean music, I thought it was interesting and unique. The first group that I listened to was a boy group called “JYJ,” and they had a song called “Ayy Girl” with Kanye West and Malik Yusef. Then, I discovered my first girl group, which was “miss A” and then I started to immerse myself into the K-pop culture. Soon, I discovered the “legendary” groups from the BIG 3 company, and I found myself staying up all night watching variety shows that featured my favorite groups.

Now let’s dive into the playlist:

Check Out The Playlist On Spotify

Click here for a link to the playlist or find the embedded Spotify playlist below:

K-pop is by far one of my favorite genres these days, and I hope my playlist did it justice because there are so many more catchy songs out there than the songs that I’ve shared today. I hope I’ve opened up a door to a new genre to you and hopefully, you’ll join the K-pop family. 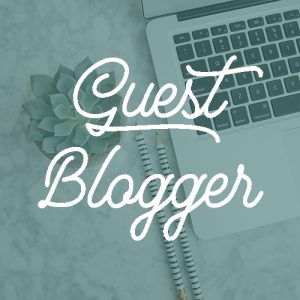 Jennifer is a writer, SDSU alumni, and a K-Pop enthusiast. Her favorite quote of all time is: "All our dreams can come true if we have the courage to pursue them." - Walt Disney